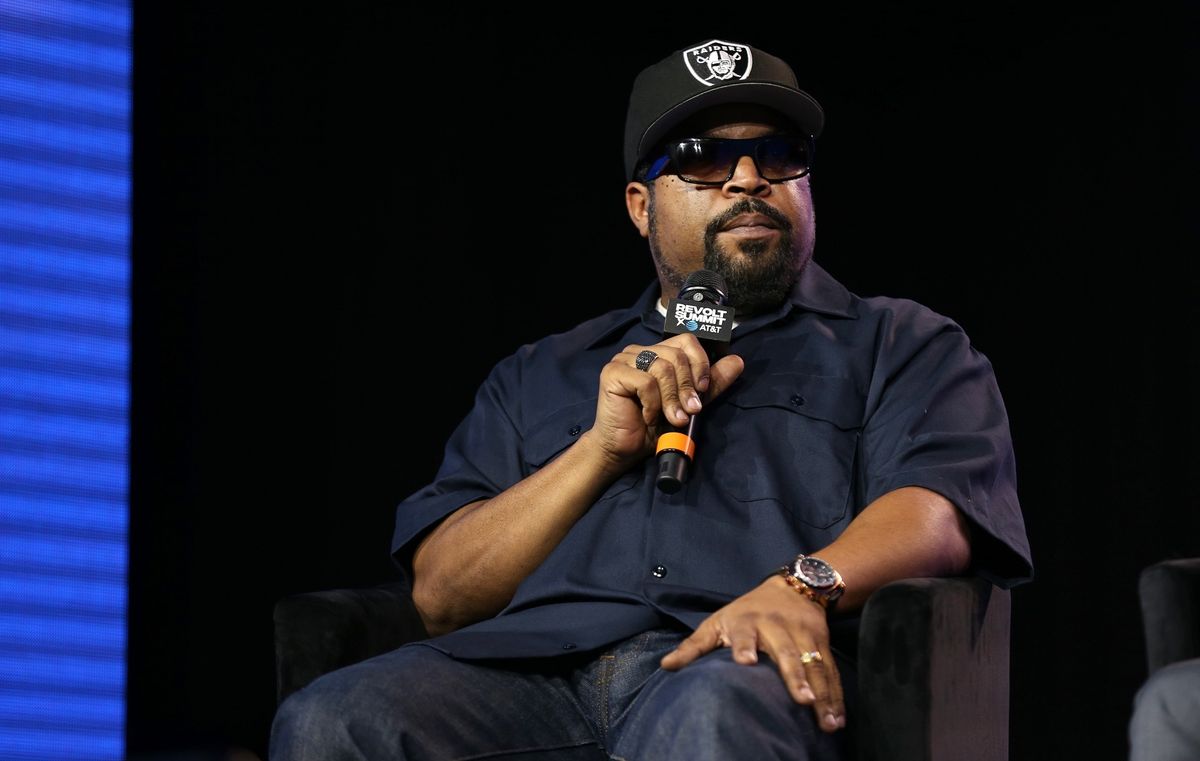 Law enforcement-themed television shows have come under attack from activists in recent weeks as protests raged across the country over the death of George Floyd in police custody.

Popular police shows “Cops” and “LivePD” were both permanently pulled from the air in reaction to the anti-police sentiment, and even the children’s cartoon “PAW Patrol” has become a target of cancel culture because it features a police dog character. Upon hearing that news, rapper Ice Cube said, “This s**t is going too far.”

On Thursday, TMZ shared a TooFab article on Twitter that detailed “why PAW Patrol just got dragged into the middle of the police brutality debate.” The story featured a picture of Chase, the show’s crime-fighting German Shepard puppy.

TMZ shared a quote from the article in its post, saying, “Euthanize the police dog.”

Ice Cube — who, The Daily Wire pointed out, “has been critical of the police for years” — replied, “My grand baby loves Paw Patrol, this s**t is going too far” with a laughing emoji.

The TooFab article explained that the show aimed at preschoolers “found itself right in the middle of the debate this week, as a New York Times op-ed presented the argument the show’s pushing of the ‘good-cop archetype’ was problematic.” Times columnist Amanda Hess argued in her piece, “Paw Patrol seems harmless enough, and that’s the point: The movement rests on understanding that cops do plenty of harm.”

Critics also attacked the show on social media, TooFab noted, calling “for Chase to be replaced as leader, cut from the show, fired, or even euthanized — and it is difficult to tell who is joking and who is not.”

But others have come to the show’s defense, including U.S. Senators. TheBlaze‘s Paul Sacca reported earlier this week that Sen. Tom Cotton (R-Ark.) named the cartoon when criticizing the police show cancelations as “mob rule and madness,” while Sen. Ted Cruz (R-Texas) “called out the ‘absurdity’ of cancel culture targeting cartoons.”