Even the world’s wealthiest have been rocked by the coronavirus pandemic and subsequent investor panic. In the market’s worst week since the financial crisis, 10 billionaires lost a total of approximately $83.4 billion, and dozens of others lost hundreds of millions.

As the coronavirus spreads rapidly within and outside mainland China — there are now approximately 84,000 confirmed cases and 2,900 deaths worldwide — investors are increasingly anxious about its impact on global economies. These worries triggered a massive sell-off of stocks around the globe this past week. The Shanghai Composite and Euro Stoxx 50 have fallen 5.2% and 12.4% respectively. In the U.S., the Dow Jones nosedived nearly 3,500 points, or 12.4%, since last Friday, the biggest one week sell-off since the financial crisis of 2008.  On Thursday, it fell nearly 1,200 points, its biggest one-day point drop ever. 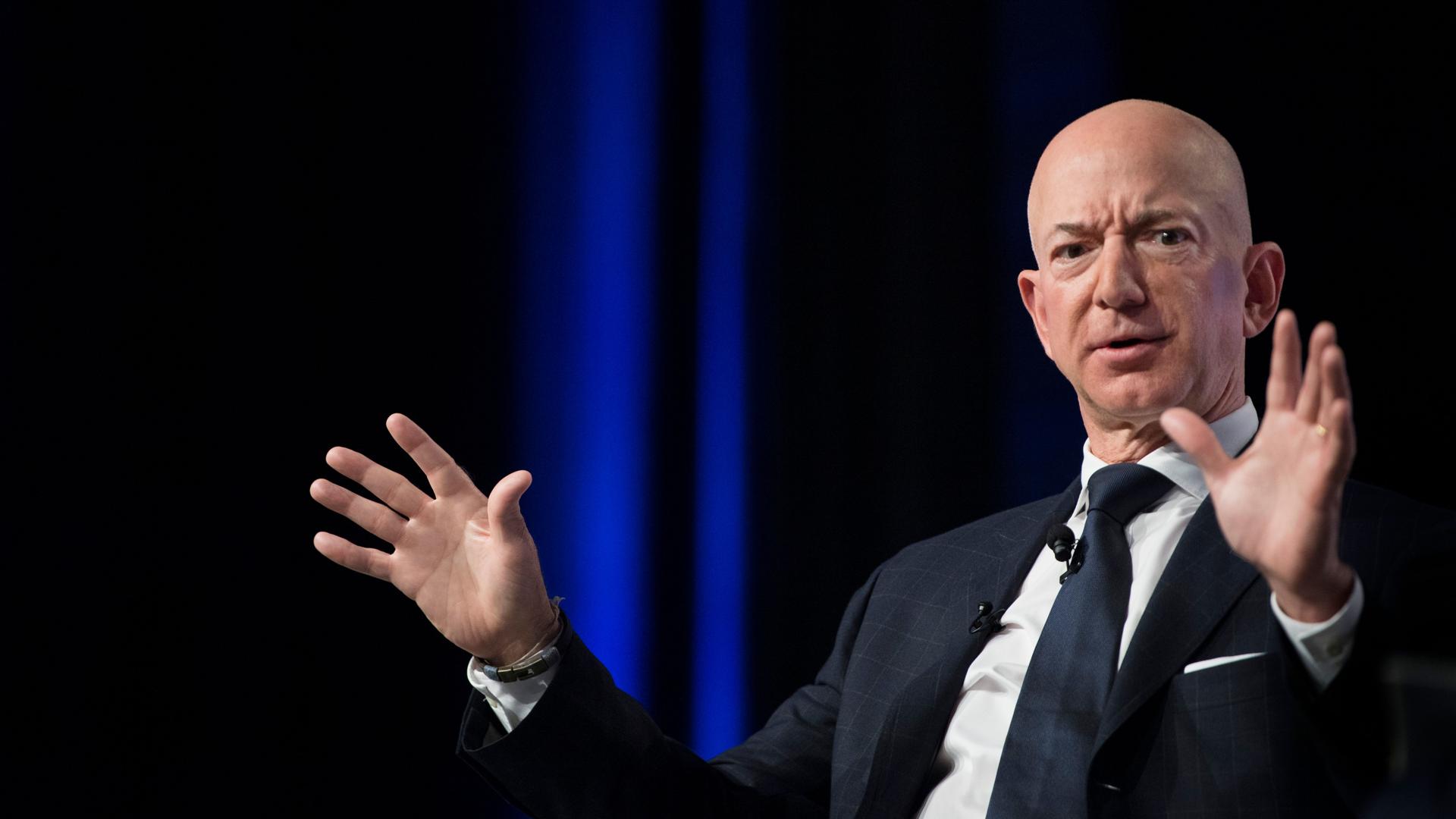 The world’s wealthiest person, Jeff Bezos, lost $14.1 billion in the past week, making him the biggest loser. As of the market close on Friday, his net worth stands at $113.6 billion.

With many factories in China closed due to the outbreak, Amazon is reportedly already concerned about not having enough inventory to fulfill orders on its upcoming Prime Day in July. According to The New York Times, Amazon recently sent a message to third-party merchants about preparing for “supply chain disruptions due to recent global events originating in China.”

Warren Buffett’s fortune has sunk by $9.8 billion to $80.3 billion. The Oracle of Omaha told CNBC on Monday that the coronavirus panic won’t change his strategy for Berkshire Hathaway. “We’re buying businesses to own for 20 or 30 years,” Buffett said on Squawk Box. “We think the 20- and 30-year outlook is not changed by the coronavirus.”

Tesla’s stock has been on a wild tear the past six months with the electric vehicle maker topping Volkswagen in market cap in late January. But Elon Musk hit a speed bump this week, losing $8.9 billion, which lowered his net worth to $34.7 billion. Tesla’s plan for aggressive growth in China has likely been derailed by coronavirus; as a result of the outbreak, the automaker closed its new Shanghai factory for two weeks. 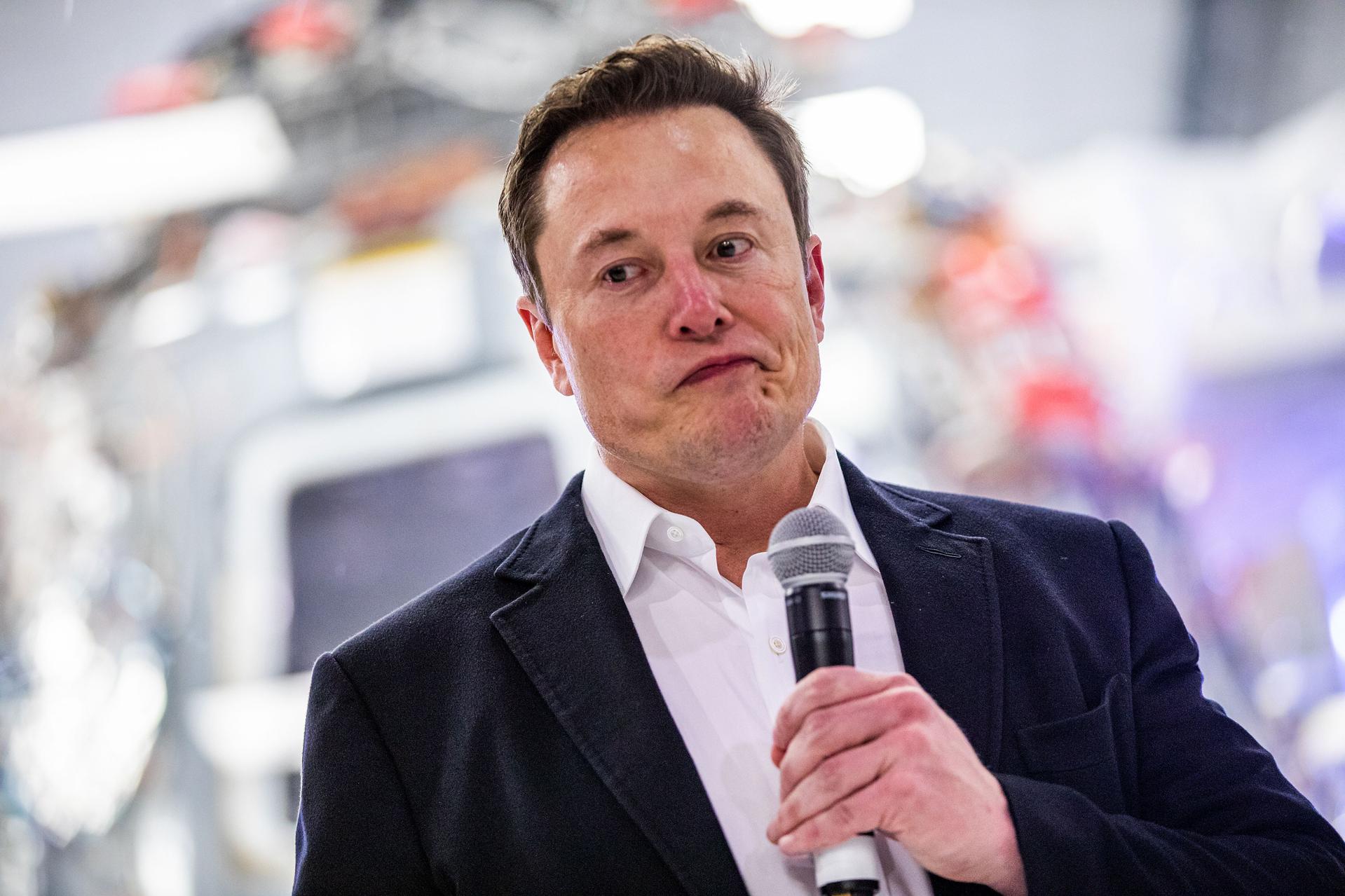 In just one week, one of the world’s most stable, and steadily rising, stocks plummeted. After hitting an all-time high on January 30, Microsoft’s market capitalization dropped by $53 billion after the software company warned investors that its first-quarter sales for 2020 would not meet guidance due to the coronavirus impacting its PC suppliers and manufacturers in China. Its cofounder Bill Gates’ net worth slid by $6.6 billion as a result, but it was still enough for him to hold onto his spot as world’s second-richest person.

Outside the United States, fashion titans Amancio Ortega and Bernard Arnault also lost billions. The coronavirus outbreak is already disrupting retail supply chains for luxury and fast-fashion brands alike as more than a third of all clothing and textiles are manufactured in China. No surprise then that Arnault’s net worth plunged by $7.4 billion to $97.8 billion due to a drop in the stock of his luxury goods company LVMH. Ortega, the Spanish billionaire behind Zara parent company Inditex, took a $6.1 billion hit, bringing his net worth down to $70.9 billion.

The ten biggest billionaire losers this week all hail from outside of China as the fortunes of  many of Asia’s richest had already taken serious blows. Below is the complete list of those who lost the most.