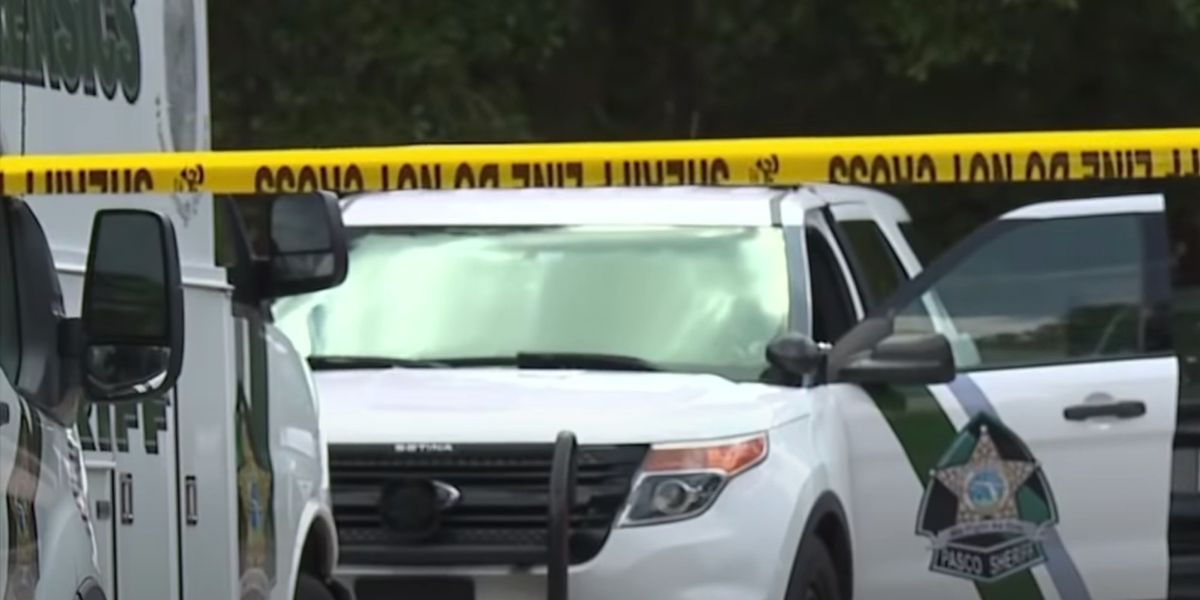 According to police, three armed men attempted a home invasion on a self-described gun enthusiast, and only one of the three made it out alive.

Pasco County Sheriff Chris Nocco related what the police believed happened in a video statement on Friday. The incident occurred at a home in Wesley Chapel, Florida, that morning.

Nocco said that a homeowner was playing video games by himself when he heard someone break the glass towards the back of his house.

The homeowner grabbed a firearm and accosted three intruders in a narrow hallway of his home. He told police that the first intruder was wearing a black mask and dark clothing, and pointing a gun in his direction.

One of the suspects did manage to get a round fired off, but did not hit the homeowner.

The third suspect was captured by a neighbor of the homeowner, who called him and said that he was holding the suspect at gunpoint.

The third suspect was identified by police as Jeremiah Tramel. Nocco said that Tramel will be charged two counts of second degree homicide of his accomplices, and also with home invasion robbery.

“He is accountable for the deaths because it was during the commission of a felony that he was involved in that those two people died,” Nocco explained.

The homeowner said that he might have been targeted because he posted photographs of his gun collection on social media.

Here’s the video of the media briefing about the incident: