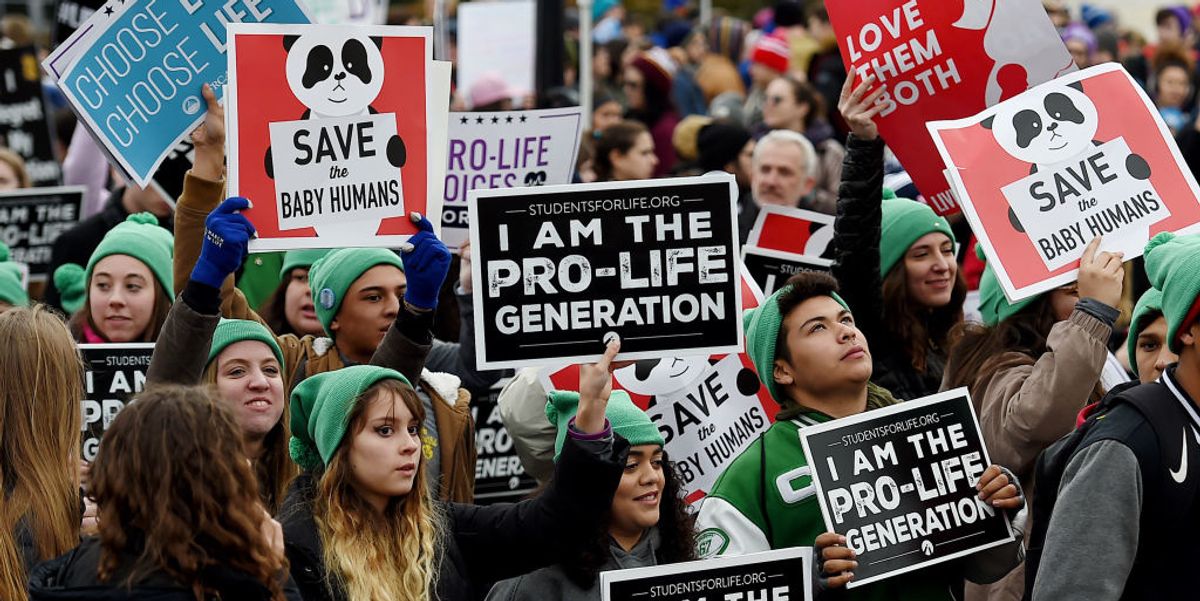 A massive crowd of people poured into the nation’s capital to support life and protest abortion at the 2020 March for Life on Friday, and an amazing time-lapse video shows it all.

The 58-second video captures the scale of the enormous crowd, showing a continuous stream of protesters marching down Constitution Avenue toward the Supreme Court.

In the lead-up to the national march, pro-lifers across the country rallied to protest abortion laws in their cities and states. In Denver and Chicago, thousands gathered to call for an end to abortion and raise awareness about the issue.

The national march in Washington, D.C., featured a speech from President Donald Trump, who became the first sitting president to ever speak at the March for Life in its 47-year history since the landmark Roe v. Wade Supreme Court ruling in 1973.

Following the announcement that Trump would speak at the march, the March for Life website crashed and had to be brought back online.