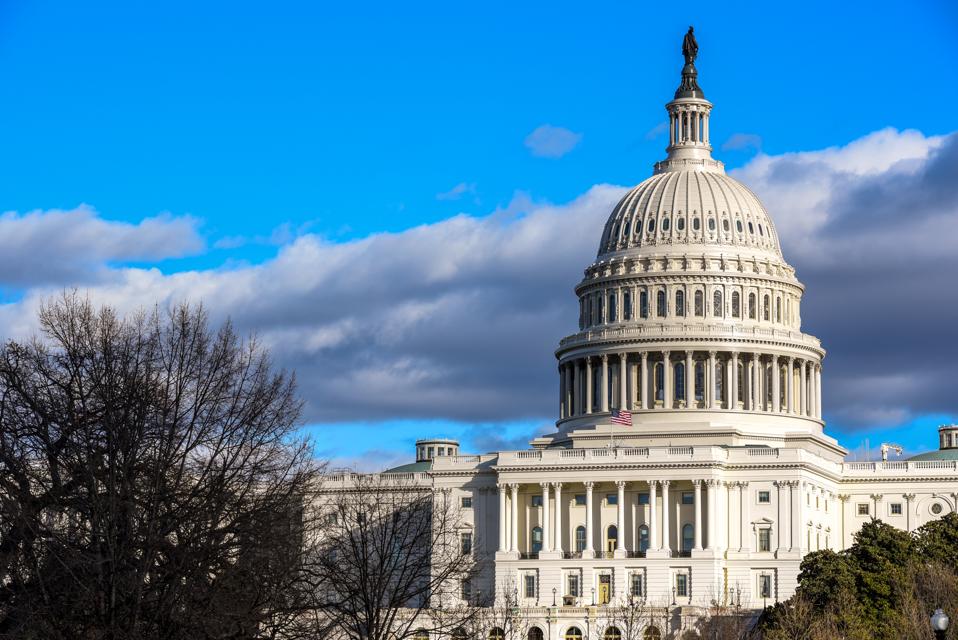 Congressional discussions regarding a potential second stimulus package continue, and the timeline for when new or extended relief may pass is becoming clearer.

By way of background, Congress passed the CARES Act in April in the wake of the economic devastation brought by the Coronavirus pandemic. Although the implementation of the CARES Act has been messy, the CARES Act provided substantial relief to student loan borrowers and millions of other Americans. The legislation suspended payments, interest, and collections on all government-held federal student loans, and also provided a one-time cash payment to Americans as well as enhanced unemployment benefits and small business relief.

The CARES Act had some major flaws, however. The student loan relief provisions were limited to government-held student loans only, leaving out commercially held federal loans, Perkins loans, and private loans. The CARES Act student loan relief is also time limited, and scheduled to expire after September 30, 2020. Other critical economic relief, including enhanced unemployment benefits, payroll support to small businesses, and state moratoriums on evictions and foreclosures, ends even sooner. Meanwhile, Coronavirus cases continue to increase in many states, indicating the pandemic is entering a dangerous new phase.

Congress is facing growing pressure to act, especially with a major national election only a few months away.

In May, the House of Representatives passed the HEROES Act, a massive second stimulus bill. Among the Act’s many provisions were a number of student loan relief programs, including $10,000 in federal and private student loan forgiveness; an extension of the CARES Act suspension of payments, interest, and collections to September 2021; and an expansion of the CARES Act student loan relief to cover commercially-held FFEL-program federal student loans as well as Perkins loans. The HEROES Act would also provide additional cash payments to households, further extend enhanced unemployment benefits, and provide housing assistance.

The bill passed the Democratic-controlled House largely on a party-line vote. Democratic Congressional leaders urged the Senate — controlled by Republicans — to act quickly and pass the HEROES Act. But Senate GOP leaders rejected the bill, declaring it to be “dead on arrival.”

For weeks, Senate Republicans and White House officials sent conflicting signals on whether they thought a second stimulus bill was even necessary. But as the pandemic worsens and the Federal Reserve signals that unemployment is expected to remain high through the end of the year, GOP leadership is now signaling that a second stimulus is likely. The main question at this point isn’t whether there will be a second stimulus, but what will be in it, and when it would pass.

Here’s what we know, based on recent statements made by senior officials in the Senate and the White House:

Congress returns from its recess in two weeks. At that point, Senate Republicans will start drafting legislative language for the second stimulus. Congress will be under intense pressure to pass something by July 31, which is when key elements of the CARES Act (such as enhanced unemployment benefits) expire. But whether something will pass by the end of the month will depend on what, exactly, the Republican-led Senate puts together, whether the Democratic-led House would accept the legislation, and whether President Trump would sign it. It is certainly possible that negotiations could extend into August.

For Student Loan Borrowers, The 2020 Election Has Unprecedented Implications

The CARES Act Was Supposed To Help Student Loan Borrowers, But For Many, It Has Failed