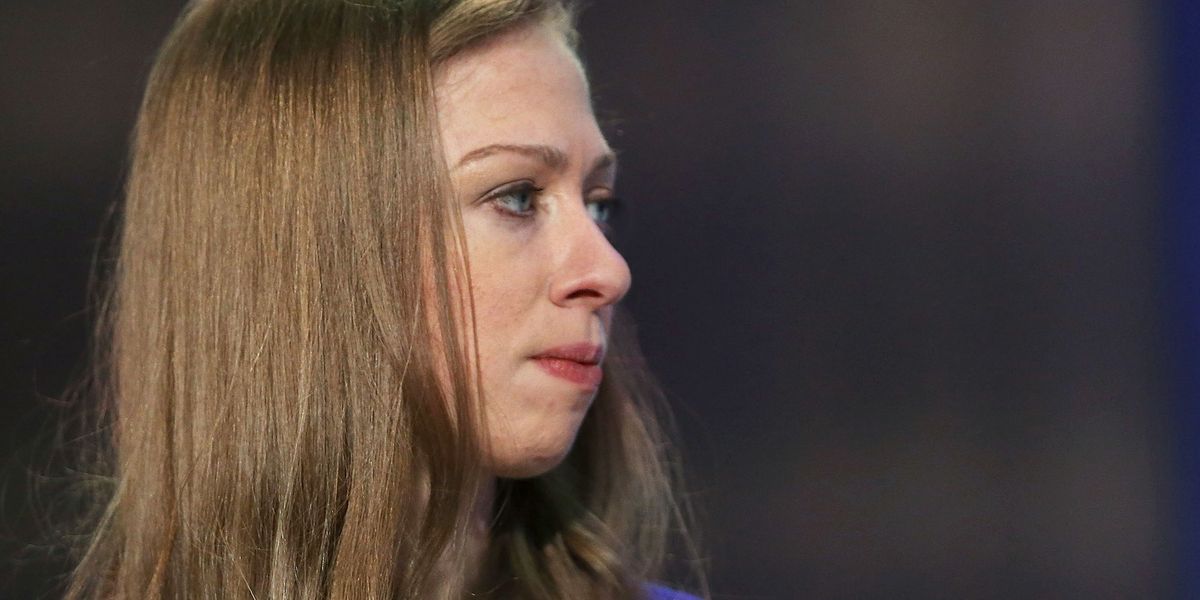 Chelsea Clinton lashed out at President Donald Trump and the Senate Republicans supporting his agenda in a tweet where she claimed that some benefitted financially from the lack of response to the coronavirus threat.

“I am full of fury at @realDonaldTrump & Senate Republicans,” she tweeted. “For making more vulnerable our already-vulnerable: our children, elderly, people in jail/detention, people who are homeless, people w/o insurance.”

“To find out tonight some profited?” Clinton added. “As my Grandma Ginger wld say-To satan.”

She added a link to a New York Times article detailing the harm done to children by the spread of the coronavirus pandemic.

She was apparently referring to a report that Republican Senator Richard Burr (N.C.) had dumped as much as $1.72 million worth of stocks a week before the market crashed over coronavirus concerns.

While Burr would not have directly “profited” by the sale as Clinton claimed, he almost certainly avoided massive losses by the timely and suspicious sale of stocks.

Other members of Congress were also accused of possibly using their privileged access to information about the pandemic to sell their stock market holdings. Burr denied the accusations and called the report “a tabloid-style hit piece.”

In a second tweet, Clinton explained that although China “obfuscated” and was slow to respond to the virus outbreak, she blamed the Trump administration for not preparing enough for the coronavirus hitting the United States.

Here’s more about Burr’s response to the coronavirus: