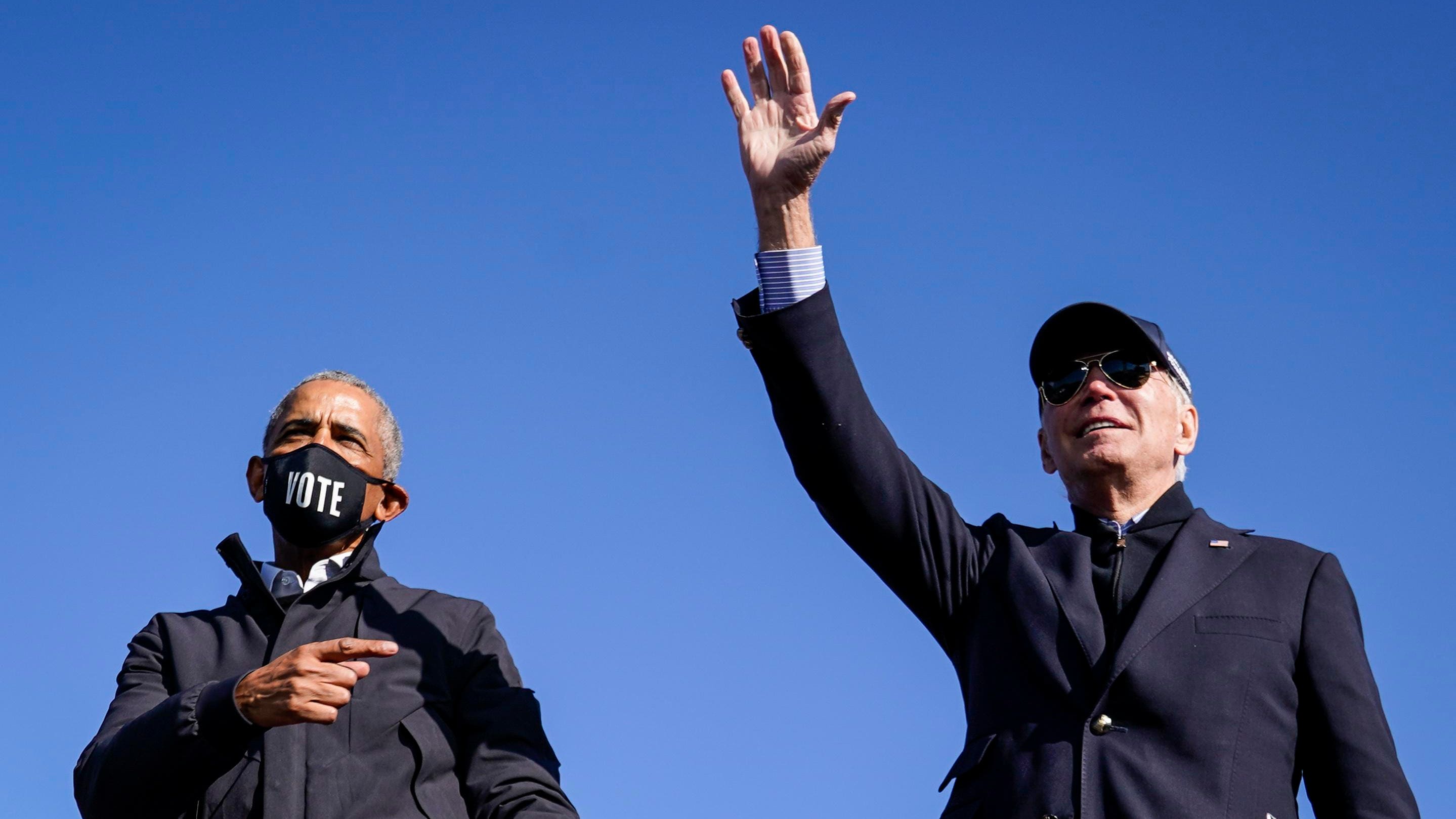 Days before Election Day, the polling picture remains incredibly consistent: Joe Biden continues to enjoy a wide lead nationally and in battlegrounds Michigan and Wisconsin, while he holds a smaller but steady lead in Arizona, Pennsylvania, North Carolina and Florida. 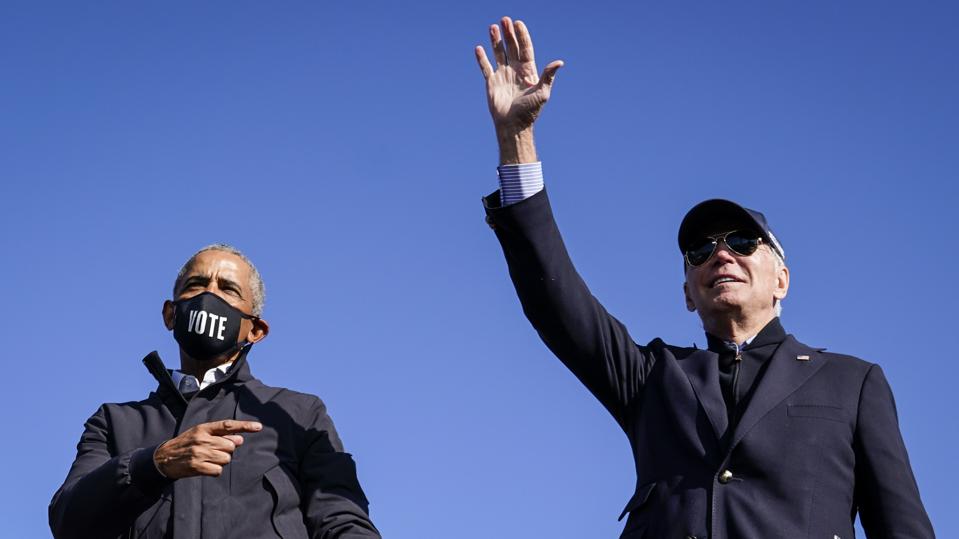 ABC News/Washington Post polls out Sunday showed Biden ahead by 7 points in Pennsylvania (51%-44%), but behind 2 points in Florida (50%-48%), one of the few bright spots for the president in recent polling.

The results Sunday—and from the last several weeks—show how steady polling has remained: Biden holds a large average lead in Wisconsin (8.7 points) and Michigan (8.5 points), two states that narrowly went to Trump in 2016.

In four other battlegrounds, the former vice president’s lead is narrower: on average, Biden leads by 1.8 points in Florida, 4.9 points in Pennsylvania, 3.4 points in Arizona, and 2.6 points in North Carolina, polling leads that have not changed really at all in weeks.

Nate Cohn, a polling analyst for the New York Times writes that Biden is in a “stronger position heading into Election Day than any presidential candidate since at least 2008.”

Four year ago, polling analysts were singing a similar tune, only to watch Trump outpace polling and defeat Clinton by narrowly winning Michigan, Wisconsin and Pennsylvania. However, this year, Biden’s national lead is stronger than Clinton’s was, and he would currently withstand a 2016-like polling misfire. Pollsters say they’ve corrected some of the errors that happened in 2016, when state polls didn’t weigh education level accurately. There are also  fewer undecided voters than last presidential election. On the other hand, Trump still stands a small chance of winning, but he’d have to thread the needle in the Electoral College—by winning Pennsylvania, Florida, and at least two other battleground states—and polls would have to be off by even more than they were in 2016. One other factor working in Trump’s favor is the uncertainty surrounding holding an election during a pandemic. Laura Bonner, a polling editor for FiveThirtyEight, explains the pandemic has changed voter behavior, so it’s hard for pollsters to “infer trends.” Rules surrounding voting are also in flux, making it “harder to estimate turnout in advance.”

On Sunday, a Des Moines Register/Ann Selzer poll of Iowa showed Trump up 7 points in the state (48%-41%), perhaps the best polling result for Trump of the race. Four years ago, Selzer—a highly respected poll—forecast Trump’s strength with white, working class voters in the Midwest when it then showed Trump up seven points over Clinton in Iowa. “The poll is legitimately good news for the president, and it should be taken seriously,” Cohn writes for the New York Times. “But taking a poll seriously does not entail taking it to the bank — not even if it’s the well-regarded Selzer poll.”

Trump Can Still Win, But The Polls Would Have To Be Off By Way More Than In 2016 (FiveThirtyEight)