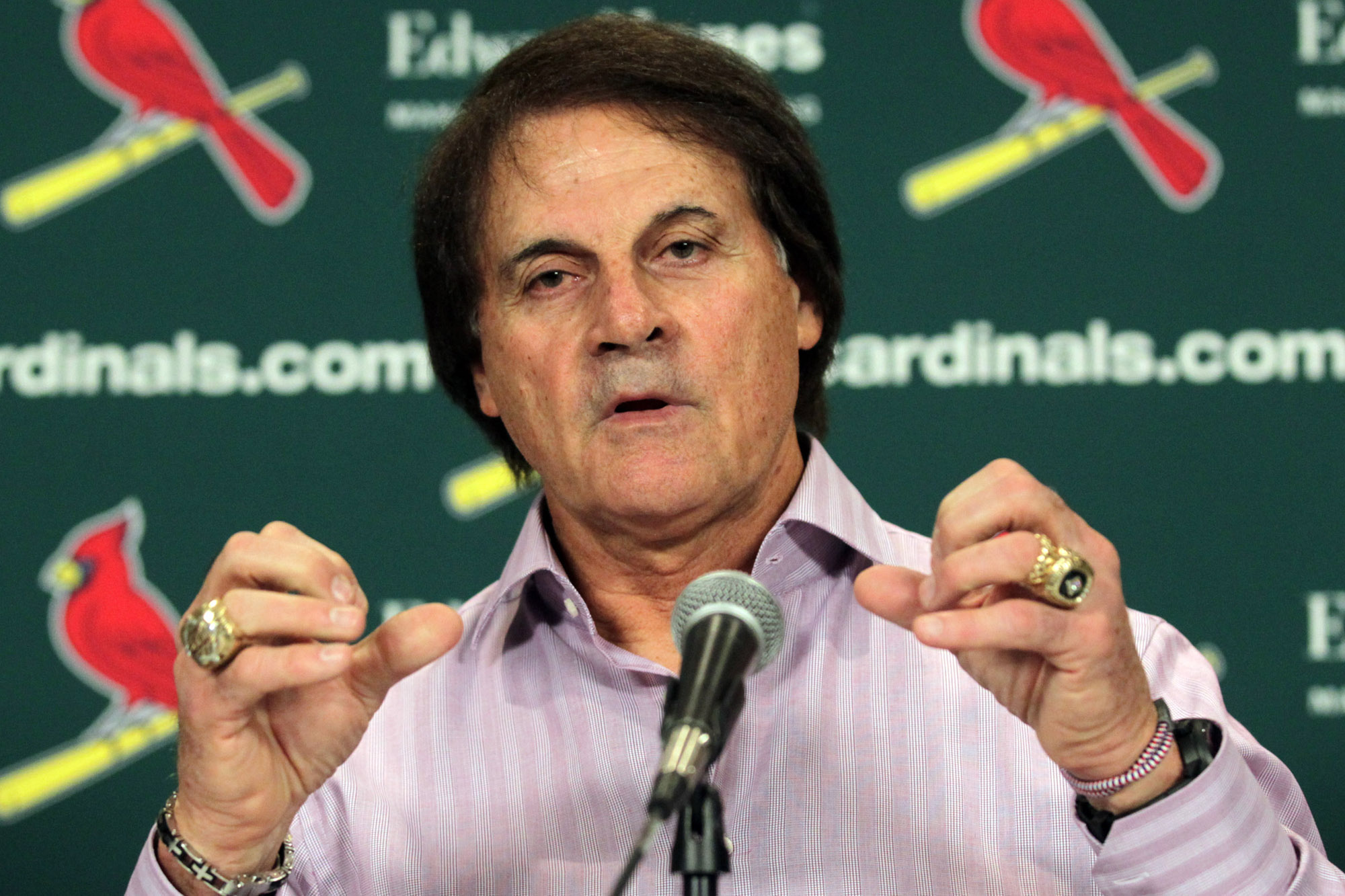 Baseball Hall of Famer Tony La Russa was charged with DUI one day before the White Sox shockingly hired him as manager last month, according to ESPN. In February the 76-year-old La Russa allegedly ran his car into a curb while driving in the Phoenix area, the outlet reported. He told police he had been… Continue reading at New York Post