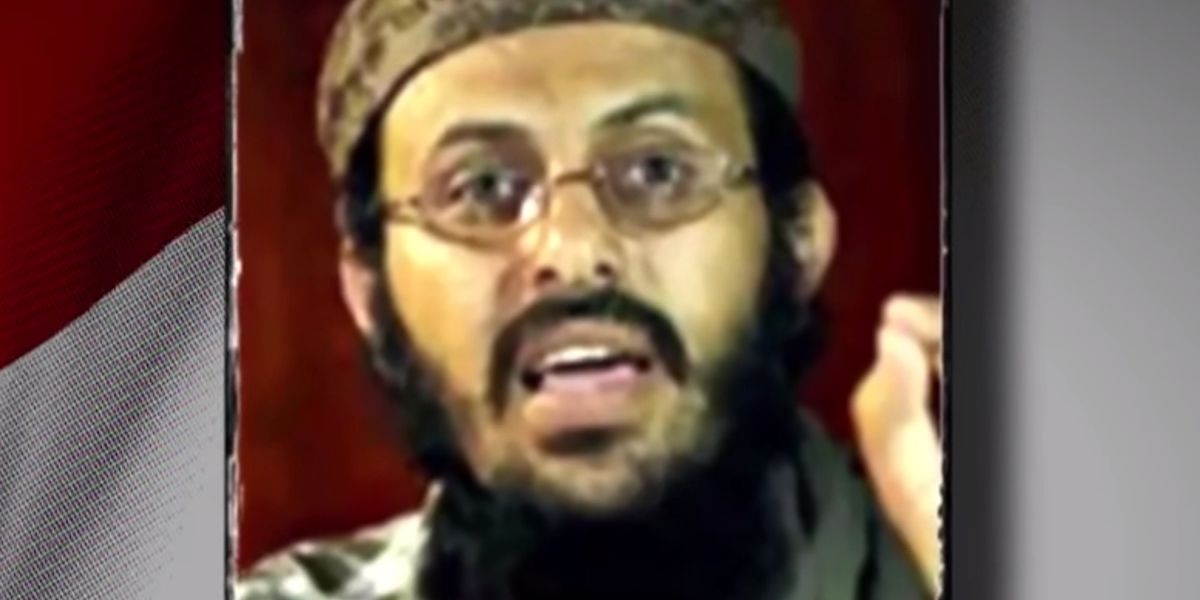 A top al-Qaeda terror leader who previously mocked President Donald Trump has been killed in a US airstrike in Yemen according to top Pentagon sources.

Qassim al-Rimi ridiculed the president in 2017 after a failed US military strike in Yemen intended to target him.

“The fool of the White House got slapped at the beginning of his road in your lands,” al-Rimi said on a recording after the strike.

The New York Times reported that several American officials were confident that al-Rimi was killed in the January airstrike.

The report said an informant provided US forces in November with the location of the the head of al-Qaeda’s affiliate in Yemen.

Journalist Shelley Carbone also reported that US officials were working to confirm the death of al-Rimi.

A US Defense Official told CNN, “While we are aware of the reports alleging the death of AQAP leader Qassim al-Rimi, the Department of Defense has nothing to offer on this matter.”

Al-Rimi had threatened to attack American targets, and the US government had offered $10 million in reward for information about him.

Here’s the video report of his taunting Trump in 2017: