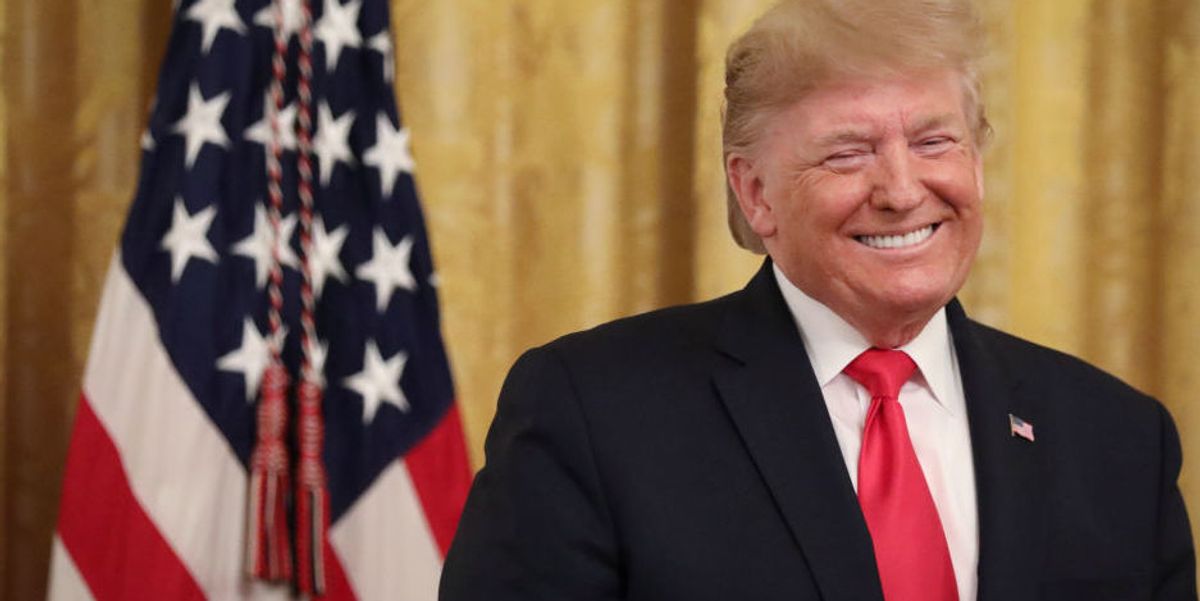 One of Pennsylvania’s top newspapers has endorsed President Donald Trump over Democratic presidential nominee Joe Biden, a major win for Trump in a state that is critical to winning the White House.

The endorsement was even more significant because the newspaper has not endorsed a Republican for president in nearly a half-century.

The Pittsburgh Post-Gazette editorial board, one of Pennsylvania’s largest newspapers, revealed late Saturday that Trump is their man.

“This newspaper has not supported a Republican for president since 1972. But we believe President Trump, for all his faults, is the better choice this year,” the newspaper announced on Twitter.

This newspaper has not supported a Republican for president since 1972. But we believe President Trump, for all his… https://t.co/pcTUuH864t

In explaining their decision, the Post-Gazette’s editorial board makes it clear they disagree with Trump’s temperament and crass personality.

“We share the embarrassment of millions of Americans who are disturbed by the president’s unpresidential manners and character — his rudeness and put-downs and bragging and bending of the truth,” the newspaper’s editors wrote.

But they asked, “Can we separate the man from the record?”

Listing the reasons Americans should vote for Trump, the editorial board said:

“No one ever asked the American people, or the people in ‘flyover,’ country, if they wanted to send their jobs abroad — until Mr. Trump. He has moved the debate, in both parties, from free trade, totally unfettered, to managed, or fair, trade. He has put America first, just as he said he would,” the board wrote.

Regarding the coronavirus pandemic, the editorial board said, “Has Mr. Trump handled the pandemic perfectly? No. But no one masters a pandemic. And the president was and is right that we must not cower before the disease and we have to keep America open and working.”

According to the newspaper’s editors, Biden is simply not up to the challenge of being America’s commander in chief.

“Mr. Biden is too old for the job, and fragile. There is a very real chance he will not make it through the term,” the board wrote.

“Mr. Trump is also too old but seemingly robust. But in Mike Pence, Mr. Trump has a vice president ready to take over, if need be. He is a safe pair of hands,” the editors continued. “Sen. Kamala Harris gives no evidence of being ready to be president.”

The paper went on to say, “This newspaper has not supported a Republican for president since 1972. But we believe Mr. Trump, for all his faults, is the better choice this year.”