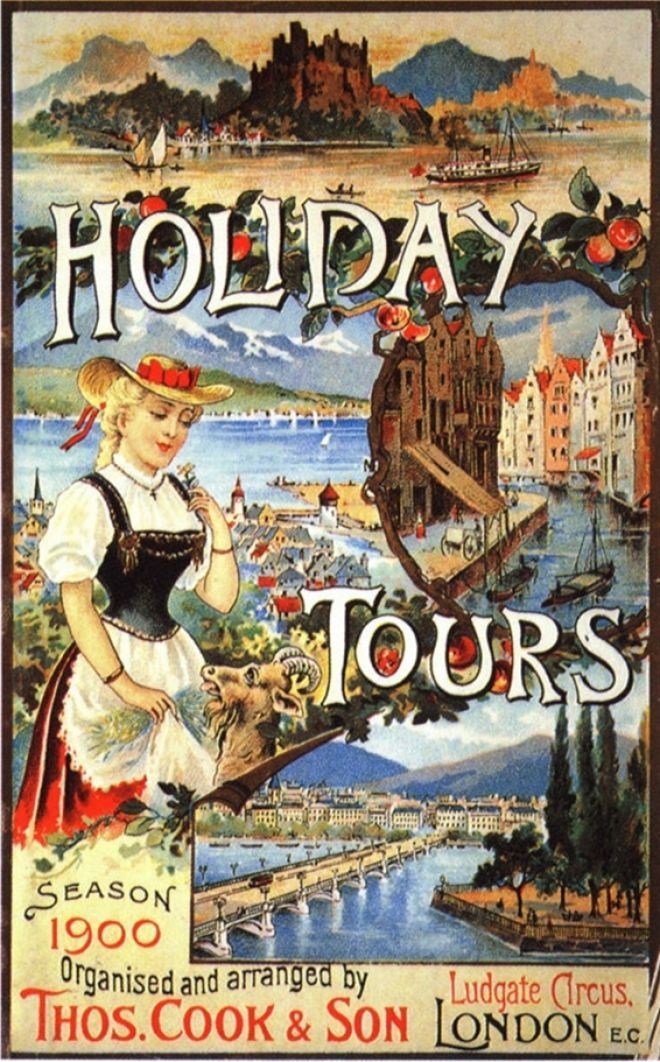 Welcome to Episode Sixteen of our nightly audio adventure, The Riddle of the Sands – written by Erskine Childers, and a prescient work in its view of the German threat to British security. Josh Passell, a First Weekend Founding Member of The Mark Steyn Club from Massachusetts, writes:

I confess that the Club member who declared Riddle to be rubbish aroused a hint of sympathy with me. It doesn’t take much marine meandering and nautical terminology and before I turn green at the gills. (Fo’c’sles, gun’ls and mains’ls give me measles.) Yet I look forward to each episode as much or more than any serialization. Part of that is the “wellie” you give it (a favorite exhortation of Christopher Hitchens to barracking hecklers), but part of it also, I believe, is the very detail we landlubbers bemoan. Later episodes begin to show the fruit of so much tilling and seeding. But most of all, I cherish lines like this one from early in Episode Seven: ‘The lack of egg cups was not in the least humorous.’ I think we can all relate. Cupped or cupless, let’s go down to the sea in ships!

Thank you, Josh. If you’ve had it with “nautical terminology”, in tonight’s episode we’re on to more primal matters – like women:

‘I say, Davies,’ I said, ‘I’m awfully sorry I chaffed you about Fräulein Dollmann.’ (No answer.) ‘Didn’t you see I couldn’t help it?’

‘I wish to Heaven we had never come in here,’ he said, in a hard voice; ‘it comes of landing ever.’ (I couldn’t help smiling at this, but he wasn’t looking at me.) ‘Here we are, given away, moved on, taken in charge, arranged for like Cook’s tourists. I couldn’t follow your game—too infernally deep for me, but——’ That stung me.

We had worked round, through idle recrimination, to the real point of departure.

“Chaffing” Davies about Fräulein Dollmann? Well, if you recall my essay on “Smoke Gets in Your Eyes“, you’ll know we have some previous with this – thanks to Otto Harbach’s lyric:

So I chaffed
Them and I gaily laughed…

To which I responded:

Whoa, hold up a moment. ‘Chaffed’? What the hell’s that about? Well, chaff, verb transitive: to tease in a good-humored way, from the noun chaff – light jesting talk, banter. Which is probably from chaff, as in the coverings and so forth separated from the seed in threshing grain – ie, surface froth, conversationally speaking, not the real stuff to chew over. Circa 1820s. And it’s safe to say pretty much dead a century later.

But not on a small boat off Bensersiel in 1902, apparently. If you’re a member of The Mark Steyn Club you can hear Part Sixteen of our serialization of The Riddle of the Sands simply by clicking here and logging-in. All previous episodes can be found here.

~Membership in The Mark Steyn Club is not for everyone, but, if you’ve a pal who enjoys classic fiction, we’d love to welcome him or her to our ranks via the birthday present that lasts all year: A gift membership in the Steyn Club, which brings with it access to our full archive of Tales for Our Time, including The Strange Case of Dr Jekyll and Mr Hyde, The Time Machine and The Thirty-Nine Steps.

For more on Steyn Club gift membership, see here. And if you’re thinking of joining yourself, aside from Tales for Our Time, it does come with a few other benefits:

~Exclusive Steyn Store member pricing on over 40 books, CDs and other items in the Steyn store;
~The opportunity to engage in live Q&A sessions with yours truly, via our live audio broadcasts and our video editions of Mark’s Mailbox;
~Transcript and audio versions of our video content, such as SteynPosts and The Mark Steyn Show;
~Comment Club privileges;
~Our weekend series of video poetry and other specials;
~Advance booking for my live appearances around the world, and for our upcoming second and third Mark Steyn Club Cruises;
~Customized email alerts for new content in your areas of interest;
~and the opportunity to support our print, audio and video ventures as they wing their way around the world.

To become a member of The Mark Steyn Club, please click here – and do join me tomorrow for Part Seventeen of The Riddle of the Sands.

How to Start a War