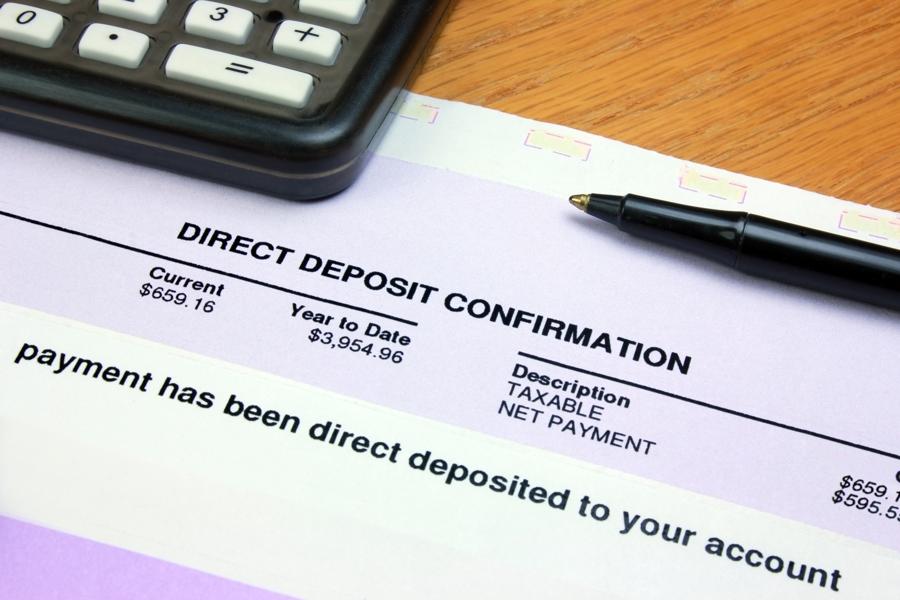 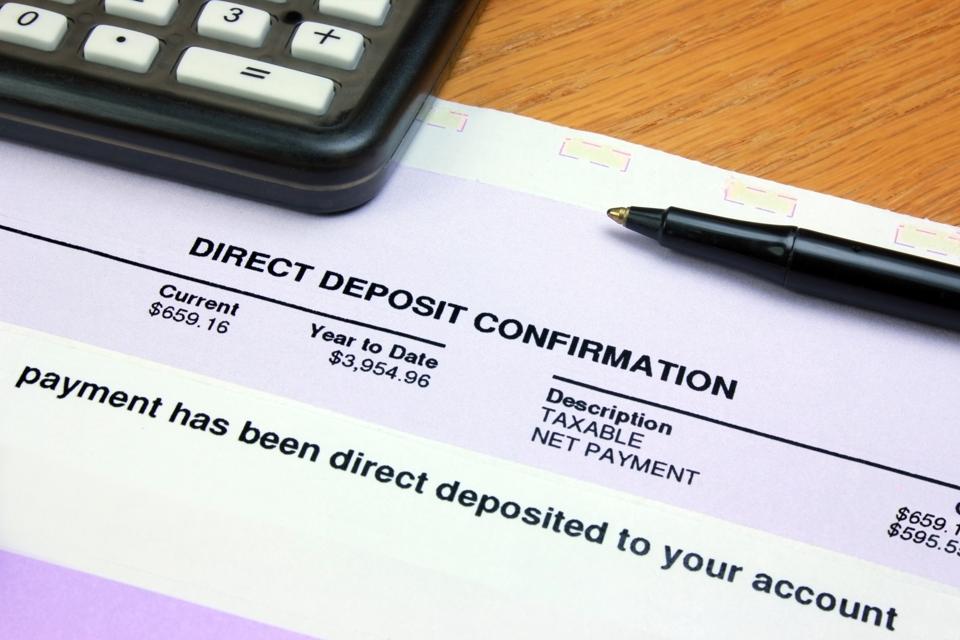 Whenever my kids want to know when I’m going to do something, I often answer, “Two minutes.” We both know it’s a lie, but if I have no real idea how long it will take, and they want an answer, any response keeps everybody happy.

I suspect that we’re getting to that same place from the government when it comes to those stimulus checks (also called economic impact payments). Last month, I reported that checks were supposed to be produced “as rapidly as possible.” Treasury Secretary Mnuchin hinted they would come this month (April), but it had been suggested that checks could take even longer: up to two months. Now, reports indicate that checks could take twice that long to land in the pockets of some Americans.

Mnuchin reported at today’s White House briefing that stimulus checks would be going out within two weeks to taxpayers whose direct deposit details are on file. That should represent payments to about 60-70 million taxpayers.

And, unlike earlier reports, Treasury and the Internal Revenue Service (IRS) have confirmed that Social Security Administration beneficiaries who do not file returns, will not need to file anything further to receive their rebate. Recipients will receive their stimulus check in the same manner as they do their benefits – mostly by direct deposit.

The IRS is also encouraging folks who have not filed a 2018 or 2019 to do it soon (and don’t forget to include your direct deposit banking information on your return).

Taxpayers other than those receiving SSA benefits who typically do not file returns will need to submit a simple tax return to receive a check: the IRS expects that this return would only have a few questions, including name, Social Security numbers, dependents, and deposit information (I’ve heard it compared to the now-defunct Form 1040EZ). That return – and further guidance – is not yet available from the IRS.

Of course, not all taxpayers have current direct deposit information on file. According to the IRS, the Treasury plans to develop a web-based portal for those individuals to provide their banking information online. But that portal is not up and running yet. And Mnuchin has not provided a timeline for making it available. Reports suggest that it would be made available at the end of April or early May.

A memo from the House Ways and Means Committee – based on conversations with Treasury and IRS – has suggested that timelines could be extended for those receiving paper checks. That’s because the IRS will not begin issuing paper checks until about three weeks after those direct deposits hit – likely the week of May 4th. Paper checks will be released at a rate of about 5 million per week, which means that it could take up to 20 weeks to get all the checks out to all taxpayers.

This isn’t set in stone. The memo reflected an understanding of the timeline based conversations between the Ways and Means Committee and Treasury and IRS officials. (I’ve seen the memo and confirmed its authenticity.)

Checks could be mailed faster. Mnuchin has made clear, “I am assuring the American public, they need the money now.”

Approximately 150 to 170 million taxpayers may be eligible to receive stimulus checks. You can find out more about who qualifies here.