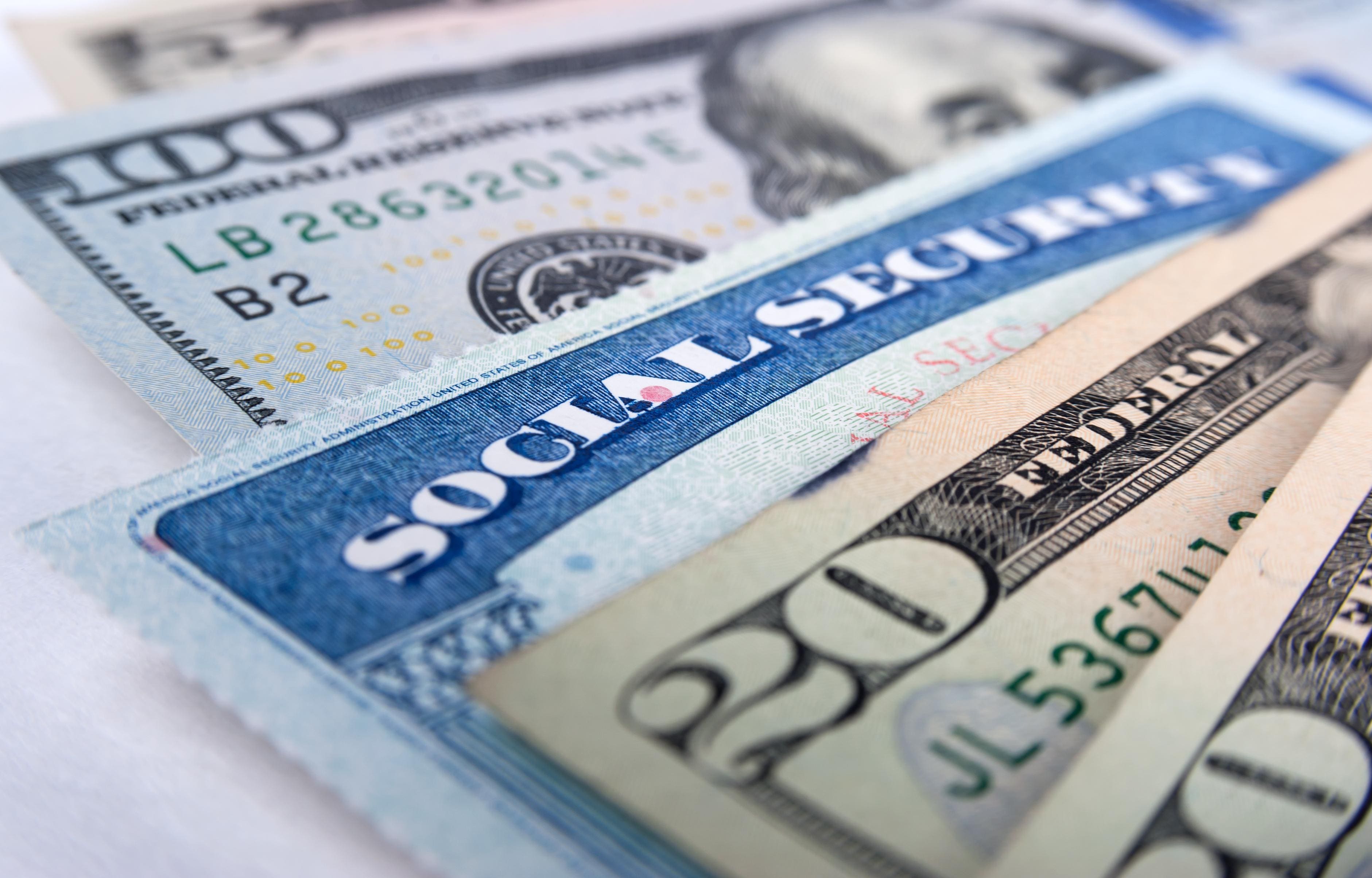 And the pandemic has made the situation even worse According to my colleagues at the Bipartisan Policy Center, 35 million unemployed people translates into hundreds of billions of dollars in lost payroll taxes. The result, says BPC: the trust fund will now be depleted far sooner, as early as 2028! 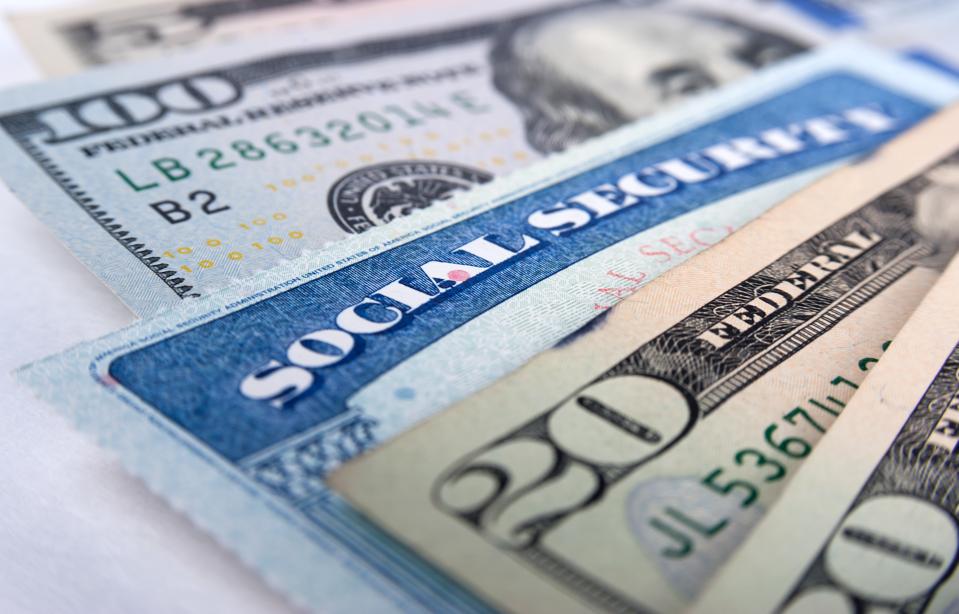 The average Social Security check is about $1,400; that’s below the 2019 federal poverty line for a 2-member household. For half of today’s retirees, that check represents more than half of their annual income, and for one in four retiree households, it’s a shocking 90 percent or more of their income. If those checks suddenly get cut by 24 percent, millions of American retirees will enter poverty, losing their homes and becoming unable to buy food and medicine, or pay their utility bills.

Congress must prevent that dire scenario from happening. So, while Congress is providing trillions of dollars to millions of American households and businesses in response to COVID-19, our lawmakers must also save Social Security, our country’s oldest and most important safety net. This call for reform is supported by the 43-member Funding Our Future coalition, which I created two years ago in partnership with the BPC. 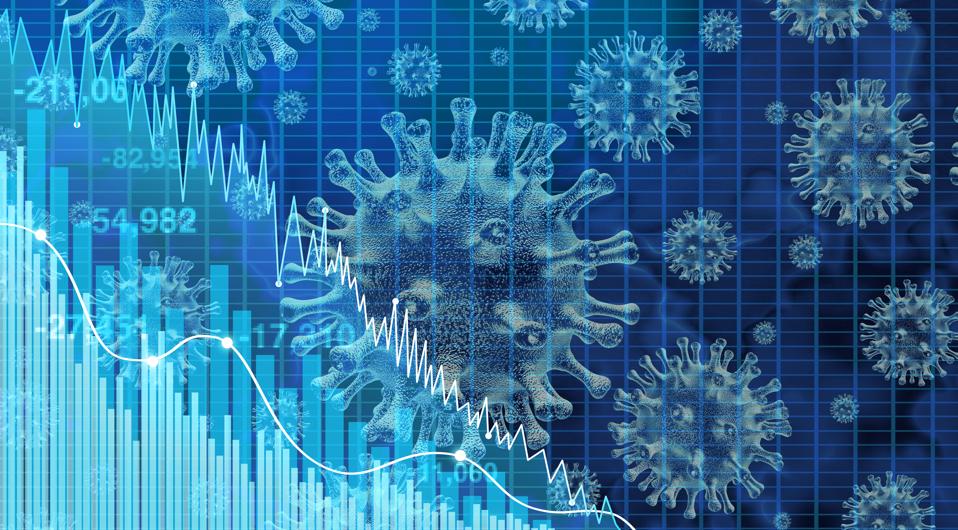 Economy and health care as an economic pandemic fear and coronavirus fears or virus Outbreak and … [+] Stock market selling as a stock financial recession concept with 3D illustration elements.

There are, of course, only two ways to save Social Security: cut benefits, or increase taxes. Current law requires the former, and it’s painfully obvious that our nation’s retirees could not withstand a massive 24 percent benefit cut. But raising taxes is equally disastrous, for that would impose a 25 percent tax increase on American workers. That would destroy any hope of recovery in a post-COVID economy.

That means compromise is necessary. And the sooner that compromise is reached, the easier it will be to absorb. Small benefit cuts on some retirees, along with small tax increases on some workers, will be distasteful and unpleasant – but manageable. The alternative is a dose of economic harm that will greatly damage not only the households affected but the entire nation.

This isn’t the first time Social Security has faced this scenario. In 1982, Ronald Reagan and Tip O’Neil, in a remarkable case of bipartisanship, solved the last Social Security crisis. Unfortunately, their solution was designed to last only 40 years. That clock is almost up, forcing us to once again devise a solution.

In May 2020, the Stanford Center on Longevity released a report evaluating 7 proposals on improving … [+] retirement security in the United States

Fortunately, lots of people have been hard at work developing those solutions. One member of the coalition, Stanford University’s Center on Longevity, has published a report detailing seven solutions to boost our nation’s retirement security. (Disclosure: I am a member of the Center’s advisor board, and Edelman Financial Engines is a financial sponsor of the organization.) One of the solutions cited by the report is my proposal, The T.R.U.S.T Fund for America.

As Congress deals with our nation’s urgent financial challenges, it must recognize that Social Security is one of the most urgent, and act now to prevent what will otherwise become the next crisis.