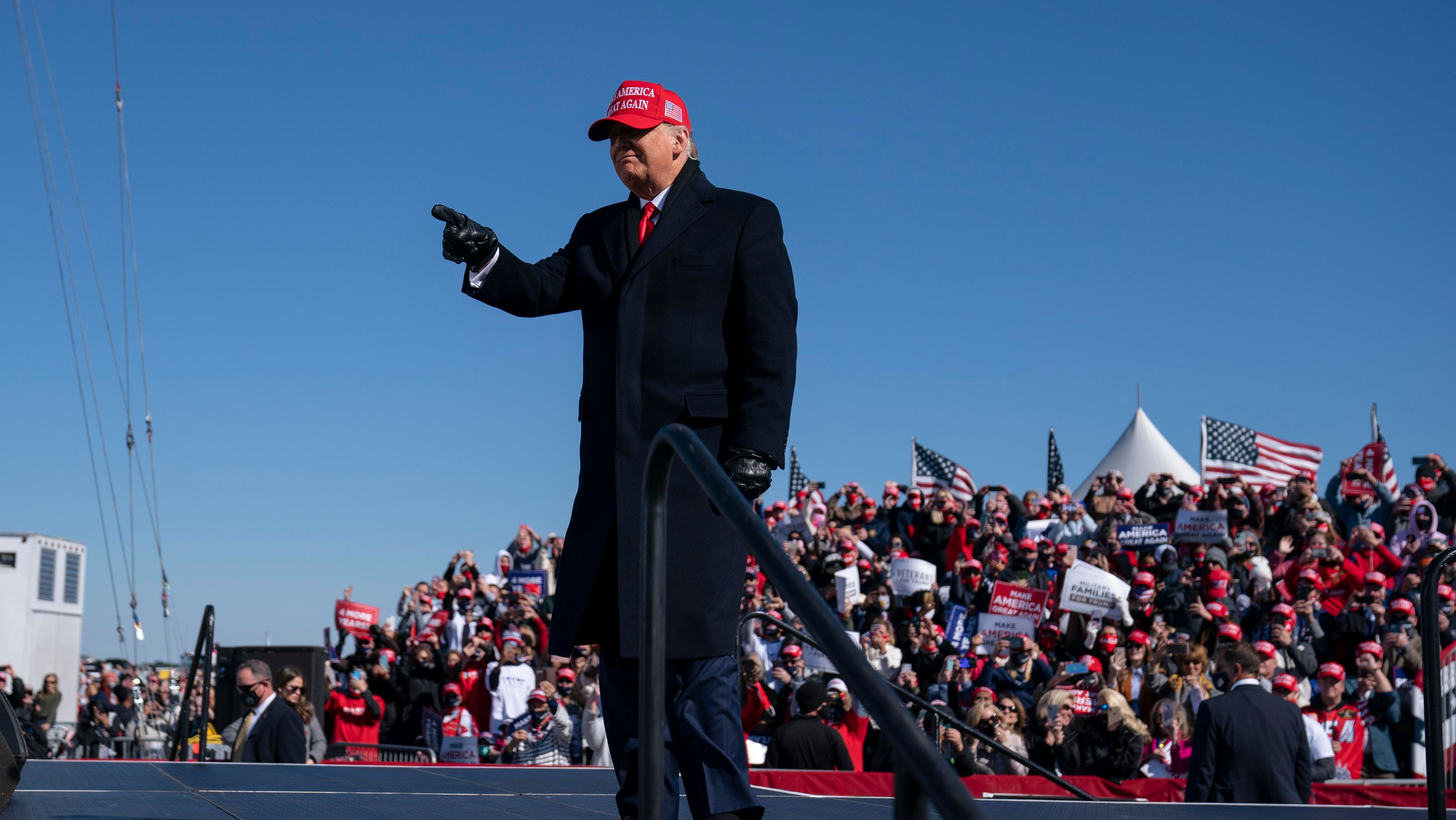 During a rally in Scranton, Pennsylvania, on the eve of Election Day, an off-script, combative and rambling President Trump railed against a wide array of celebrities and politicians, including Lady Gaga, Bon Jovi and LeBron James, as the president has leaned into cultural warfare rather than policy achievements for his closing argument. 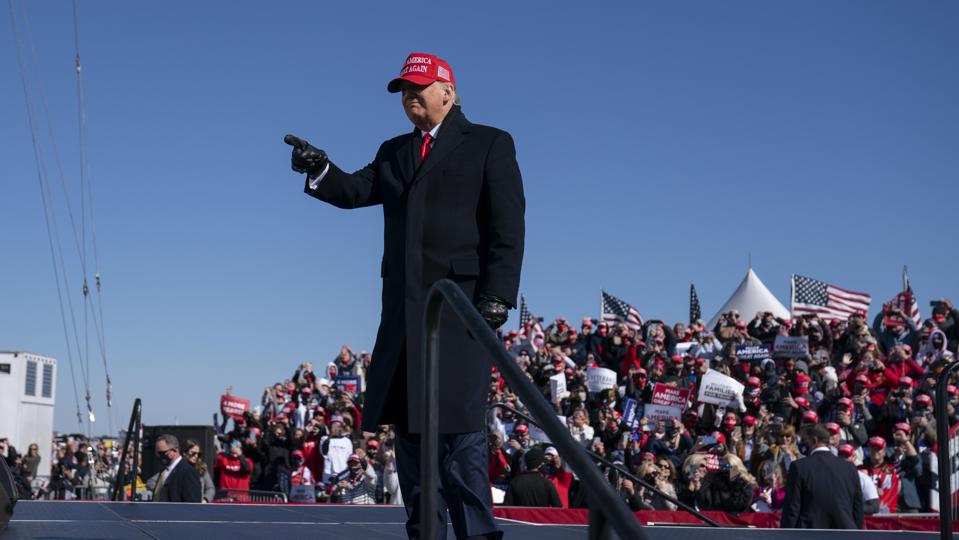 “Lady Gaga is not too good,” Trump said during the second of five rallies Monday, adding, cryptically, “I could tell you stories about Lady Gaga.”

After going after the celebrity singer and actress, the president moved to criticizing Bon Jovi—who performed at a Biden event over the weekend—saying: “Jon Bon Jovi, every time I see him, he kisses my ass.”

Trump told the crowd he didn’t watch the NBA Finals because he got “bored” and claimed NBA ratings were down because LeBron and other players don’t “love our country” and stand for the anthem.

Trump has frustrated Republicans and aides alike for his failure to drive home achievements of his administration—such as adding Judge Amy Coney Barrett to the Supreme Court—in the final days of the campaign, the New York Times reports. Instead, Trump has swung back and forth between reading off the remarks his aides prepared for him, and breaking into tangents in which he criticizes everything from Hunter Biden to polls to Dr. Anthony Fauci, all to the delight of the crowd. “Isn’t it nice to have a president that doesn’t need a teleprompter?” Trump asked the crowd in Arizona last week.

On Sunday, Trump suggested he would fire Fauci after the election and on Friday, Trump baselessly claimed doctors overreport Covid-19 deaths for financial gain.

According to Factbase, a Twitter account that tracks the words of the president, Trump set a record for most time spent on camera and most words spoken during the course of his presidency on Sunday.

“By the way, how crooked is Hillary?” Trump said at the Pennsylvania rally Monday, attacking his 2016 opponent, Hillary Clinton, over her deleted emails.