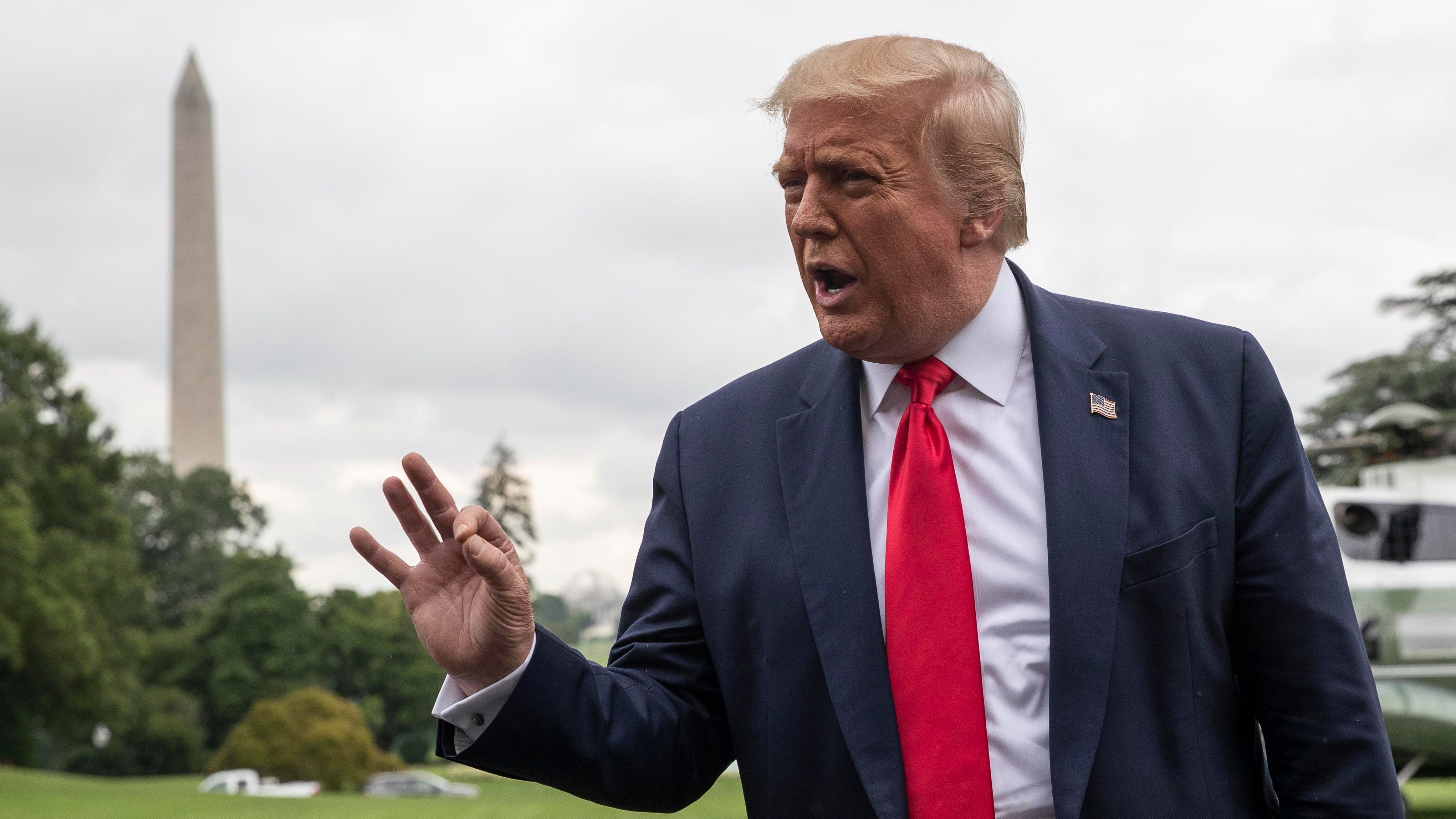 President Trump took to Twitter on Friday to scold Democrats for “holding back” the next round of stimulus checks, which he said were “ready to be sent out.” Here’s why that’s not the case. 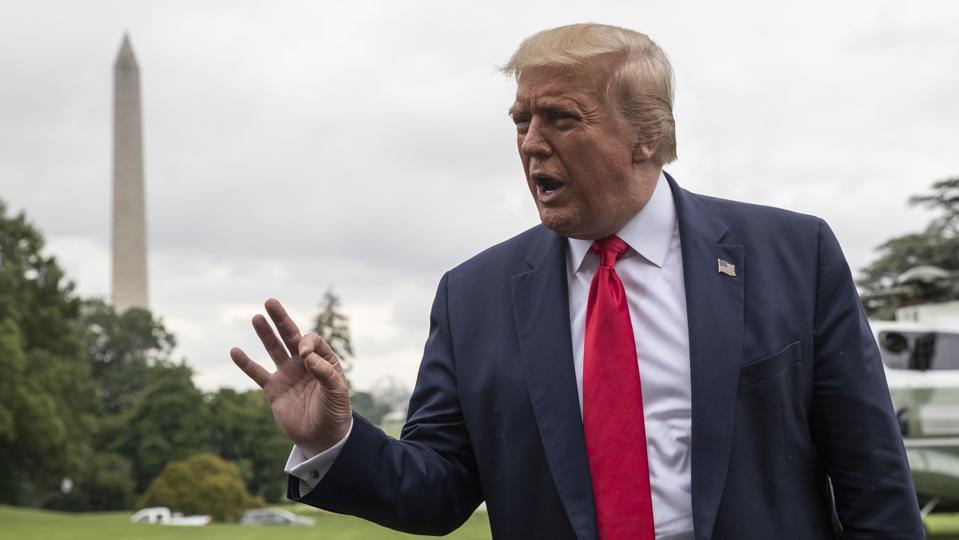 The IRS needs to be legally authorized to send out direct payments.

Under the CARES Act, the stimulus check payments were technically an advance on a new 2020 tax credit that had been codified into law—that’s why the IRS was able to prepare and send them.

Democrats, Republicans, and the White House are “nowhere close” to a deal on any new stimulus legislation, even though both parties and the Trump administration agree (as of now) that another round of payments should be included in the next package.

Until a new law is passed, the IRS won’t be authorized to prepare any new checks.

The IRS referred questions about a second check to the Treasury Department, which didn’t immediately return a request for comment.

One big issue holding up negotiations in Washington is a federal supplement of $600 per week in unemployment insurance that expires Friday; lawmakers have been unable to come to an agreement on how it should be extended, if at all.

That said, Treasury Secretary Steven Mnucin acknowledged on CNBC last week that the administration’s goal is to send checks quickly. “The president’s preference is to make sure that we send out direct payments quickly so that in August, people get more money,” he said.

President Trump has not been actively involved in the negotiations over the next stimulus bill, according to reporting by the New York Times which cites aides, economists, and lawmakers that are “baffled” by the president’s apparent reluctance to jump into the fray.

Both House Democrats and Senate Republicans included a plan to send a second round of $1,200 stimulus checks, structured very similarly to those under the CARES Act, in their proposals (the Heroes Act and the HEALS Act, respectively). Earlier this week, Trump suggested that the next round of payments may be “higher” than the $1,200 per eligible adult that both parties agree on—there’s no evidence that this is likely to happen. There have also been other direct payment plans floated by lawmakers including Sen. Mitt Romney (R-Utah) and Sen. Kamala Harris (D-Calif.), but those are also unlikely to gain traction.

Are You Eligible For A Stimulus Check In GOP’s New Bill? Here’s The Latest. (Forbes)

As $600 Weekly Unemployment Benefits Expire, Here’s The Latest On When More Relief Could Come (Forbes)