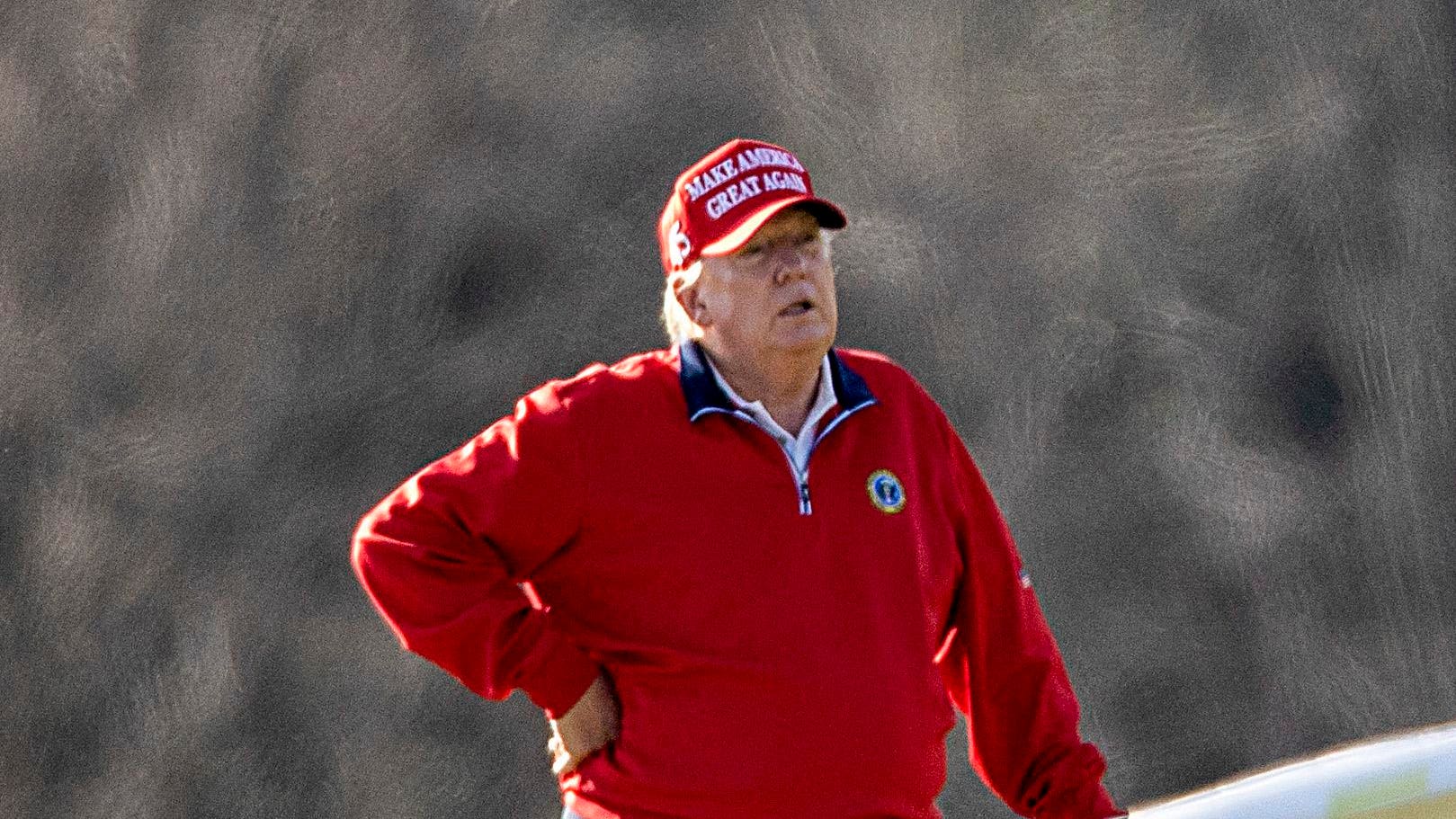 In his first television interview since Election Day, a rambling and defiant President Trump spoke uninterrupted about his false allegations that the election was stolen from him by voter fraud and claimed world leaders are supporting his claims, even though most world leaders have congratulated President-elect Joe Biden on his victory. 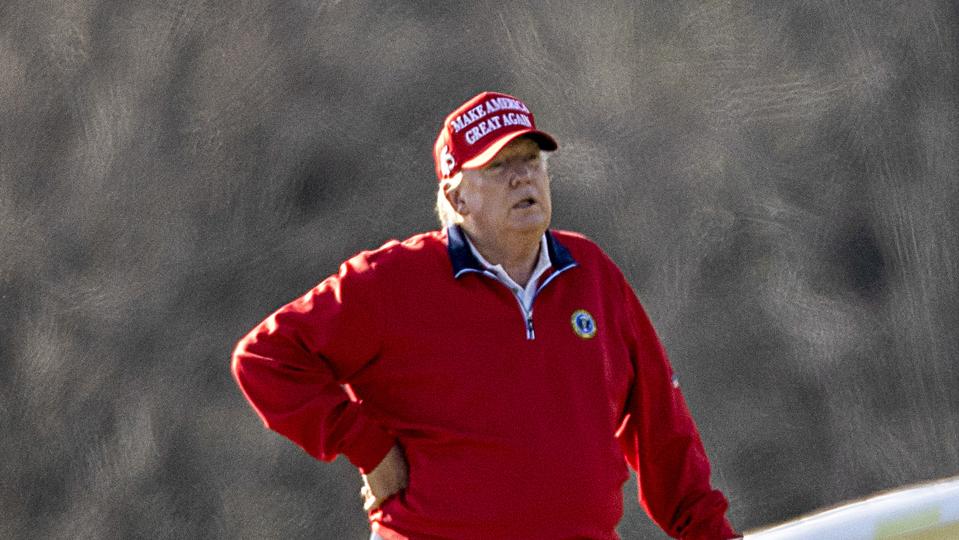 In an interview with Fox News’ Maria Bartiromo—who failed to push back on any of Trump’s dubious voter fraud claims—Trump said foreign leaders have told him “that’s the most messed up election I’ve ever seen.”

The leader of nearly every major U.S. ally has either spoken with or congratulated Biden publicly, including Israeli Prime Minister Benjamin Netanyahu, who was very close with Trump.

One leader who has remained silent about Biden’s victory is Russian President Vladimir Putin, who referred to Biden as a “candidate” during an interview on November 22.

The White House has not offered transcripts of any calls Trump has had with a foreign leader since October.

Forbes has reached out to the White House For comment.

During the interview Sunday, Trump also said he does not expect he will change his mind over the next six months when it comes to the election results.

The president also suggested the FBI and DOJ may have rigged the election against him, saying: “This is total fraud…and how the FBI and Department of Justice—I don’t know—maybe they’re involved, but how people are getting away with this stuff—it’s unbelievable.”

Trump: ‘My Mind Will Not Change In Six Months’ About Election Outcome (Forbes)