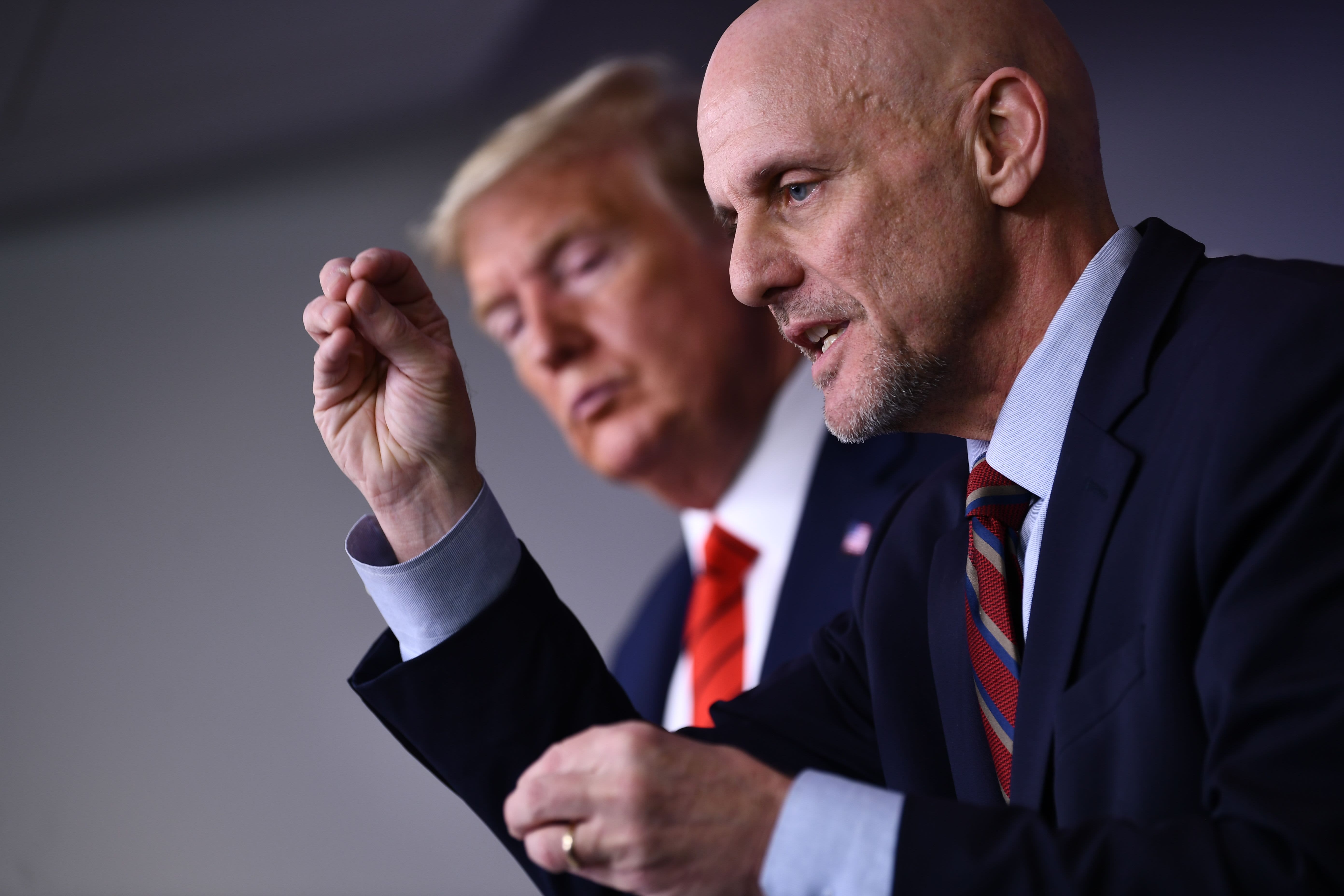 President Donald Trump said Thursday that he directed the Food and Drug Administration to investigate whether an existing drug given to malaria patients can also be used to treat the novel coronavirus.

There are no proven therapies for the COVID-19 virus, which has rapidly grown into a pandemic. U.S. health officials say a vaccine ready for public use could take 12 to 18 months.

But some scientists had claimed early in the outbreak that the anti-malaria drug, Chloroquine, could be a potential treatment for the new virus.

It is important “not to provide false hope,” FDA Commissioner Stephen Hahn said at the White House’s daily press briefing on the coronavirus. But Trump has “asked us to be aggressive” and “break through exciting, life-saving treatment, and we’re doing that at the FDA,” Hahn said.

The World Health Organization, however, said last month that there is “no proof” the drug is effective in treating the coronavirus.

Trump claimed that the U.S. would be able to make the anti-malaria drug available “almost immediately” and that “it’s been approved.” But multiple outlets reported minutes later that the FDA had not approved chloroquine for use in treating the coronavirus.

The FDA did not immediately respond to CNBC’s request for comment.

The announcement at the briefing Thursday came hours after Treasury Secretary Steven Mnuchin said that the White House’s massive economic stimulus proposal would include $500 billion for direct payments to Americans.

US President Donald Trump listens to FDA Commissioner Stephen Hahn (R) speak on the latest developments of the coronavirus outbreak, in the James Brady Press Briefing Room at the White House March 19, 2020 in Washington, DC.

That money would be divided into two large tranches, each of which would provide $1,000 per person and $500 per child – meaning that a family of four would get $3,000, Mnuchin said in a Fox Business Network interview.

“As soon as Congress passes this, we get this out in three weeks. And then, six weeks later, if the president still has a national emergency, we’ll deliver another $3,000,” Mnuchin said.

The Trump administration has also asked Congress for an additional $45.8 billion to cover “unanticipated” costs incurred by agencies responding to the crisis.

Hahn, the leader of one of those agencies, said at the White House that the FDA is “committed to continuing to provide regulatory flexibility and guidance.”

“We’re looking at everything that’s coming across our desks as possible treatment options” for the coronavirus, Hahn said.

Some health authorities in the U.S. and China have been using Gilead Sciences’ antiviral medication Remdesivir, which was tested as a possible treatment for the Ebola outbreak, in hopes that the drug can reduce the duration of the virus in patients. Antiviral drug Kaletra, developed by drugmaker AbbVie, has also been used by some authorities through so-called compassionate use programs.

The novel coronavirus, which is believed to have originated in the Chinese city of Wuhan, has rapidly spread around the world, infecting more than 219,000 people and killing at least 8,900, data from Johns Hopkins University shows. In the U.S., more than 9,100 cases are confirmed so far, and at least 150 people have died, according to Johns Hopkins.

This is breaking news. Please check back for updates.