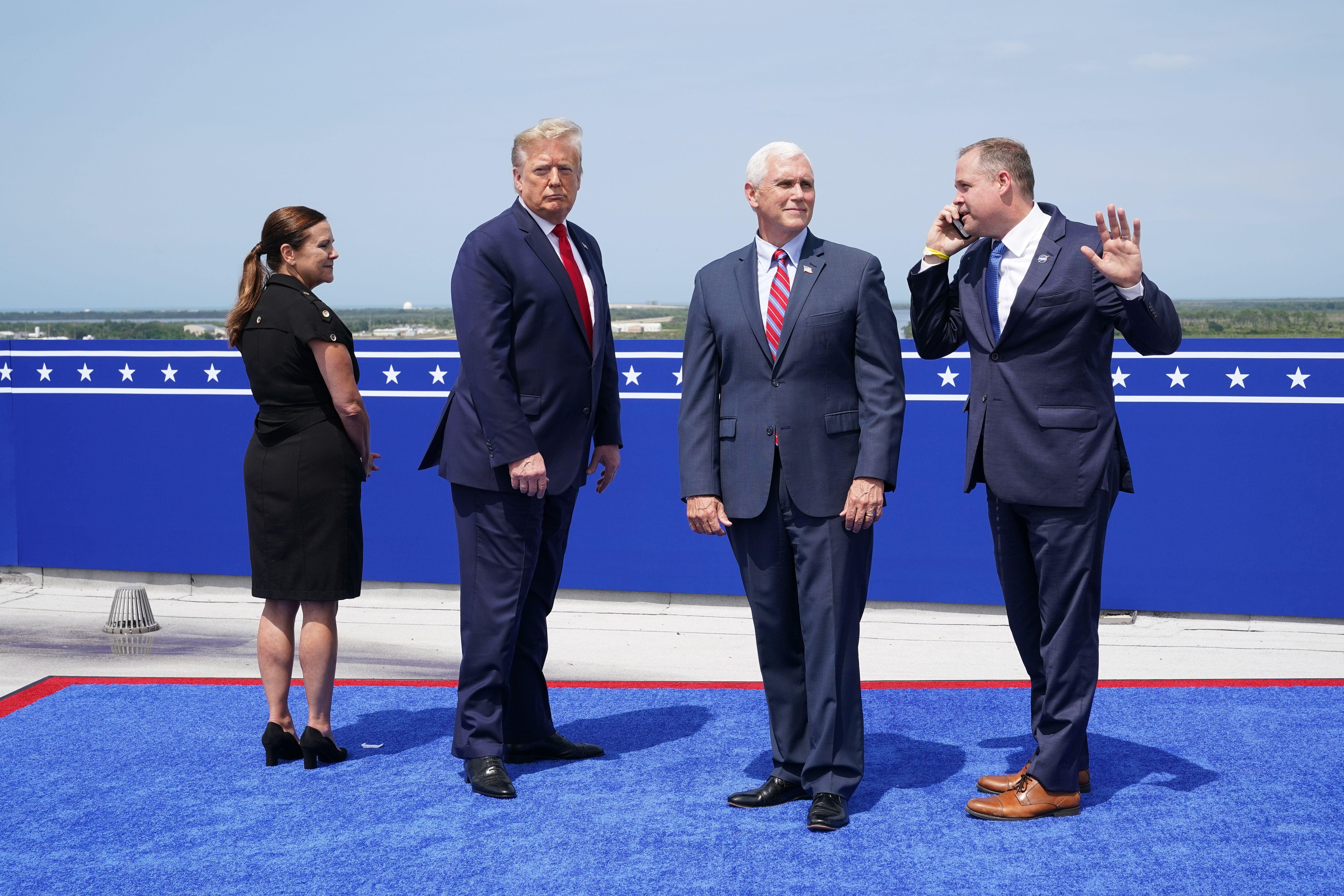 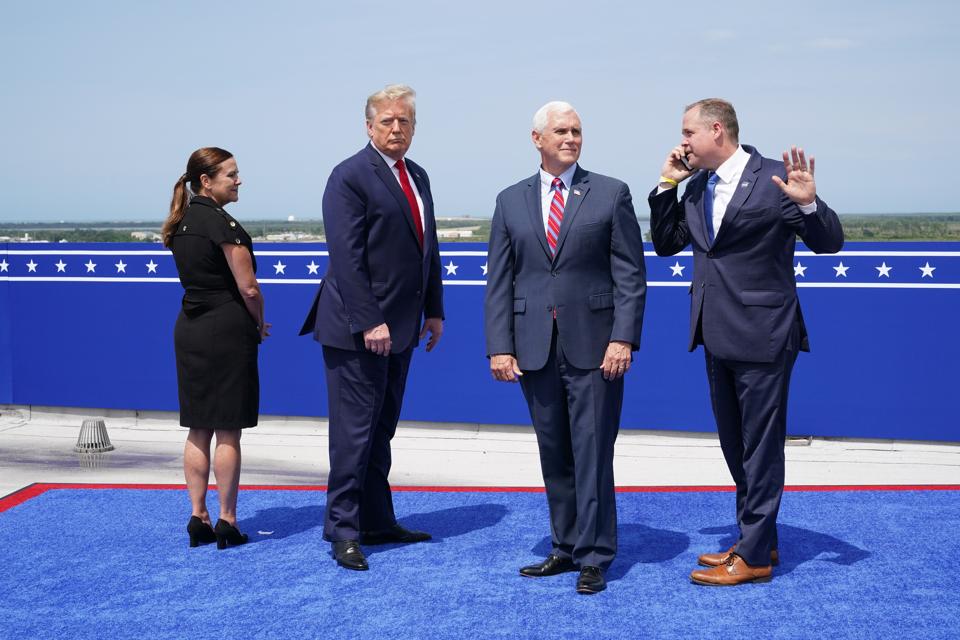 Today the Space X Dragon “Endeavor” launched. It was the first time since 2011 that the U.S. had launched humans into space. The Commercial Crew Development Program was started during the George W. Bush administration, and was expanded through the NASA Authorization Act of 2010, approved by Congress and signed by President Obama.

JimBridenstine, the Administrator of NASA, was nominated by President Trump in 2017 and the Senate confirmed him in 2018 with a party-line vote, 50-49. All previous NASA administrators have been scientists or engineers — Bridenstine is neither. He is the first politician to head NASA.

Bridenstine gave a speech after the launch where the focus was put on the accomplishments of Trump, and the previous administrations’ roles in this mission were never mentioned. Bridenstine made a point to mention that there were layoffs at NASA in 2010, a pointed jab at the Obama administration. The reason for the layoffs was that the space shuttle missions were wrapping up. As you read above, the NASA Authorization Act of 2010, signed by President Obama, expanded the crew development program. All contracts for today’s mission, including SpaceX’s, were completed during the Obama administration.  Trump and Pence also spoke at the event. Space.com described Trump’s address after the launch as something that “sounded like a campaign speech.”

Later, Bridenstine gave an interview where the questions were focused on Trump. Bridenstine offered, “We now have an administration that is fully supportive of our spaceflight initiatives…but also from a Space Force perspective.” Keep in mind, again, that the crew development program was started during the George W. Bush administration, and expanded during the Obama administration.

The U.S. Air Force already had jurisdiction over space, so the creation of the Space Force was redundant. Astronaut Mark Kelly said of Space Force in a tweet, “This is a dumb idea. The Air Force does this already. That is their job. What’s next? We move submarines to the 7th branch and call it the under-the-sea force?”

Bridenstine added during the interview, “[Trump] also said were going to go to the moon by 2024.  That means he’s putting himself at risk to say, ‘look, I’m going to be accountable, potentially, I’m going to be accountable to the initiatives that I put forward,’ and I think that’s, we have not had that kind of leadership for space in a long, long time and I’m so grateful for it.”

A plan to go to the moon, as you can expect, takes years of preparation. Much longer than Trump has been in office. It’s unclear what risk Bridenstine was referring to, as the initiatives for the crew development program were begun during the George W. Bush administration.

This speech and interview were a marked shift from statements Bridenstine made three days prior, a day before the initial planned Dragon launch.  On May 27th, an interview with Elon Musk and Bridenstine had comments from Bridenstine that focused on the contributions of NASA and SpaceX to the Dragon mission and didn’t mention Trump at all.

Three days later, what appeared originally to be a NASA administrator that is a little out of his element but just really likes space turned into an administrator that rarely acknowledged the endless amount of manpower put into the crew development program. Bridenstine appeared to go from space enthusiast to Trump campaign manager.

Some space enthusiasts expressed dismay at Bridenstine’s speech and interview, including the constant focus on Trump. Journalist Henry Brean tweeted, “What better moment is there for the NASA administrator to talk about the big risk the president is taking than when two astronauts are riding a rocket into space?”