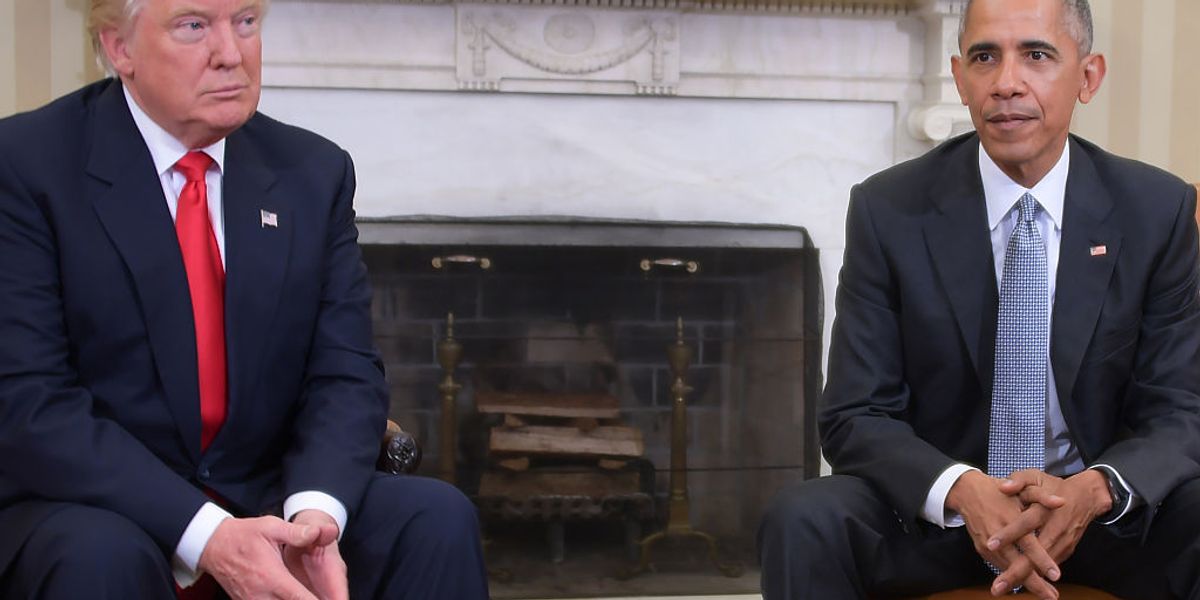 President Donald Trump enjoyed his highest Gallup approval rating on May 13. Trump’s 49% approval rating is better than four of the last six presidents at the same time during their presidencies.

Rasmussen found the identical results for the last two presidents at the same point in their presidencies, with Trump edging out Obama in approval ratings 49% to 47%. Rasmussen marked Trump’s high-water mark for job performance approval during his presidency at 53% on Sept. 23, 2019, and April 9, 2019.

Trump’s 49% approval rating from Gallup matches his all-time high, which he also received on April 28 and March 22 of this year. In April, Trump enjoyed a 47% approval rate from independents, the highest of his presidency.

Gallup found that 50% of Americans approve of President Trump’s handling of the coronavirus pandemic.

Congress is also experiencing higher poll numbers during the coronavirus pandemic. The Gallup job approval for Congress went up for a second consecutive month and was at 31%, the highest it has been since September 2009. A major reason for the rise was Congress passing the $2.2 trillion COVID-19 relief bill.

Approval of Congress differs based on political parties: 39% of Democrats, 32% of independents, and 24% of Republicans. Congress’ approval rating had averaged 17% for the last 10 years, and as low as a 9% approval rating in 2013.