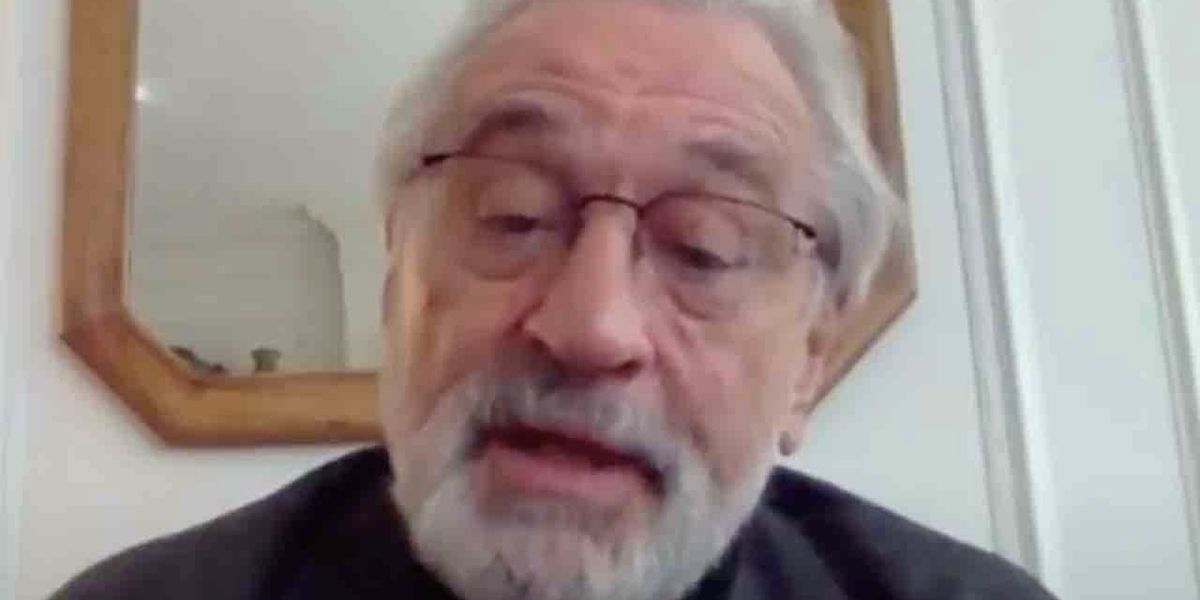 Actor Robert De Niro said supporters of President Donald Trump have a lot to worry about once he leaves office — presumably in January — and predicted that some will “have the gall to try and crawl back.”

De Niro is about as far away from a fan of Trump as one can get. Last December he said he wanted to see the president “confronted and humiliated” in public — specifically wanting to witness a “bag of s**t” hit him in the face. De Niro also told TV host Stephen Colbert last November that America under Trump is like living in an “abusive household.”

And during a Friday appearance on “The View,” De Niro fielded a number of questions from the co-hosts — and fellow Trump-hater Ana Navarro began by asking “Bob” if anyone will be able to convince the president to concede the election to Democratic presidential nominee Joe Biden and also, “Why are so many Republicans still kissing the ring among other things?”

‘They should be afraid’

“I’m — I don’t know what — what logic they’re using except they’re just afraid,” De Niro replied. “They should be afraid of what’s gonna happen later when he’s not around, and they’re gonna try and crawl back, the ones that would have the gall to try and crawl back. It’s gonna be — it’s going to be interesting to see.”

De Niro added that Trump is such a “sham” and a “bully” who will “go anywhere” to give himself an advantage.

“He’ll pardon himself,” the actor said. “He’ll pardon everyone around him, who he can, who’s gonna be possibly prosecuted and/or convicted, and then some.” He added that if Trump were reelected, it would mean “the end of this country, period. I’m not being overdramatic.”

De Niro also said Trump’s “base” will discover how his behavior “trickles down to them.”

What else has De Niro said about Trump?

De Niro has spent just a little bit of time disparaging Trump since his 2016 election: