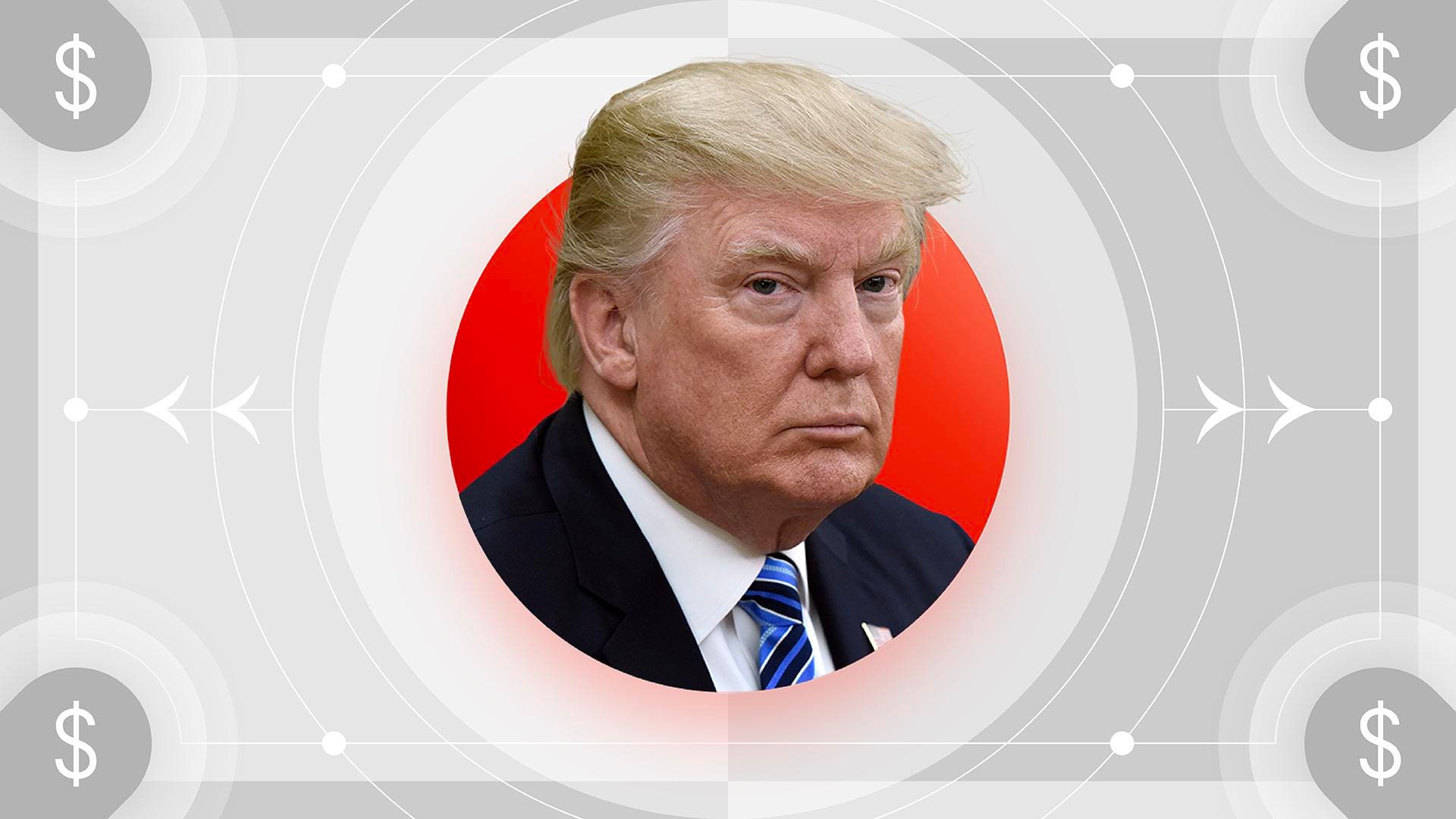 Since the moment Donald Trump took office in 2017, he has been raising money for his reelection. But among the millions of people who have helped pour more than $1.5 billion into the Trump campaign, there’s one name you won’t find: Donald J. Trump.

America’s first billionaire president hasn’t given a single dollar to his reelection campaign, according to the latest Federal Election Commission data, which runs through October 14. If Trump doesn’t end up writing himself a check by Election Day, he will be the first billionaire presidential hopeful to make a bid for the White House without donating any money to his own campaign.

Other billionaire presidential hopefuls have spent tens or even hundreds of millions of dollars on their White House runs. One, Michael Bloomberg, spent over a billion.

Trump’s 2016 spending was more in line with previous billionaire candidates. He gave $66 million to his first White House run—about what Ross Perot Sr. spent on his 1992 presidential bid, though far less than what Bloomberg and hedge fund billionaire Tom Steyer sunk into their failed attempts to unseat Trump this year.

It’s unclear why Trump, who is worth an estimated $2.5 billion, is not shelling out any money to get himself reelected. The White House and the Trump Organization did not respond to requests for comment. Trump could surely donate something, but he does not have unlimited cash. The president’s companies are heavily exposed to the retail real estate, travel and high-end events sectors—areas that are being hit particularly hard by the Covid-19 pandemic. And while Forbes estimates that Trump has around $160 million in liquid investments, he will have to repay or renegotiate an estimated $900 million worth of business debt that’s coming due over the next four years.

Here’s how much each of America’s billionaire White House hopefuls have spent on their runs:

The Bloomberg LP cofounder and former New York City mayor jumped into the race late, but he made up for lost time by sinking nearly $1.1 billion—$1,089,225,532 to be precise—of his fortune into his campaign. It wasn’t exactly money well spent. Bloomberg dropped out in March 2020 after a disappointing Super Tuesday, where he won only the territory of American Samoa. He has reportedly promised to spend up to $100 million to support Biden in Florida and $15 million on pro-Biden ad blitzes on pro-Biden ad blitzes in Texas and Ohio.

The son of a Wall Street lawyer and a school teacher, Steyer worked at Morgan Stanley before creating Farallon Capital in 1986 and growing it into one of the most profitable hedge funds in America. He cashed out in 2012 to focus on politics and the environment. A well-known Obama supporter, speaking at the 2012 Democratic National Convention and hosting the president for a fundraiser at his Bay Area home in 2013, Steyer shelled out some $65 million to back Democratic candidates and environmental causes during the 2016 election. For 2020, he threw his hat into the ring in July 2019, but dropped out seven months later after finishing a distant third in South Carolina, where he had focused much of his campaign spending. Steyer has since endorsed Biden, and is reportedly interested in a job in a Biden administration.

Perot, who died in July 2019, made his billions selling IT companies Electronic Data Systems and Perot Systems to General Motors and Dell, respectively. But he made his name storming into politics in the 1990s. As the populist Reform party candidate, Perot railed against big deficits and free trade, warning of the “giant sucking sound” of American jobs moving to Mexico. Perot led the polls in June 1992, but ultimately ended up with only 19% of the popular vote and no electoral votes—at a personal cost of $65 million. He tried again in 1996, this time spending a more modest $13 million and winning a more modest 8% of the vote.

Despite raking in six-figure donations from at least 23 billionaires over the final stretch of the 2020 election, FEC data does not show a single dollar flowing from Donald Trump’s wallet to his reelection campaign. The White House and the Trump Organization did not respond to a list of questions, including whether the president has given money to any untraceable dark money groups or whether he has made any donations to himself since October 14, the most recent FEC reporting date. Trump gave $66 million to his 2016 campaign, which he mainly self-funded in the early days, until turning to traditional sources like small donations, ultra-rich megadonors and opaque super PACs.