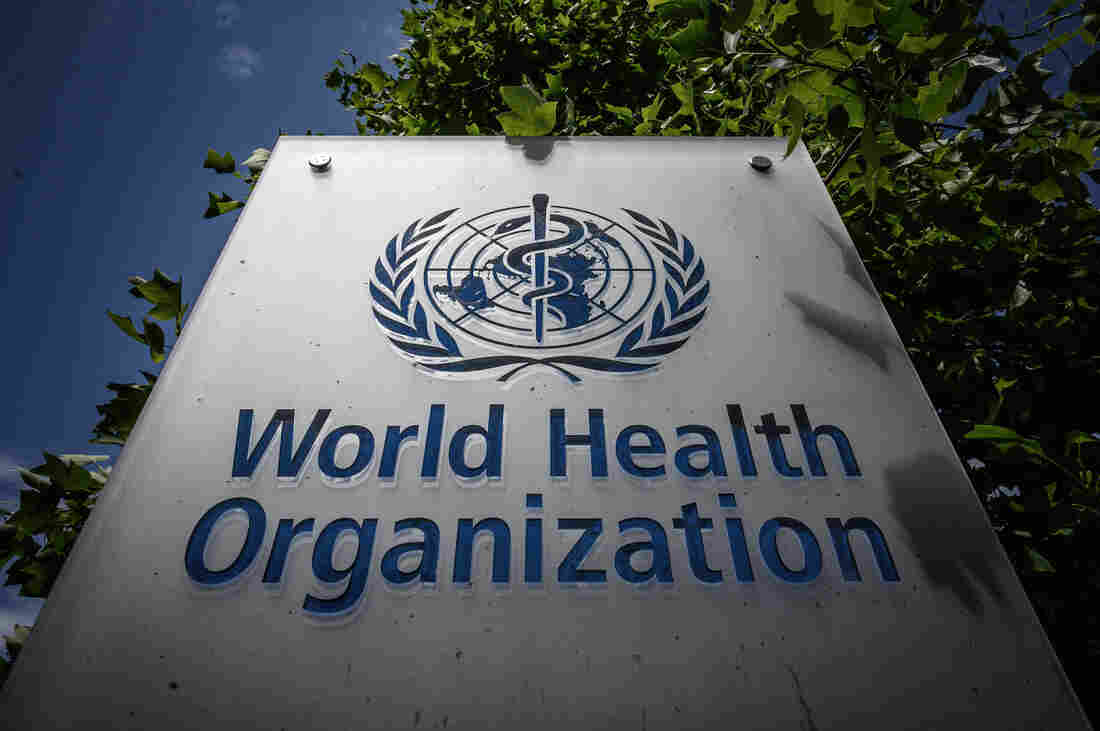 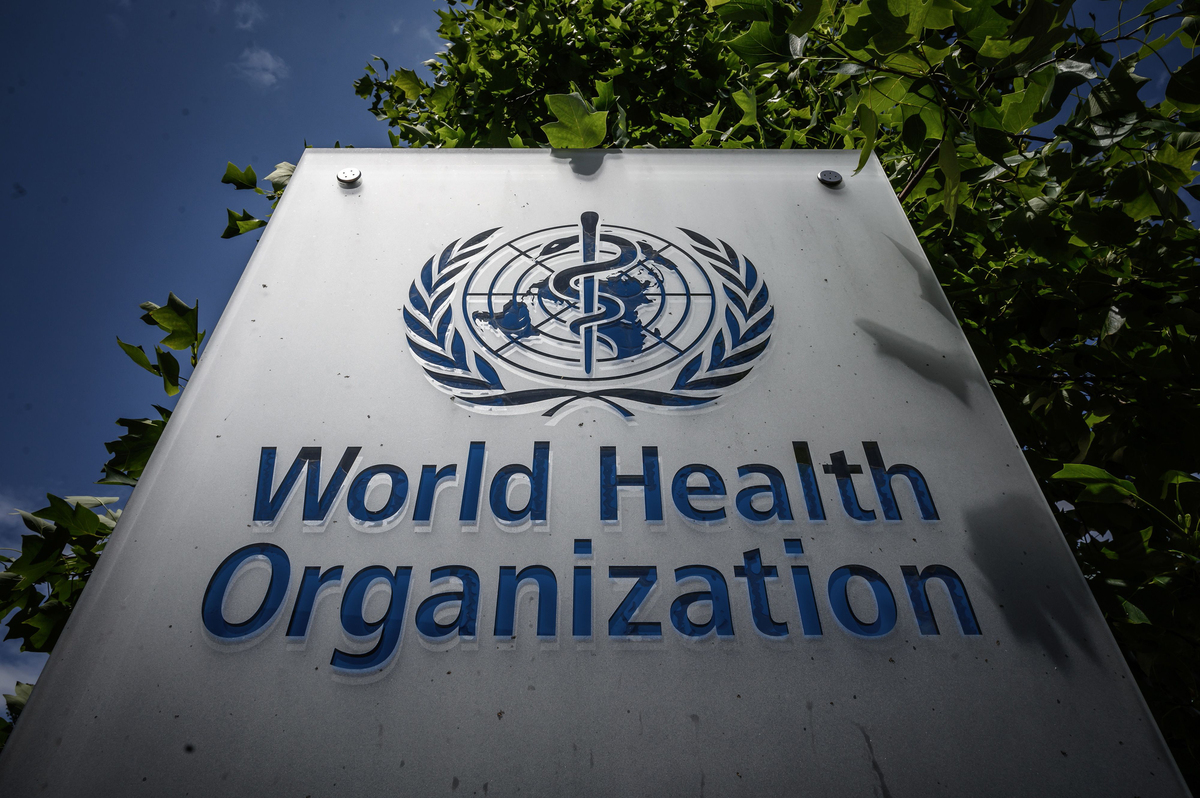 The U.S. has sent a letter officially notifying the United Nations that it is leaving the World Health Organization, starting the formal process of withdrawal that President Trump first threatened in April when he halted funding to WHO.

In an email to reporters, a United Nations spokesperson confirmed that they received the notification: “On 6 July 2020, the United States of America notified the Secretary-General … of its withdrawal from the World Health Organization, effective on 6 July 2021,” wrote Stéphane Dujarric, a spokesman for the U.N. Secretary-General, adding that the U.N. is checking with WHO to see if all the conditions for withdrawal have been met.

To leave the organization, the U.S. is supposed to give a one-year notice and pay outstanding dues, according to language that the U.S. added to the WHO constitution when it joined the treaty in 1948. As of June 30, the U.S. owed $198 million in unpaid membership dues.

President Trump has repeatedly criticized the World Health Organization for being slow to respond to the pandemic and for being too “China-centric.” On May 29, he announced his decision to leave the WHO, claiming that the organization caved to pressure from China “to mislead the world when the virus was first discovered by Chinese authorities,” and is under the “total control” of China.

Many legal scholars have questioned whether the president has the authority to withdraw the United States from WHO without congressional approval.

According to a tweet from Senator Bob Menendez of New Jersey, the ranking Democrat on the Senate Foreign Relations Committee, Congress was told about the termination notification on Tuesday: “To call Trump’s response to COVID chaotic & incoherent doesn’t do it justice. This won’t protect American lives or interests—it leaves Americans sick & America alone,” he wrote.

Menendez’s concerns have been echoed widely by doctors, diplomats and the global health community.

“The World Health Organization will not disappear,” says Jimmy Kolker, a former ambassador who served as the chief health diplomat for the U.S. Department of Health and Human Services in the Obama Administration. He told NPR: “What will happen instead is that the U.S. role will be diminished and that we won’t be able to bring our best experts into the room when discussions are taking place.”

“The Trump administration’s official withdrawal from the World Health Organization (WHO) puts the health of our country at grave risk,” read a statement from the American Medical Association. “This decision is a major setback to science, public health, and global coordination efforts needed to defeat COVID-19.”

Trump has stated the money the U.S. would have contributed to WHO will go to various global health initiatives.

But in a letter to Congress dated June 30, 750 experts in global health and international law stated that “withdrawal will likely cost lives, American and foreign” to COVID-19 by cutting crucial funds to WHO’s health emergencies program for testing, contact tracing and vaccine development, and prolonging the pandemic.

Besides warning about the impact on efforts to control the pandemic, the letter predicted that a U.S. withdrawal could roll back years of progress combating diseases such as polio and HIV/AIDS.

The withdrawal may also jeopardize U.S. access to lifesaving COVID-19 vaccines, says Lindsay Wiley, a law professor at American University. “Given that our vaccine manufacturing capabilities within the U.S. are limited, to withdraw from the organization at this stage in the crisis, when we’re on the cusp of developing a safe and effective vaccine and thinking about how to distribute it, would be a dire mistake,” she says.

Leaving the organization “is actually a political gift to China,” says Larry Gostin, director of the O’Neill Institute for National and Global Health Law at Georgetown University, noting a potentially ironic turn of events as a result of the withdrawal. By exiting WHO, the U.S. creates a leadership vacuum that China will be more than happy to fill.

“The United States can cease all communications, can seek to throw up a wall between the United States and the rest of the world, and yet we’ve seen time and again that walls do not hold back diseases,” says Benjamin Mason Meier, associate professor of global health policy at the University of North Carolina at Chapel Hill, “And our efforts to pretend otherwise are crippling the United States in this pandemic, and leading the United States to suffer unprecedented mortality far above any faced by high income countries.”