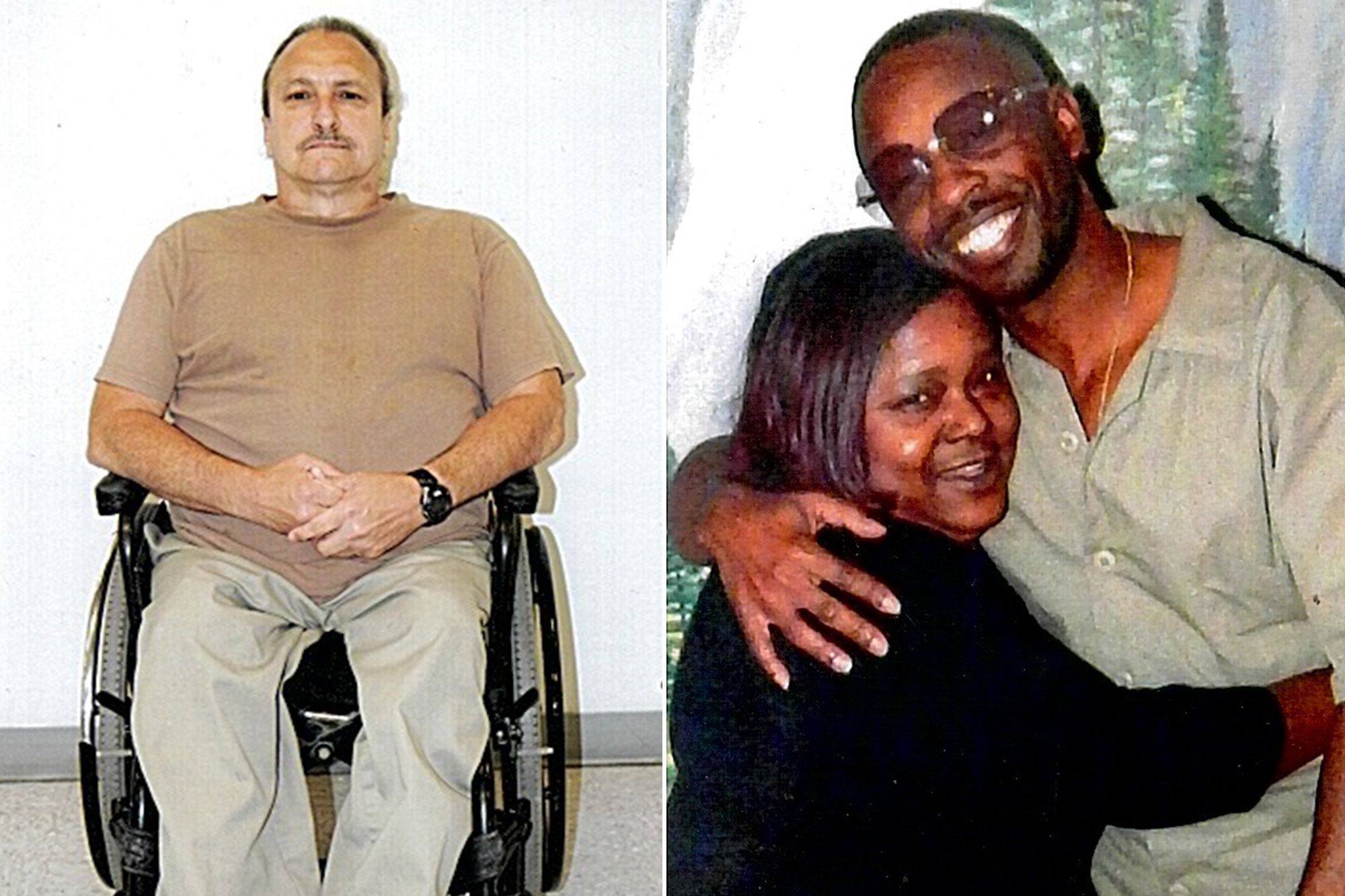 President Trump on Wednesday released seven prisoners with life sentences for marijuana — including some jailed without parole under President-elect Joe Biden’s 1994 crime bill. Paraplegic Michael Pelletier, 65, and Corvain Cooper, 41, are among the men who received prison commutations from Trump. Pelletier had a life sentence for smuggling pot from Canada into Maine in… Continue reading at New York Post