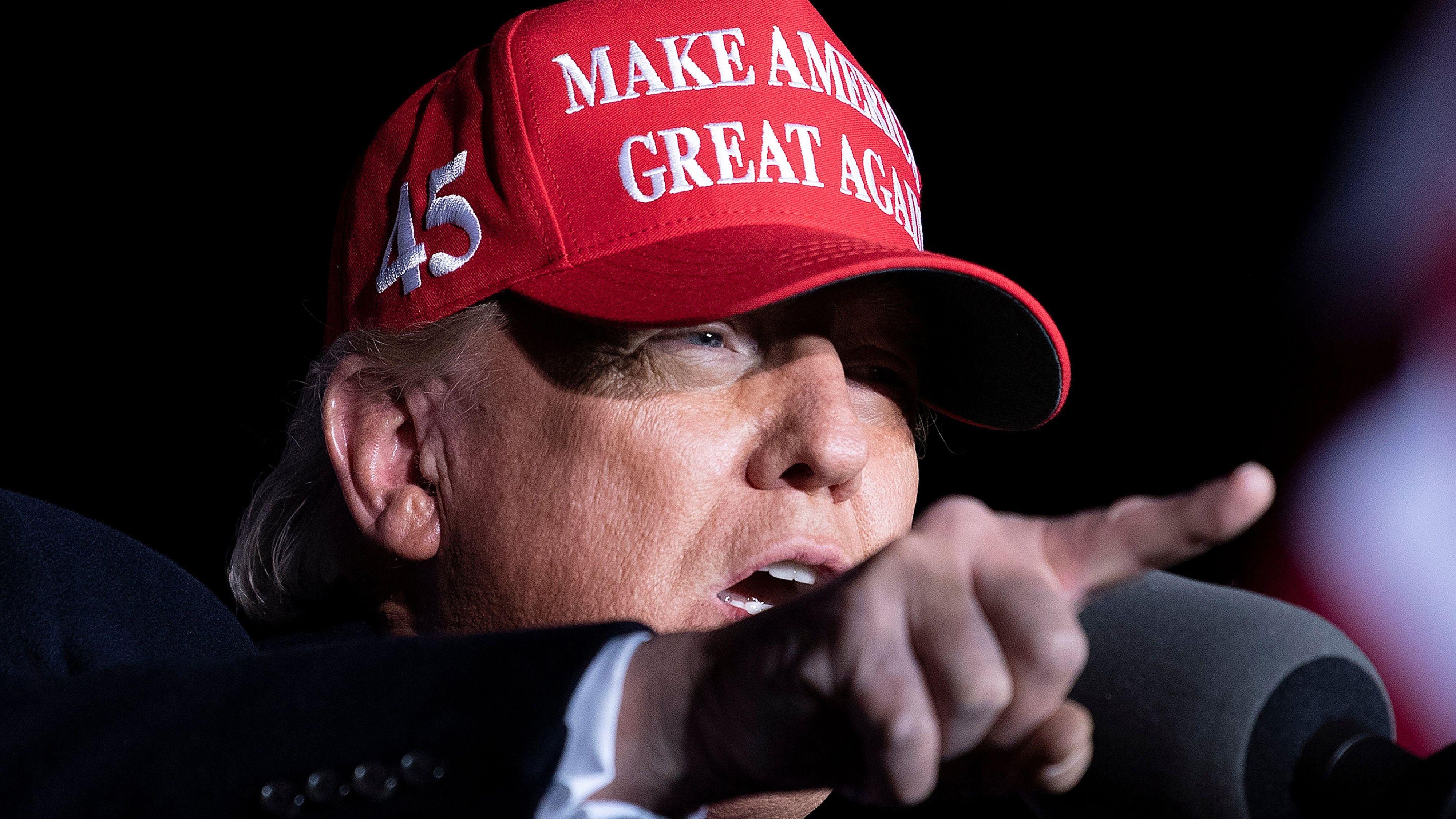 Running out of tangible ways to contest the election, President Trump’s campaign has requested another recount in Georgia after the results were certified in President-elect Joe Biden’s favor Friday following an audit and manual hand recount. 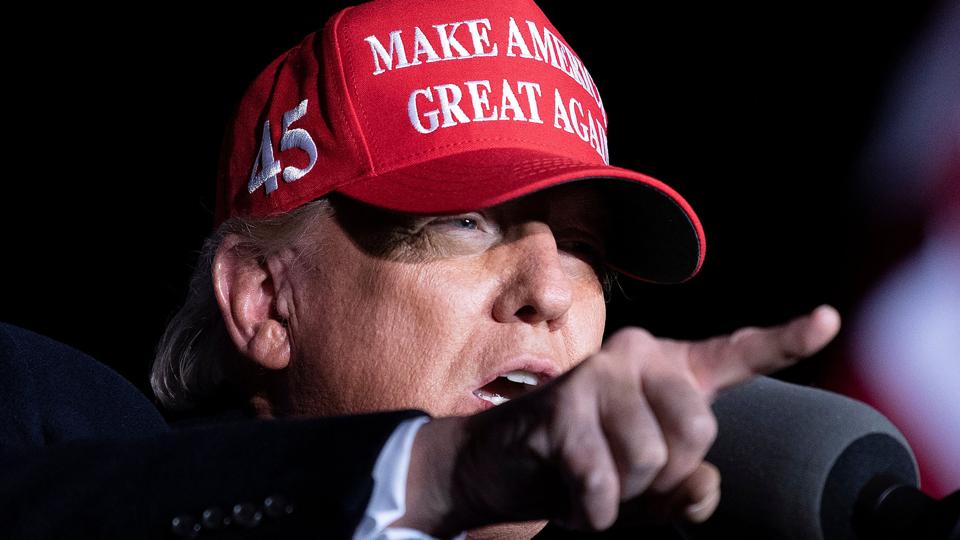 Trump at a campaign rally in Rome, Georgia on Nov. 1.

Trump’s legal team announced it had filed a petition for a second recount in Georgia Saturday night, shortly after a federal court dismissed the president’s biggest election lawsuit targeting Pennsylvania.

The Trump camp is within its right to request a recount as the previous hand recount—completed on Friday—found the two candidates to be within a 0.5% margin: Biden had 49.51% of the vote and Trump had 49.25% of the vote.

Georgia’s secretary of state and governor both certified Biden’s victory in Georgia following the painstaking manual hand recount and an audit which found no evidence of widespread fraud or irregularities that would turn the results in Trump’s favor.

In its announcement, the Trump legal team complained that there was no “signature matching” in previous tallies of the state’s 5 million votes, alleging (without evidence) that “illegal ballots” were counted.

However, Georgia’s Secretary of State Brad Raffensperger said the signatures on mail-in ballots have already been verified twice to make sure voters only voted once.

“The truth is that the people of Georgia—and across the country—should not have any remaining doubts about who was elected governor two years ago or who won the presidential election earlier this month,” wrote Raffensperger in The Washington Post. “The presidential outcome was remarkably close, but the new paper-ballot system, the strong election security and integrity mechanisms in place, and the audit and hand recount should combine to put to rest any doubts about the final outcome.”

Georgia taxpayers will have to finance this second recount because state law does not require the Trump campaign to finance the effort.

Though this recount—a machine count of the ballots reviewed during the hand count—will likely take less time than the initial week-long recount, it diverts attention and resources from county election officials who, forced to remain focused on the Nov. 3 election, have special elections to prepare for, including two pivotal Senate runoffs. The Trump campaign has failed to provide evidence for its previous voter fraud claims, which have nearly unanimously been rejected in court.