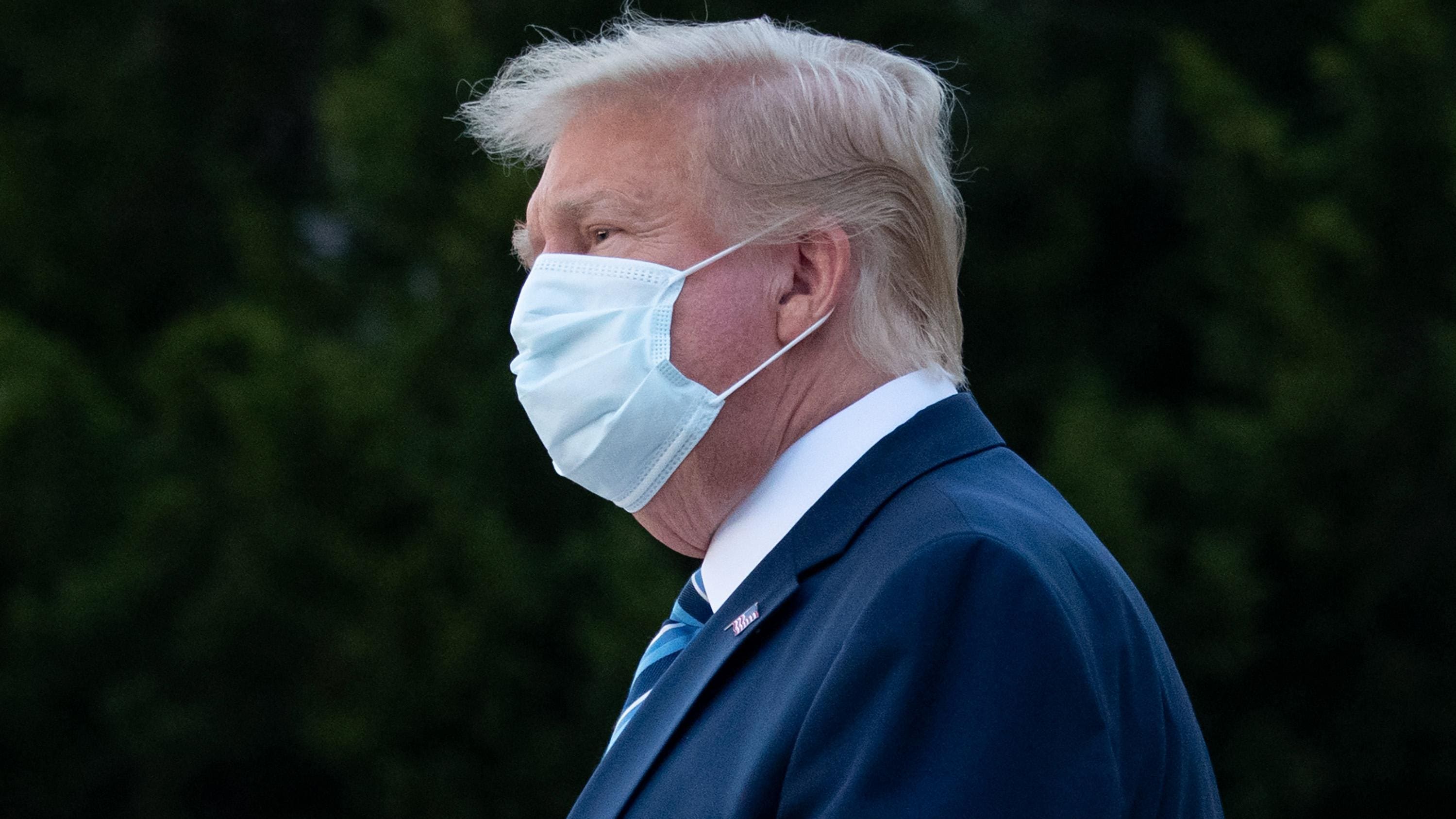 President Donald Trump, who has continually complained that media overplays the Covid-19 pandemic, seemed to suddenly call for more coverage Saturday, saying the media should focus more on the pandemic outside of the United States—even though the U.S. daily rate for new cases is more than four times higher any other nation. 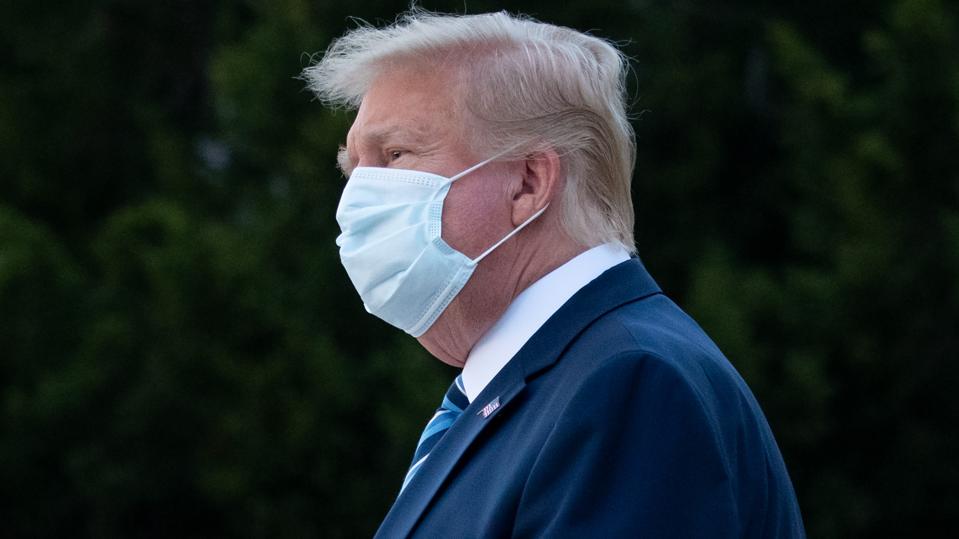 President Donald Trump wears a facemask as he leaves Walter Reed Medical Center in Bethesda, … [+] Maryland heading to Marine One on Oct. 5, 2020. (Photo by SAUL LOEB/AFP via Getty Images)

The outgoing president falsely said in a tweet Saturday that news outlets are “not talking about the fact that ‘Covid’ is running wild all over the World.”

Trump said that at a virtual G20 meeting early on Saturday “the biggest subject was Covid,” but CNN reported Trump skipped a separate side-conference on Covid—going golfing instead— and spent most of the opening session Saturday on Twitter.

A new case record set in Turkey Saturday was reported in American press massive case spikes in Europe this fall have been well-documented, but unlike the continued spike across the U.S., case counts in many European countries are falling.

169,595. That’s how many new cases the U.S. is adding, on average, every day, according to Johns Hopkins University. That’s more than four times the rate of any other country and by far the highest ever reported anywhere in the world.

Signs show the coronavirus spike continuing to worsen in the United States. Records for new cases keep coming several times a week, and hospitalizations are also at record levels. Since hospitalizations lag behind cases, it would follow that as long as cases continue to spike, so will hospitalizations. Health officials in many parts of the U.S. are warning that health care systems are on the verge of being overwhelmed. Deaths, which lag behind increases in both, are starting to spike at an increasingly fast pace. More than 1,800 deaths have been reported each of the past three days, a level that hasn’t been seen in over six months.

Many western European countries put strict new lockdown measures in place after major Covid spikes. The lockdowns appear to have been effective, as cases are again decreasing. There seems to be no appetite for new U.S. restrictions from Trump’s administration, though. The White House praised Florida Gov. Ron DeSantis (R) and Texas Gov. Greg Abbott (R) for vowing not to bring any new restrictions, even as cases, hospitalizations and deaths spike in those large states.

England Will Go On New Lockdown After Coronavirus Spike (Forbes)