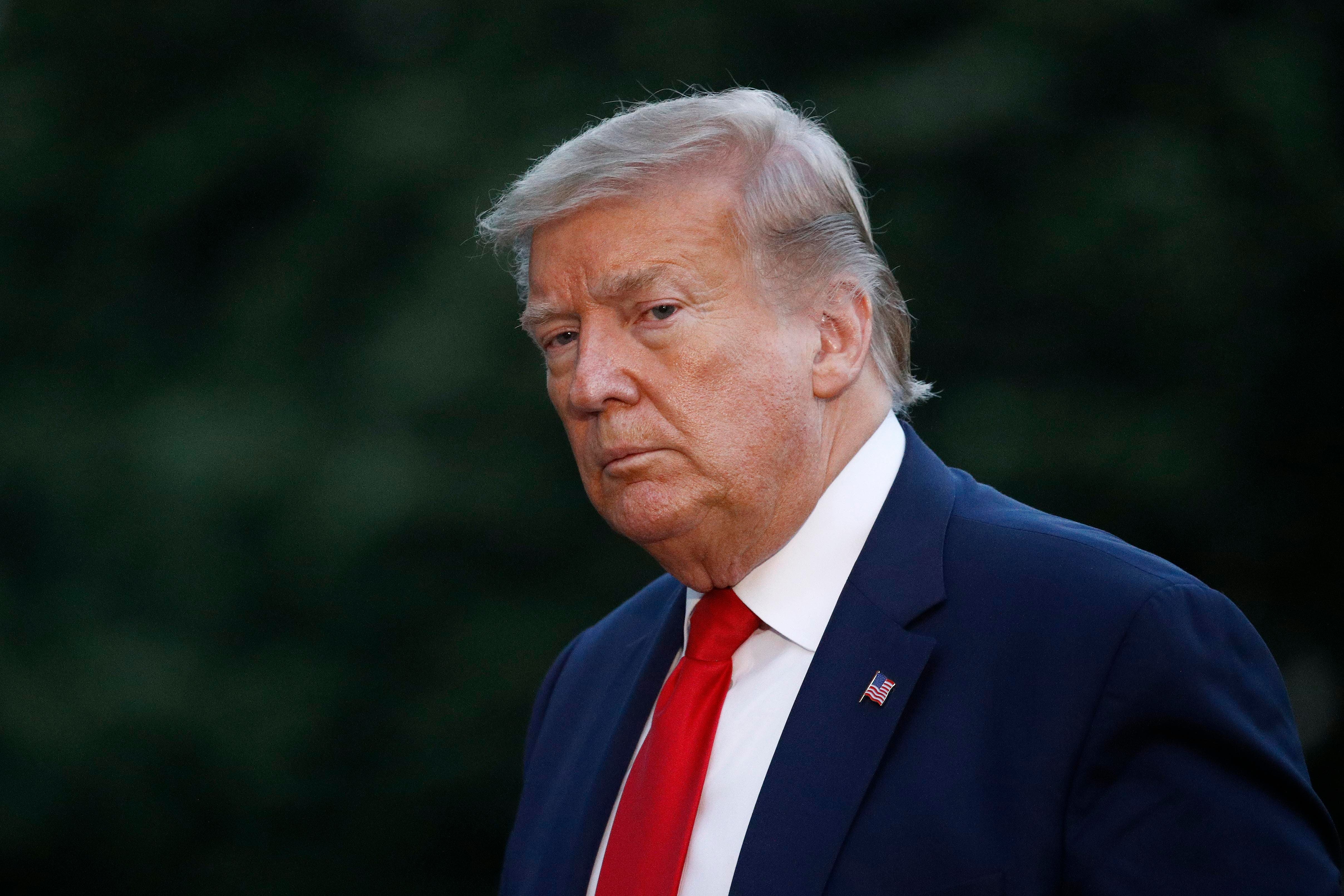 On a nearly hour-long call with governors Monday, President Trump exhorted them to get “much tougher” and to “dominate” demonstrators at sometimes violent protests that have broken out nationwide following the death of George Floyd while being detained by police in Minneapolis last Monday. 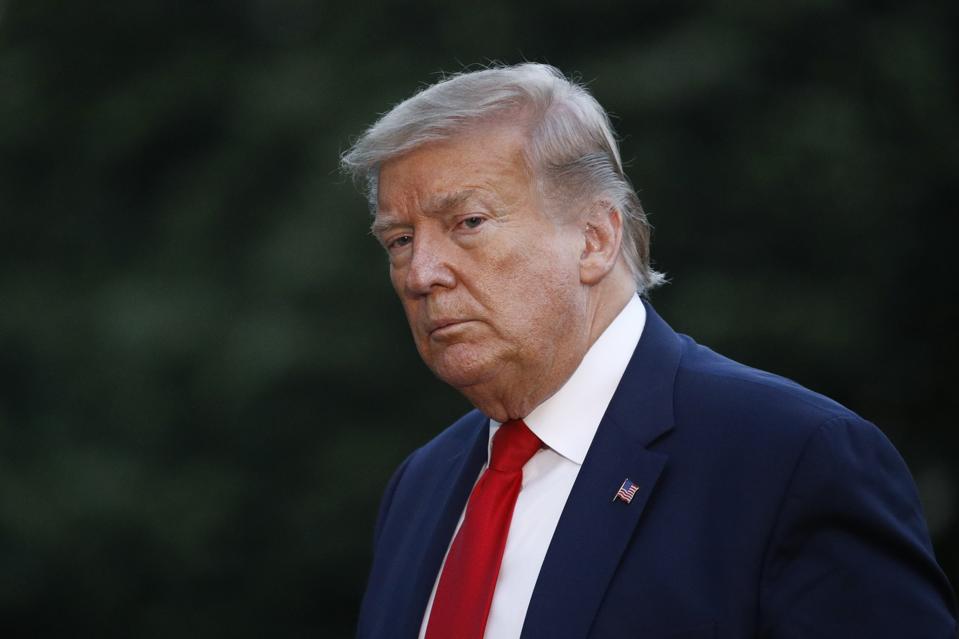 President Donald Trump walks on the South Lawn of the White House in Washington, Saturday, May 30, … [+] 2020, after stepping off Marine One as he returns from Kennedy Space Center for the SpaceX Falcon 9 launch. (AP Photo/Patrick Semansky)

Trump told governors that most were “weak” and that “they’re going to run over you, you’re going to look like a bunch of jerks,” according to Ed O’Keefe of CBS News.

Trump frequently mentioned his concern of the optics, saying “other countries watch this” and that it makes the United States look like “a pushover” and “a laughing stock,” in particular the demonstrations in Manhattan that “gets a lot of press.”

“It’s a movement, if you don’t put it down it will get worse and worse…The only time it’s successful is when you’re weak and most of you are weak,” Trump said according to CNN.

Illinois Governor J.B. Pritzker pushed back on Trump’s comments on the call, according to Katie Rogers of the New York Times: “The rhetoric that’s coming out of the White House is making it worse” and “we’ve got to have national leadership in calling for calm and making sure that we’re addressing the concerns of the legitimate peaceful protesters. That will help us to bring order.”

Though Minnesota officials have reported out-of-state agitators like white supremacists and anarchists, Trump has focused his blame on left-wing protesters and pronounced he’d label “Antifa” as a terrorist organization, though he doesn’t have the authority to do so.

Michigan Governor Gretchen Whitmer in a statement following the call said Trump’s comments were “disturbing” and that they “should be gravely concerning to all Americans, because they send a clear signal that this administration is determined to sow the seeds of hatred and division, which I fear will only lead to more violence and destruction.”