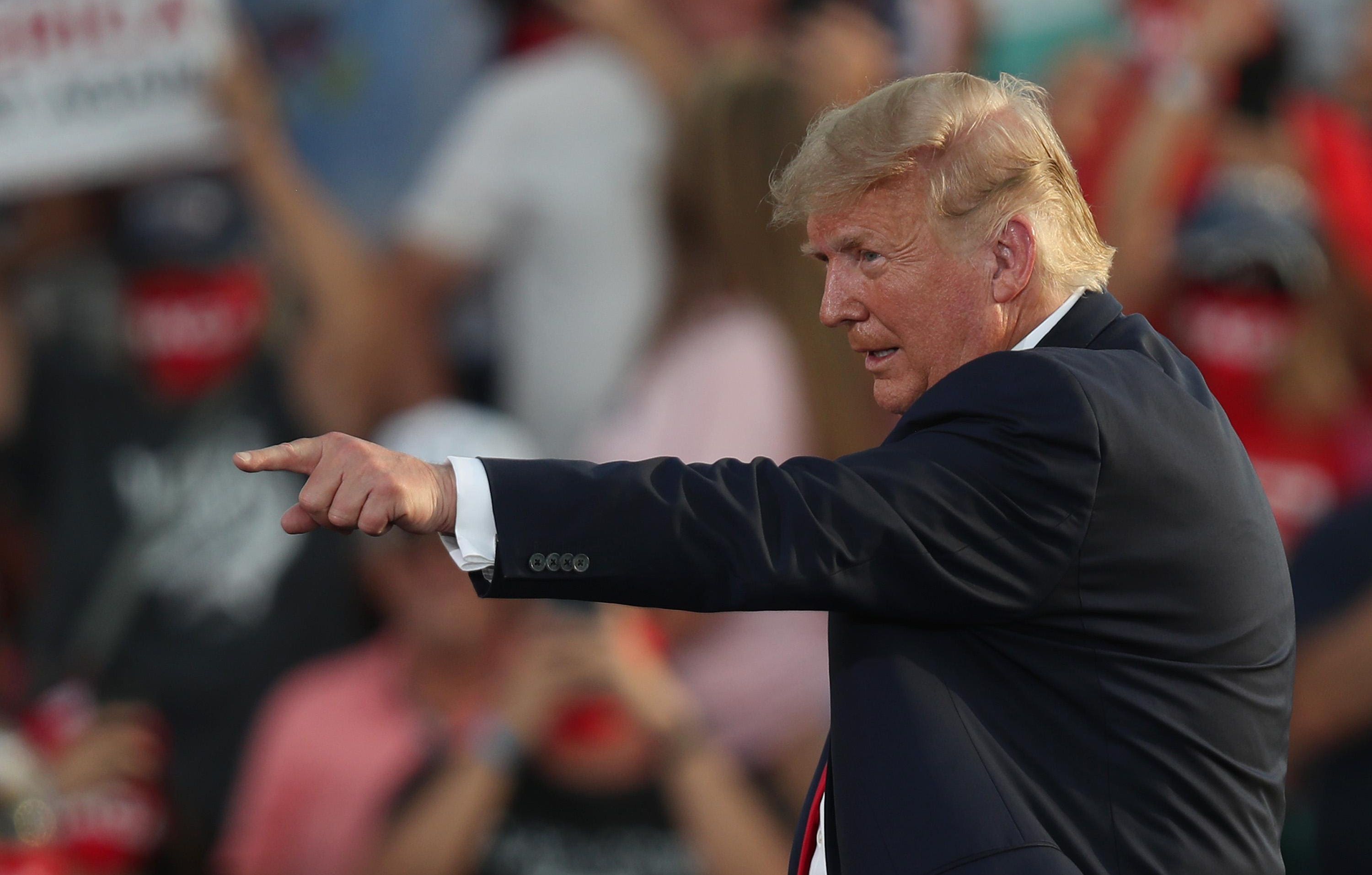 President Trump on Friday said he would blame Florida Gov. Ron DeSantis if he lost the potentially pivotal battleground state in the presidential election and quipped about firing him – a statement that raised eyebrows due to Trump’s history of accusing Democratic governors of working to tilt the election against him. 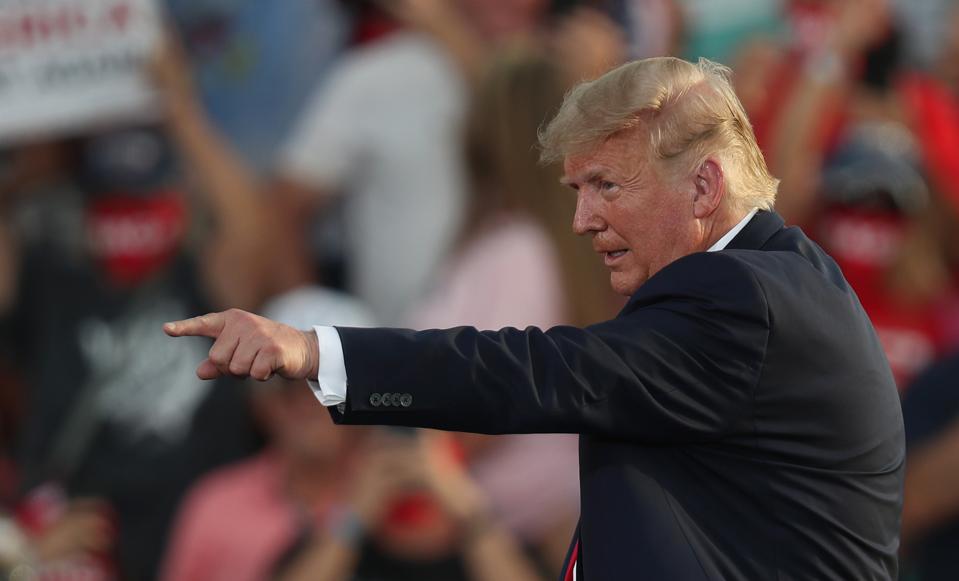 “Hey Ron, are we gonna win the state please?” Trump asked DeSantis, a Republican and close ally, at a rally in Ocala, Florida, adding that if he doesn’t win “I’m blaming the governor.”

Trump said he would “find a way” to “fire him somehow. I’m going to fire him.”

The comment puts Trump in stark contrast with Democratic candidate Joe Biden, who said during an ABC News town hall Thursday that if he lost in November, it could signal “I’m a lousy candidate, that I didn’t do a good job.”

Florida stands as a surprising exception to Trump’s unfounded denunciations of mail-in voting as substantially fraudulent – he said in August that mail-in voting is “safe and secure” in the state because of its “great Republican governor.”

Trump made several other shocking statements at his rally, including encouraging supporters to chant “12 more years” instead of “four more years,” and calling on the Justice Department to investigate Rep. Ilhan Omar (D-Minn.), a common foil of his.

Trump often makes similar statements of questionable legality at his rallies, including saying in September he would negotiate for a third term in office because he’s “entitled” to it. He also spoke about issuing an executive order to prevent Biden from becoming president at a rally in September, exclaiming, “You can’t have this guy as your president.”

Biden said earlier this month he warned governors that their support for him could lead to retaliation from Trump. “I told some governors, don’t endorse me, who wanted to endorse me,” he said during a virtual town hall with the Amalgamated Transit Union. “Don’t endorse me because you’ll pay a penalty. You won’t get what you need from the federal government in terms of COVID prep.”

1.4 points. That’s the size of Biden’s lead in Florida in the RealClearPolitics average. Trump won the state in 2016 by roughly that amount.