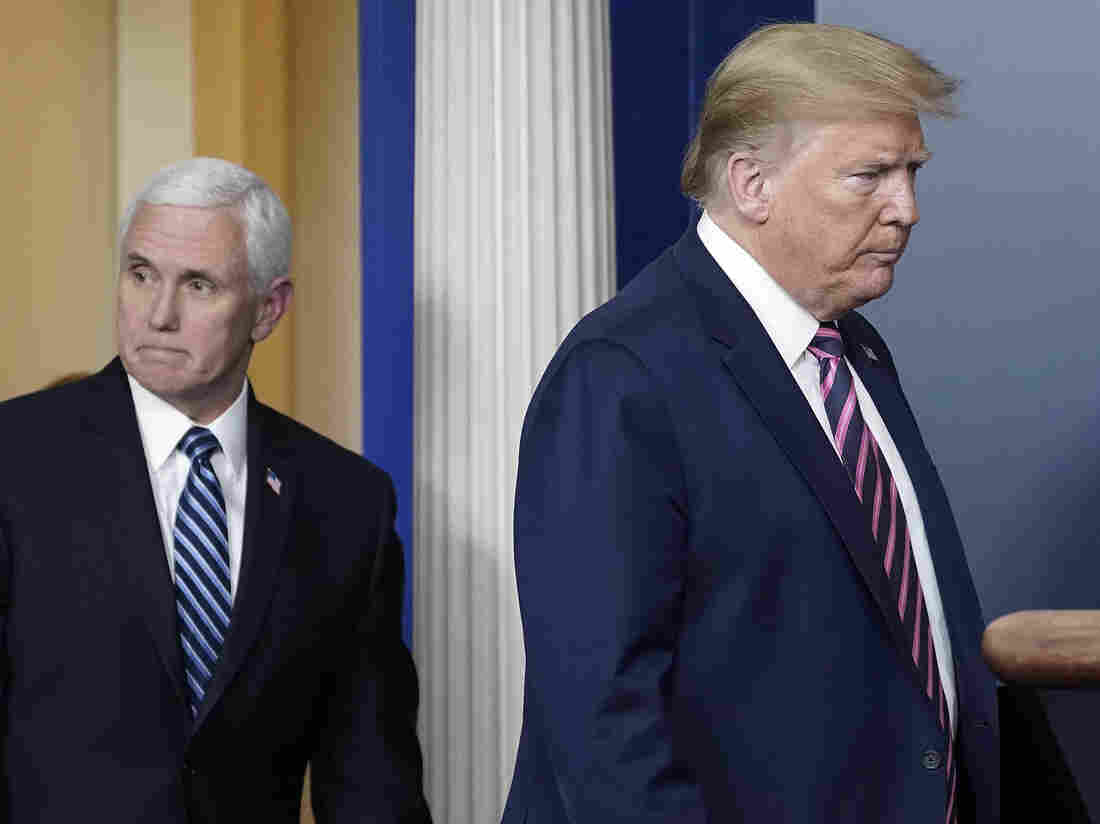 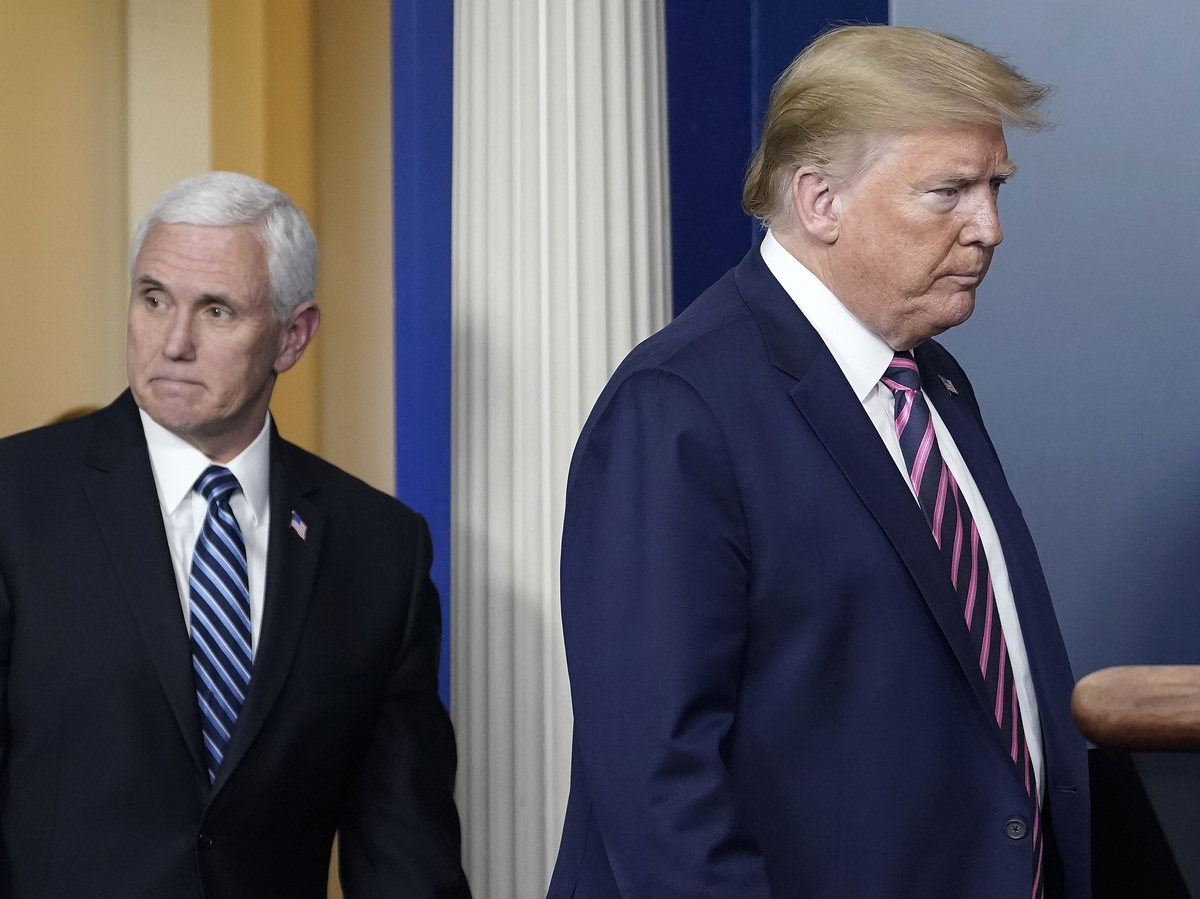 Last week, a military valet for the president, as well as the press secretary of Vice President Mike Pence, tested positive for coronavirus.

The White House has now directed staff in the West Wing to wear masks while they are in the building, except when they are at their own desks, a senior administration official said.

Trump’s return to the podium comes after he had previously signaled that he had soured on the once-daily briefings.

What is the purpose of having White House News Conferences when the Lamestream Media asks nothing but hostile questions, & then refuses to report the truth or facts accurately. They get record ratings, & the American people get nothing but Fake News. Not worth the time & effort!

However, as the nation moves to relax coronavirus restrictions and social distancing rules, the White House COVID-19 cases have highlighted experts’ concerns of possible new case spikes during the country’s return to normal .

Trump will seek to assuage those concerns and push his desire to relieve the battered national economy, and promote an image of personal health, during the Monday briefing.

Following the new coronavirus diagnoses last week, Trump announced that coronavirus testing at the White House would now be a daily undertaking for him and those closest to him, rather than weekly.

Franco Ordoñez contributed to this report.