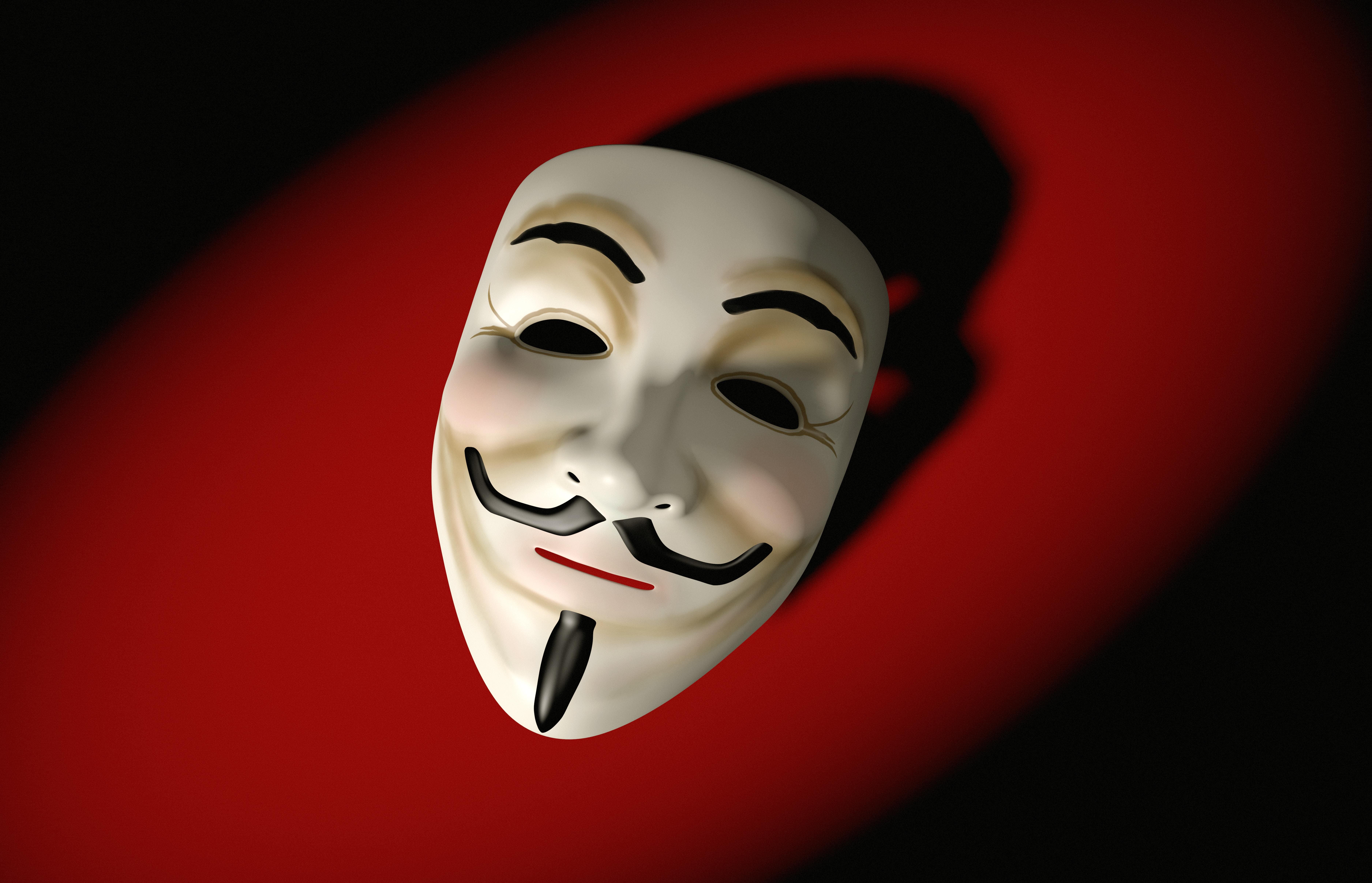 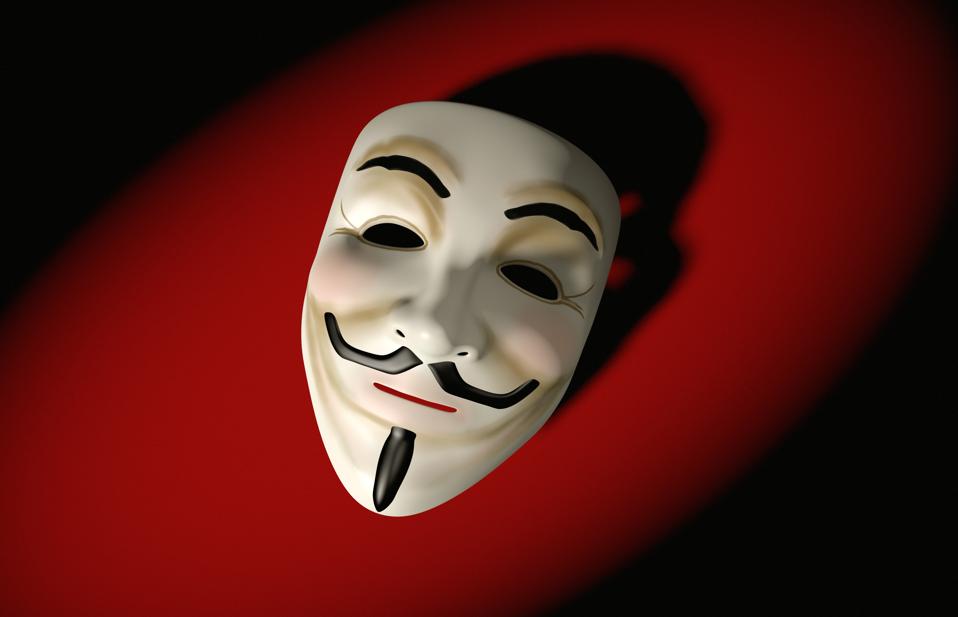 As President Trump threatens to deploy the military against those protesting over the death of George Floyd in Minneapolis on May 25, the Anonymous hacker collective would appear to have come out in support of the protests with a threat to publish Trump’s dirty laundry. But appearances can sometimes be deceptive.

On May 15, I reported that a group of hackers known as REvil had claimed to have dirty laundry on President Trump following a ransomware attack on a New York law firm. Data exfiltration, along with encryption, being something of a trademark of this cybercriminal operation. To leverage payment of a $42 million (£33.5 million) ransom demand, REvil said it would make this information public.

It only took a couple of days for the gang to publish the first 169 of these Trump ‘dirty laundry’ emails, after apparently being triggered by having a label of cyber terrorists applied to them. Somewhat unsurprisingly, the dirty laundry in question proved to be less of a smoking gun and more a damp squib. Sure, the emails mentioned trump but often as a verb, and others referred to President Trump in passing but not in any malicious or harmful way. Nonetheless, REvil claimed to have sold the Trump data to an interested party for an undisclosed sum.

Now a similar smoke and mirrors trick could be played out once again, but this time by actors claiming to be part of the Anonymous hacktivist collective.

What has been leaked already by supposed Anonymous affiliates?

The apparent emergence of the Anonymous hacktivist collective after several years out of the media spotlight was reported on May 31 by Zak Doffman. This came in the form of a video in which someone claiming to speak for Anonymous threatened to expose the “many crimes” of the Minneapolis Police Department to the world.

Several tweets purporting to be from “Anonymous” affiliates have also been distributing what are claimed to be leaked secrets linking President Trump to Jeffrey Epstein as evidence of an alleged child trafficking ring. These documents seem to trace back to a February 2019 claim by the “Operation Death Eaters” group which centers around old court documents and an alleged Epstein address book that also first emerged some years ago.

What is the new Trump dirty laundry leak threat?

Now, another supposed Anonymous affiliate Twitter account has posed the question: “Should we leak more info on Trump?”

There remains some doubt as to whether there really is anything new to leak. Indeed, it has already been suggested that previously leaked information has included Trump’s telephone number which turned out to be the number for a recorded campaign message dating back to August 2015.

And there lies the rub, just as was the case with the REvil ransomware hackers, there appears to be precisely zero evidence of any actual Trump dirty laundry data to publish. It’s not as if it’s even possible to ask Anonymous for some proof, as Anonymous is a decentralized movement rather than an organization.

There is no official spokesperson to contact, there are no official Twitter accounts and until REvil or any of the “Anonymous” affiliates publish something concrete and credible, it has to be assumed there is no Trump dirty laundry.

As someone calling himself the Portly Pundit aptly tweeted: “defecate or abandon the commode.”