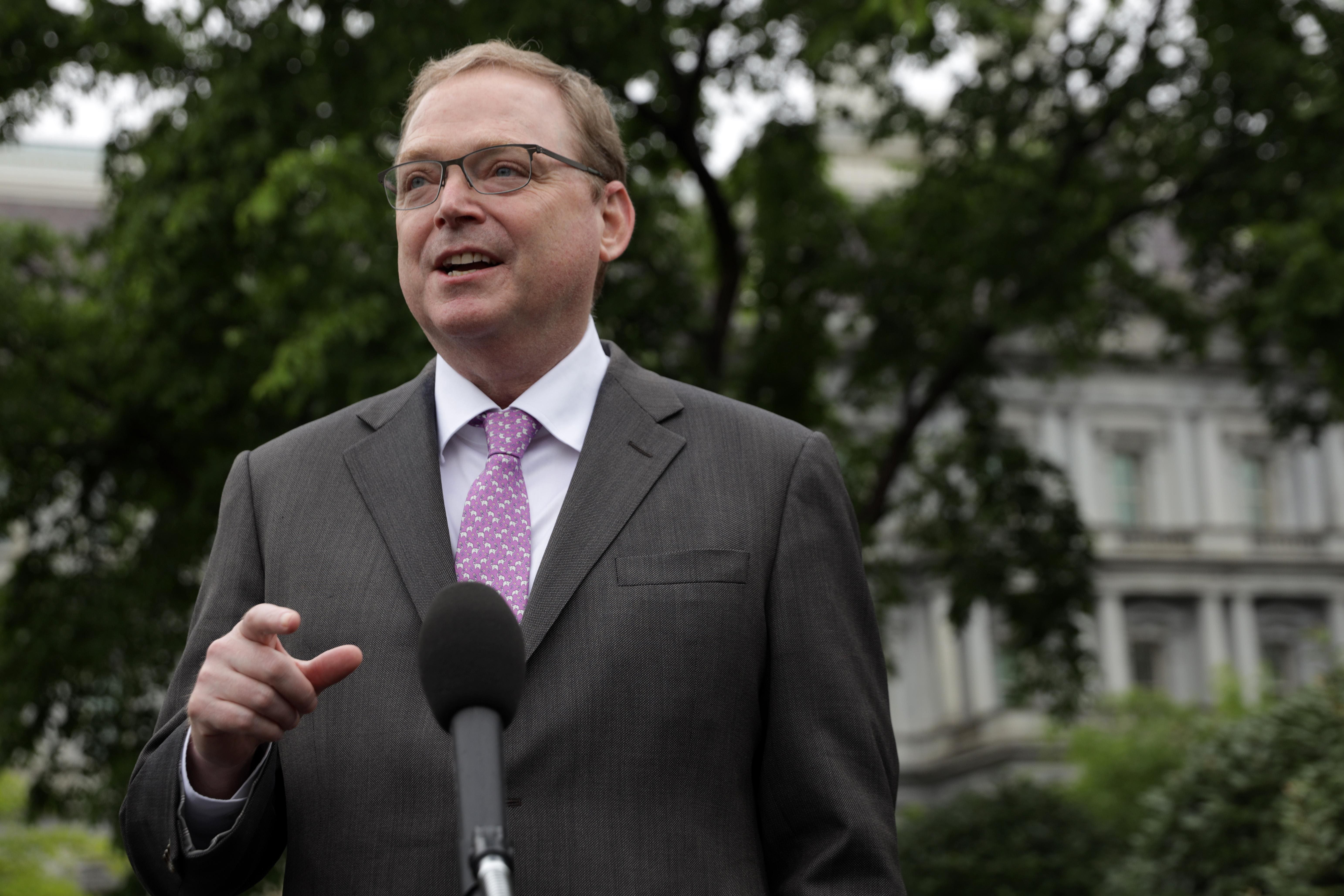 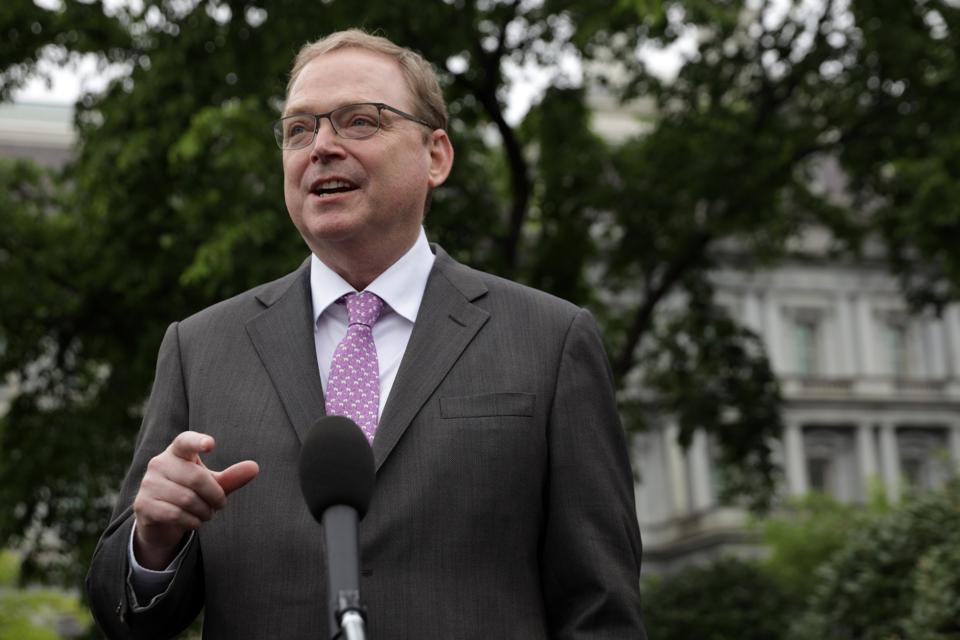 WASHINGTON, DC – MAY 22: White House economic adviser Kevin Hassett speaks to members of the press … [+] in front of the West Wing of the White House May 22, 2020 in Washington, DC. Hassett discussed on the economic outlook for the second half of the year. (Photo by Alex Wong/Getty Images)

There is a growing sentiment among both political parties that there will be another stimulus bill, and according to White House economic advisor, Kevin Hassett, the next stimulus bill may be “coming sooner rather than later.”

However, there are two questions that remain unanswered – what the stimulus package will look like and when it will be passed.

What Will the Next Stimulus Package Include?

The bill has been likened to being a “wish list” for Democratic initiatives and Senate Majority Leader Mitch McConnell said this bill is dead on arrival.

In all likelihood, the Senate won’t pass the HEROES Act in its current form.

Republican leaders are pushing back against the general size of the bill, as well as specific line items, such as extending unemployment benefits. Many Republicans believe that extending the current $600 weekly federal benefit (on top of state benefits) may slow down economic recovery as it can encourage some workers to avoid returning to work if they earn more while unemployed.

While the HEROES Act is portrayed as a “wish list,” Republicans have spoken favorably about two of the line items it includes—a stimulus check for individuals and infrastructure spending. It is likely the next bill will include these measures, among others.

While similar to the stimulus check provided through the CARES Act, The HEROES Act proposal is more generous in several ways. It allows for all dependents to receive a stimulus check (up to three per family), regardless of the dependent’s age. The CARES Act provided $500 per dependent up to the age of 16. There are additional measures that increase the number of eligible stimulus check recipients.

MORE FROM FORBESHEROES Act Proposal – $1,200 Stimulus Check For Individuals And Up To $6,000 For FamiliesBy Ryan Guina

Infrastructure spending is also high on the Republican platform. Sen. Lindsey Graham (R-S.C.) stated “It really is a once-in-a-lifetime opportunity to give a facelift to the country,” in regard to improving our country’s infrastructure.

President Trump also specifically mentioned infrastructure spending as being on his priority list at the end of April.

When Will the Next Stimulus Package Be Passed?

In all likelihood, we won’t see any voting on a stimulus package until after the Senate returns from its Memorial Day recess on June 1st. This will give the Senate a little more than a month to review the HEROES Act and propose changes to it or propose their own bill prior to the Fourth of July holiday. In other words, it may be a month or more before we have our answers.

Stimulus Payment Round 2: A Rundown Of 5 Current Stimulus Proposals