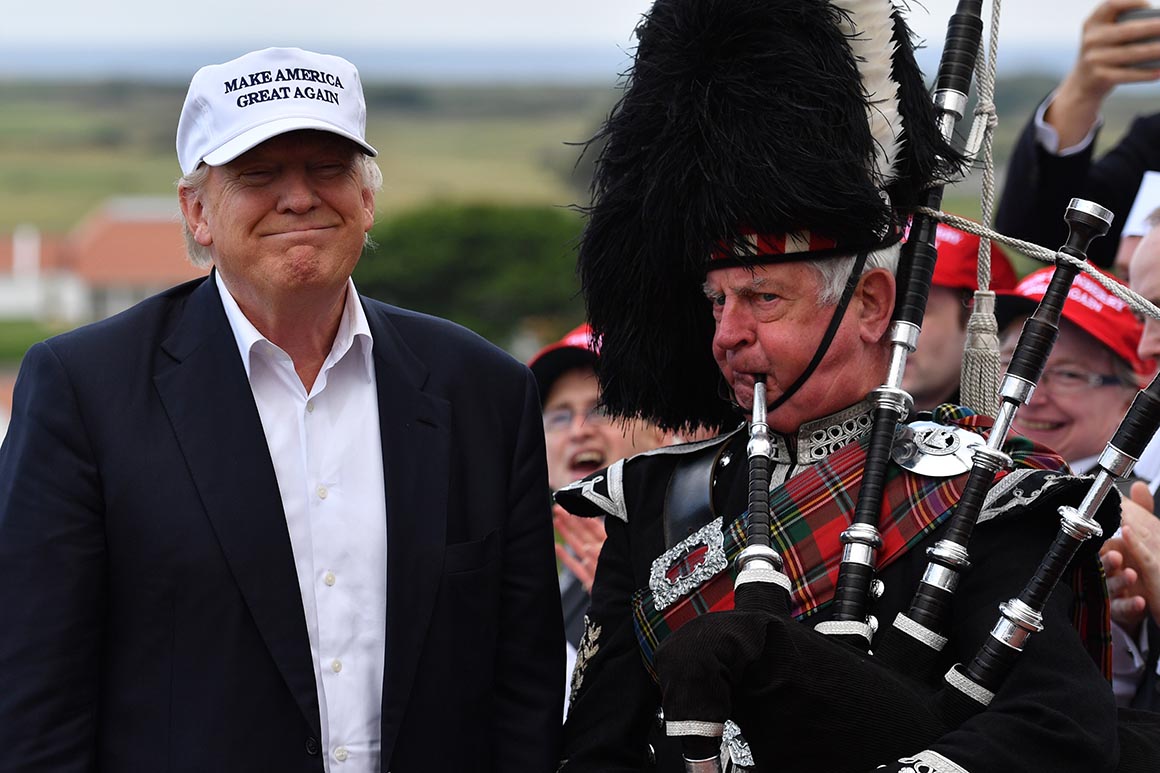 Ireland’s prime minister, Leo Varadkar, is scheduled to meet Trump at the White House on Thursday in one of the few events related to St. Patrick’s Day that has not been canceled due to coronavirus concerns.

The administration’s European travel proclamation notes that “the Schengen Area has exported 201 COVID-19 cases to 53 countries. Moreover, the free flow of people between the Schengen Area countries makes the task of managing the spread of the virus difficult.”

There are now 460 confirmed coronavirus cases in the U.K., including Nadine Dorries, the British government’s own health minister in charge of patient safety. Wednesday saw the biggest rise in U.K. cases in a single day, and the country’s highest-level crisis committee — known as Cobra — will meet Thursday to consider additional moves to reduce the impact of the virus.

Though they are subject to border checks on arrival, residents of the 26 Schengen Area countries are also free to live and work in the United Kingdom, meaning they could fly to the United States from a British airport as long as they hadn’t spent time within the Schengen countries in the last 14 days.

EU leaders condemned Trump’s move on Thursday, and disputed the president’s criticism of Europe’s handling of the crisis.

“The Coronavirus is a global crisis, not limited to any continent and it requires cooperation rather than unilateral action,” European Commission President Ursula von der Leyen and European Council President Charles Michel said in a joint statement.

“The European Union disapproves of the fact that the U.S. decision to impose a travel ban was taken unilaterally and without consultation,” they said, adding that the bloc was “taking strong action to limit the spread of the virus.”