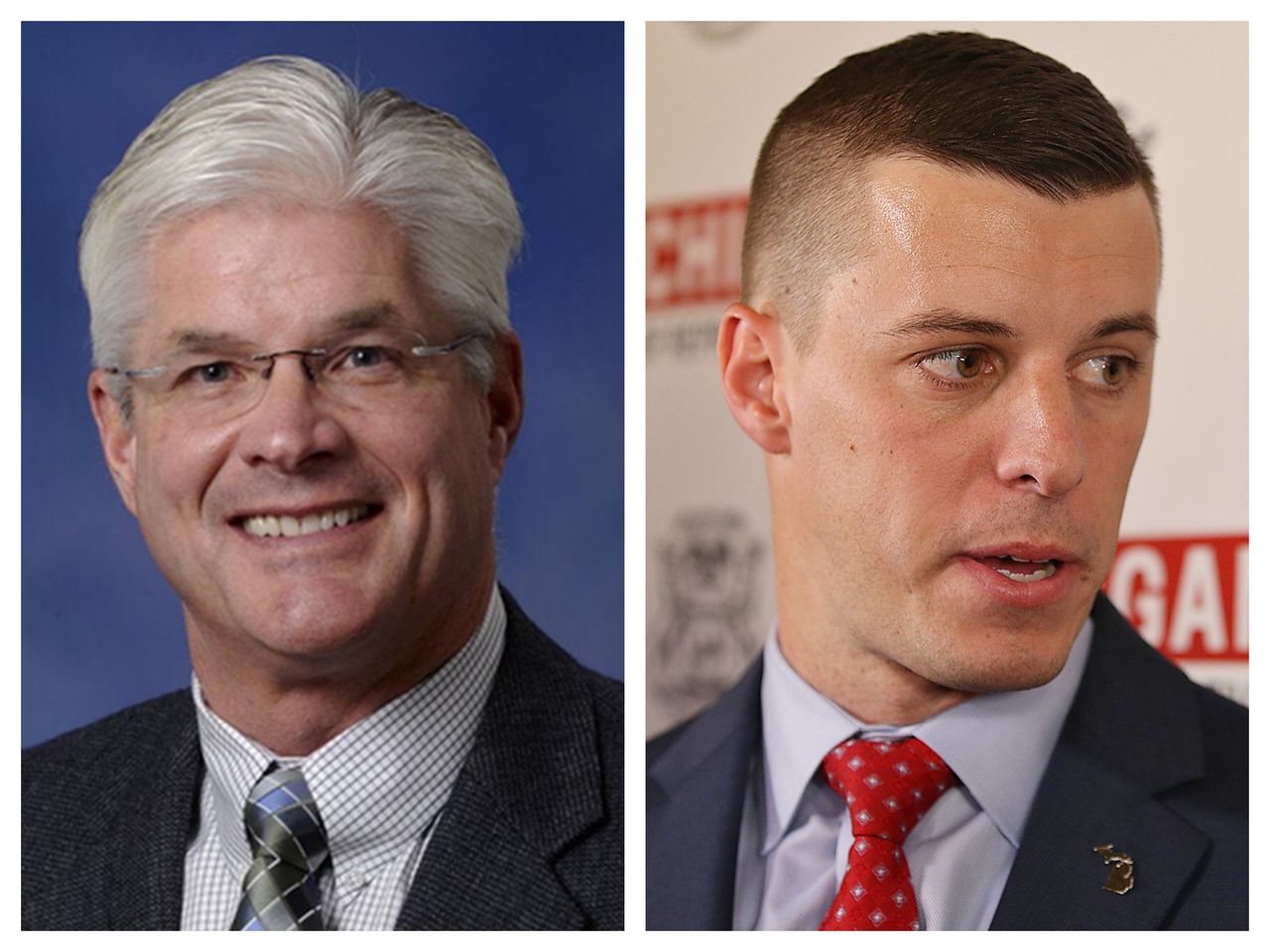 They did so and, following the meeting, issued a statement later Friday that suggested a significant part of the meeting was focused on getting more federal funds targeted at Michigan for coronavirus aid.

Related: Michigan legislative leaders after meeting with Trump: ‘we will follow the law’

They went on to say that “We have not yet been made aware of any information that would change the outcome of the election in Michigan and as legislative leaders, we will follow the law and follow the normal process regarding Michigan’s electors, just as we have said throughout this election.”

But Trump, in two tweets Saturday, Nov. 21, re-posted the joint statement from Shirkey and Chatfield and added his own comments.

“This is true, but much different than reported by the media. We will show massive and unprecedented fraud!” he wrote in one tweet.

In the next, he said “Massive voter fraud will be shown!”

Shirkey and Chatfield, in their statement, wrote:

“Michigan’s certification process should be a deliberate process free from threats and intimidation. Allegations of fraudulent behavior should be taken seriously, thoroughly investigated, and if proven, prosecuted to the full extent of the law. And the candidates who win the most votes win elections and Michigan’s electoral votes. These are simple truths that should provide confidence in our elections.”

For many, there was widespread speculation the state’s Republican leaders would discuss with the president intervening in the process of selecting electors. They have no role in that process under Michigan law.

Other than the description in the joint statement, the exact details of Friday’s discussion are not known.