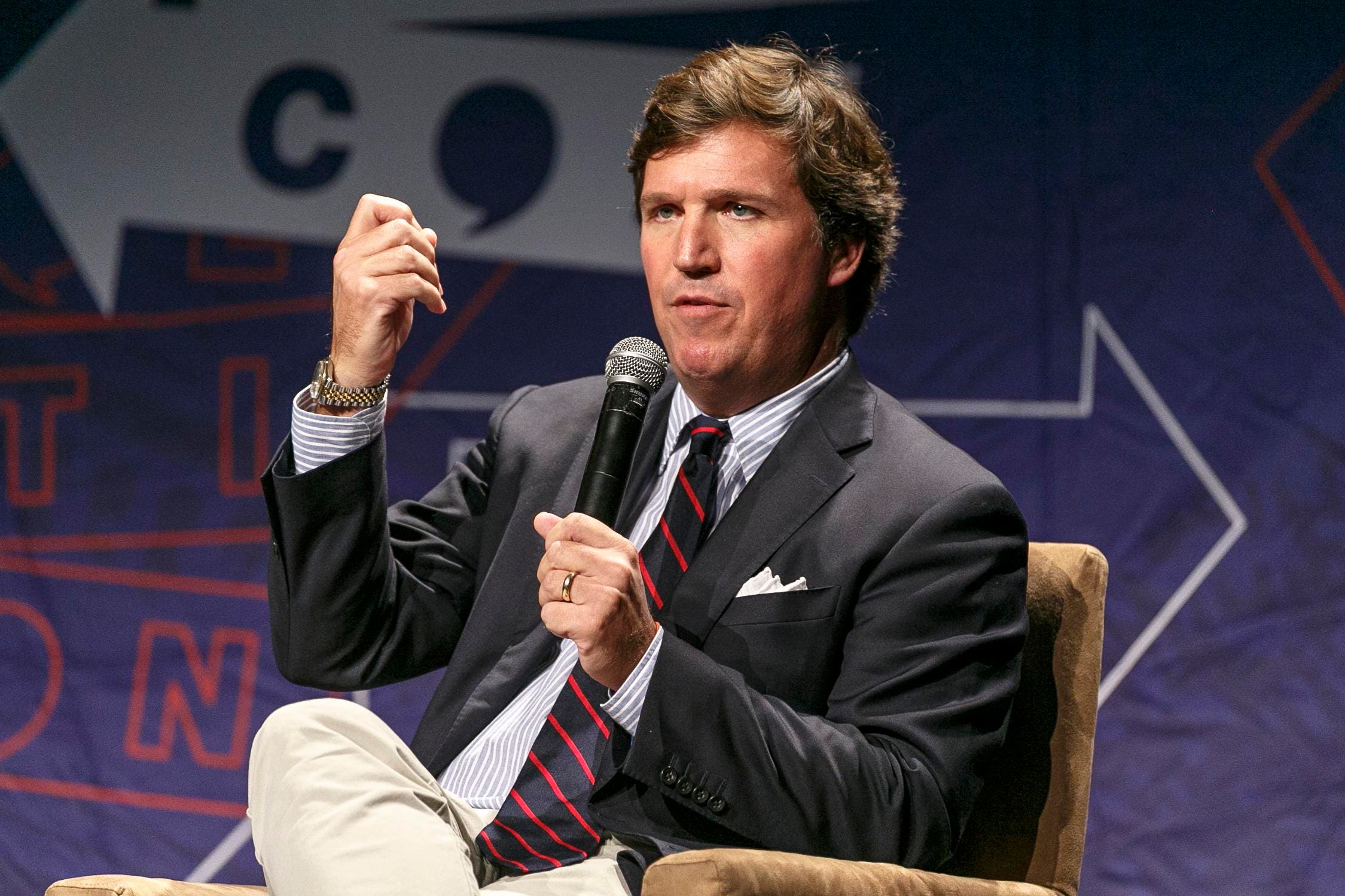 Fox News host Tucker Carlson’s top writer resigned this week over racist remarks he posted “for years” under a pseudonym on an online message board after CNN was able to confirm his identity. 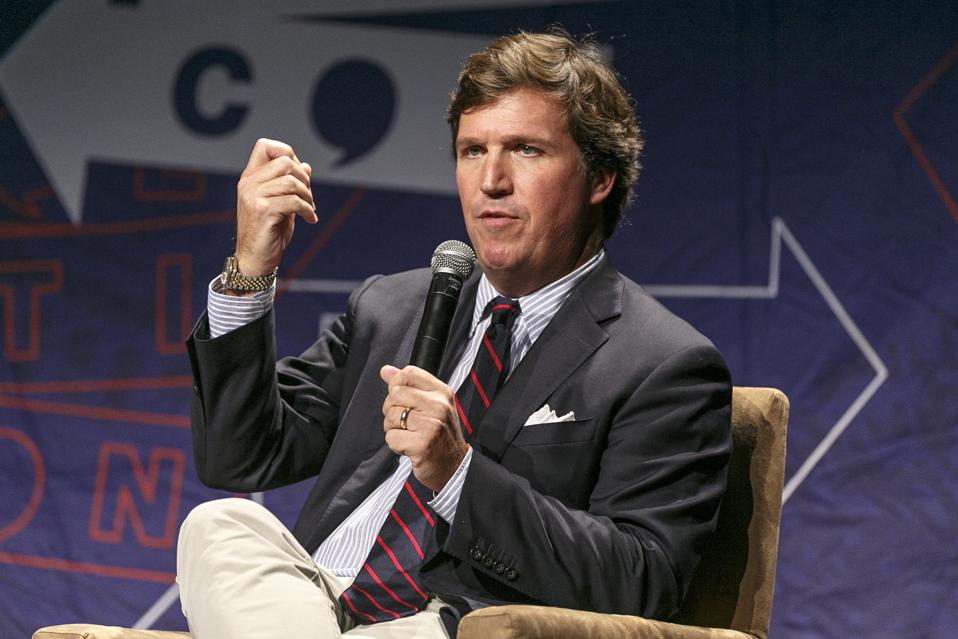 CNN reported Friday that Blake Neff, who worked at Fox News for nearly four years, had  regularly posted “bigoted” content on the online message board AutoAdmit.

“Blake Neff has resigned,” Fox News confirmed to Forbes in a statement on Saturday.

As recently as this week, Neff replied to a thread on the board with the subject line, “Would u let a JET BLACK congo n****er do lasik eye surgery on u for 50% off?”

AutoAdmit, also known as “XOXOhth,” is an anonymous message board similar to 4chan that is tailored to lawyers and is known for being a “hotbed for racist, sexist, and other offensive content,” according to CNN.

CNN was alerted of Neff’s remarks on the messaging board by an anonymous tipster and the network was subsequently able to identify the user who had posted the bigoted messages under the username CharlesXII as Neff.

The user CharlesXII had a reputation for regularly offering his political opinion on the platform and had disclosed multiple details about his private life — including that he was an alumni of Dartmouth College — which CNN was able to corroborate by studying Neff’s public history.

Neff was Carlson’s top writer who had major sway in shaping the host’s monologues, CNN reports. “Anything [Carlson is] reading off the teleprompter, the first draft was written by me,” Neff claimed in a recently published article in the Dartmouth Alumni Magazine. In 2018, Carlson called Neff a “wonderful writer” on Fox News’ The Five in which he talked at length about the hours he spent working on scripts for his show’s monologue each day.

CNN unearthed several other bigoted remarks attributed to Neff on the online platform. On June 24, Neff wrote, “Honestly given how tired black people always claim to be, maybe the real crisis is their lack of sleep.”

Carlson and Sen. Tammy Duckworth (D-Ill.) engaged in a public spat after the Fox News host questioned the patriotism of the Illinois senator, who lost both legs fighting in the Iraq War.