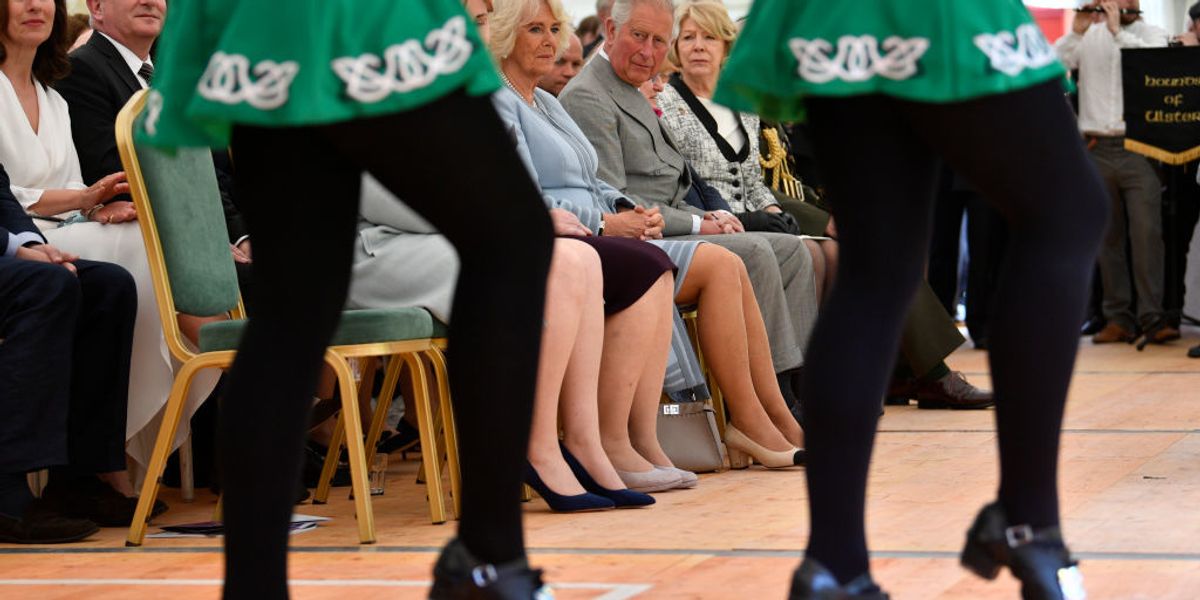 Morgan Bullock has became a star on the social media app TikTok, but not everyone was happy about it.

Bullock, who is 20 years old and black, told the Irish Times that she started dancing on TikTok because she saw many of her other friends doing it — so she tried to mimic their dances with “choppy coreography” and found that, by her own admission, she “was terrible at it.”

Bullock said, “I tried to learn the routine to Savage, a song by Megan Thee Stallion and Beyoncé, but I couldn’t move fluidly. So I tried Irish dancing to it, instead, doing the tricky footwork like rocks and toe-stands, trebles, drums.” To her surprise, she woke up the next morning to thousands of comments, including many in foreign languages. She knew she was on to something, so she kept posting the videos.

According to Bullock, many Irish people — particularly older Irish people — friended her on Facebook and told her what joy they got out of watching her dance. But, she says, she also got a lot of negative feedback as well: “The comments have been mostly celebratory, but some people said that, as a black woman, I’m appropriating Irish culture.”

Bullock says she is passionate about Irish dance, and teaching it to others, so she found the comments “quite hurtful.” But she didn’t let them stop her. She’s entered into numerous competitions and one of her TikTok videos has over a million views, according to Yahoo News.

According to Bullock, “Irish dance is like any other cultural art form, it was created to be shared. It’s a dance that was born out of oppression; we can’t lose sight of that. For me, as a little black girl, it was a beautiful art I was desperate to be a part of.”

Bullock’s fame has grown so worldwide that she was invited to join the legendary Riverdance troupe when they perform in Vienna, Virginia next year — an opportunity that is any Irish dancer’s dream come true. She even got a congratulatory tweet from Irish PM Leo Vradakar. And it’s all because Bullock didn’t let negative comments on social media get to her.

Bullock told the Irish Examiner, “I posted the video on TikTok first, but a lot of the negative comments were on Twitter. I think a lot of people, for one reason or another, can’t open their minds to seeing past race. But I don’t think there should be any race element when it comes to dance at all.”