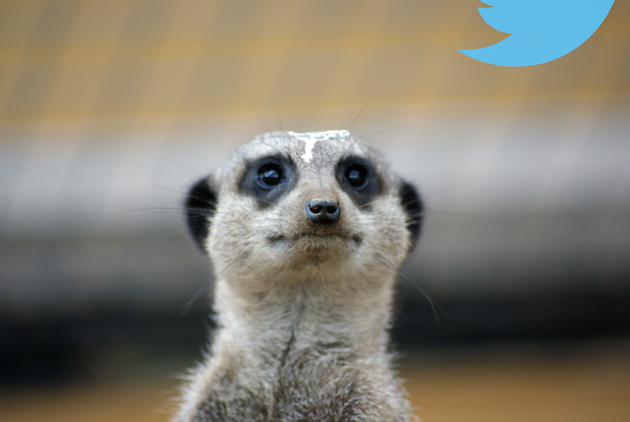 Not too long after Twitter bought its own live-video streaming company, it’s cutting off the competition’s access to its infrastructure. We’re talking about the new, social-broadcast video darling Meerkat, of course. As Buzzfeed‘s sources tell it, the microblogging service began taking steps to break Meerkat’s access to the Twitter social graph this evening, just as the former was gaining traction at tech’s big coming out party, South by Southwest. A Twitter spokesperson confirmed that the video outfit’d been officially cut off, and said that the imposed limits are “consistent with our internal policy.” That doesn’t mean you can’t log in to what amounts to a phone-based Ustream via your Twitter username, sync your follow list between the two or post tweets once you start streaming — it just might be a bit janky for awhile.

Meerkat head honcho Ben Rubin doesn’t seem too miffed though. “Twitter’s move here shows how significant Meerkat has become,” he tweeted. “This is a small bump for Meerkat… THIS is just the beginning.” Rubin recently told The Wall Street Journal that there was a backup plan in place in the event something like this happened. Now we’ll just wait and see what that is.

News DSMW - July 26, 2021
0
With a little over two weeks to go until Samsung’s next big Unpacked Event, the company’s president and head of mobile communications just published a new blog confirming details and features long rumored to be included in Samsung’s next batch of foldable phones. Read more......

News DSMW - July 26, 2021
0
President Biden, who recently called Cuba a "failed state," has come under fire for not doing enough to push for change in the reclusive country. ...
MORE STORIES