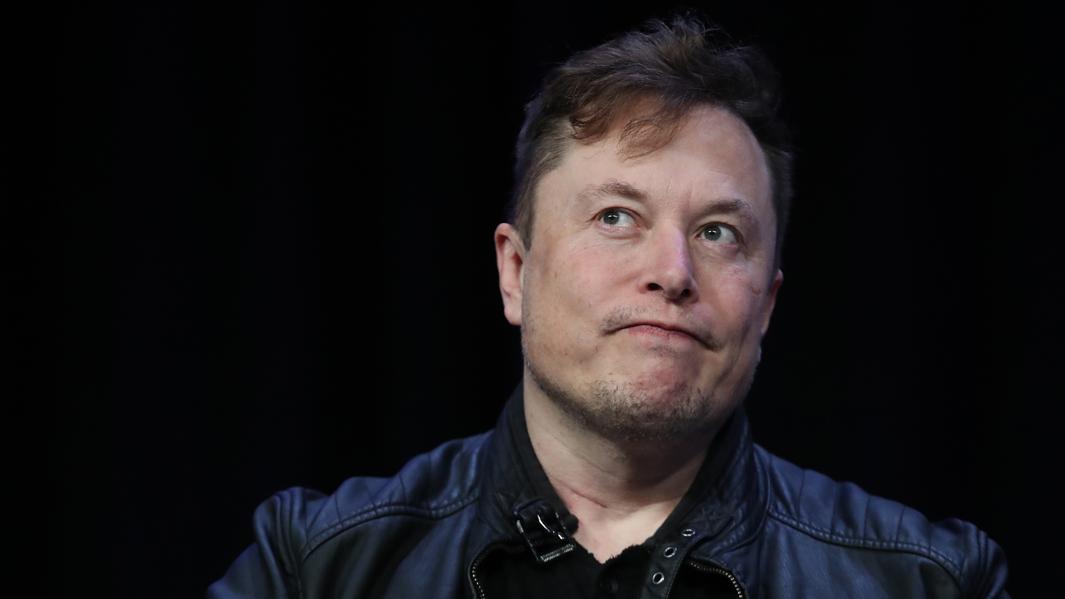 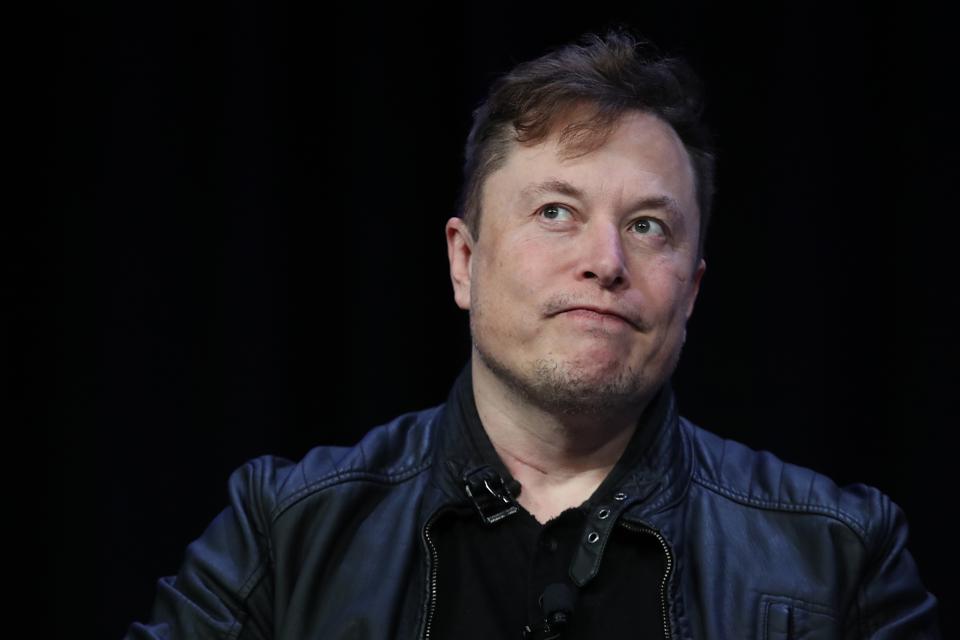 Tesla chief Elon Musk called coronavirus a “pandemic” on Twitter five days before the World Health … [+] Organization officially designated it as one.

Topline: Tesla CEO Elon Musk received the most likes and retweets during the past 7 days on Twitter, according to data compiled by the social media tracking firm NewsWhip, for his dismissive March 6 Tweet claiming the “coronavirus panic is dumb,” before the virus had upended industry and American life, showing just how much can change in seven days.

Big number: 15%. That’s how much Tesla’s stock price has dropped during this week’s massive sell-offs.

Key background: Over the last few months, coronavirus⁠—officially named COVID-19⁠—has spread quickly from Wuhan, China to the rest of the world, with Italy, Iran and South Korea dealing with the most severe outbreaks outside of China. In the U.S., state and local governments have begun limiting large gatherings of people to fight disease transmission. According to the New York Times, more than 135,000 cases have been confirmed worldwide and nearly 5,000 have died as of Friday. Critics have slammed the Trump administration’s response to the outbreak, accusing Trump of downplaying the threat of the virus, and flubbing his national address on the crisis, while the administration has faced heat for creating botched test kits and then being too slow in making working kits available.