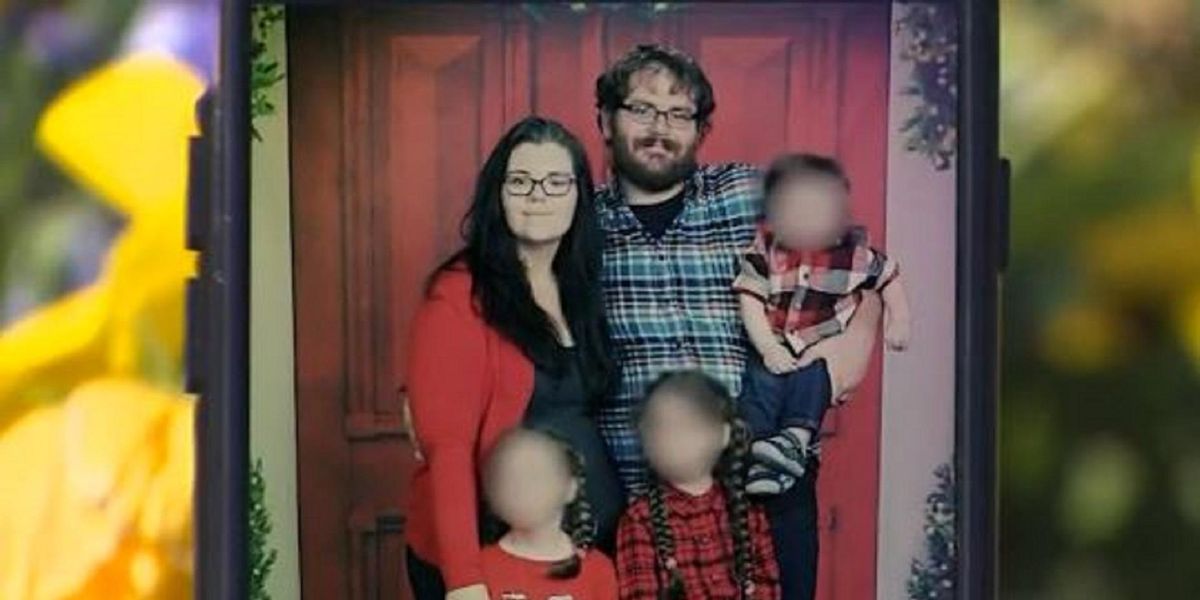 Two 14-year-old boys have been charged with capital murder in the “random” stabbing death of Ryan Munsie Graham, a 31-year-old mother of three who was killed while working her side gig as an Uber Eats driver.

Last Saturday, Graham’s body was discovered in the breezeway of an apartment complex in Haltom City, Texas, with visible signs of trauma. She was pronounced dead at the scene.

“It ended up just being a random thing where these two juveniles were out looking for somebody to rob, and ran into her,” he told KTVT-TV. He said that robbery was the apparent motive, but “the only thing that they took that we know of during the robbery was her cell phone.”

KHOU-TV reported that according to police, the perpetrators intended to steal Graham’s car but couldn’t find her keys. Her phone was found in a dumpster “less than a mile away.”

The two male juveniles were taken into custody by a SWAT team earlier this week, after being discovered on surveillance footage. However, the police did not specify the evidence that linked the teens to the crime. The suspects’ names are not being released because of their age.

Graham’s husband, Camaron Graham, says his wife was working for Uber Eats to help support their family. He told KHOU, “It’s the only thing our family needs right now, is justice.”

In a separate case this week, a 16-year-old boy and 15-year-old girl were charged as adults in the robbery and stabbing death of a Detroit Uber driver.

Timothy Perkins, 60, was discovered in an alley last week, after being stabbed multiple times and beaten with a hammer.

The Associated Press reported Friday that the two juveniles had been arraigned that day on charges of first-degree murder, carjacking, and armed robbery.

“It is rare that we use the automatic waiver to charge juveniles as adults. But the alleged facts in this case are especially heinous and violent. The evidence in this case will show that these defendants called an Uber with a plan to rob and carjack the driver, beat and bludgeoned him, and left him in an alley to die.”