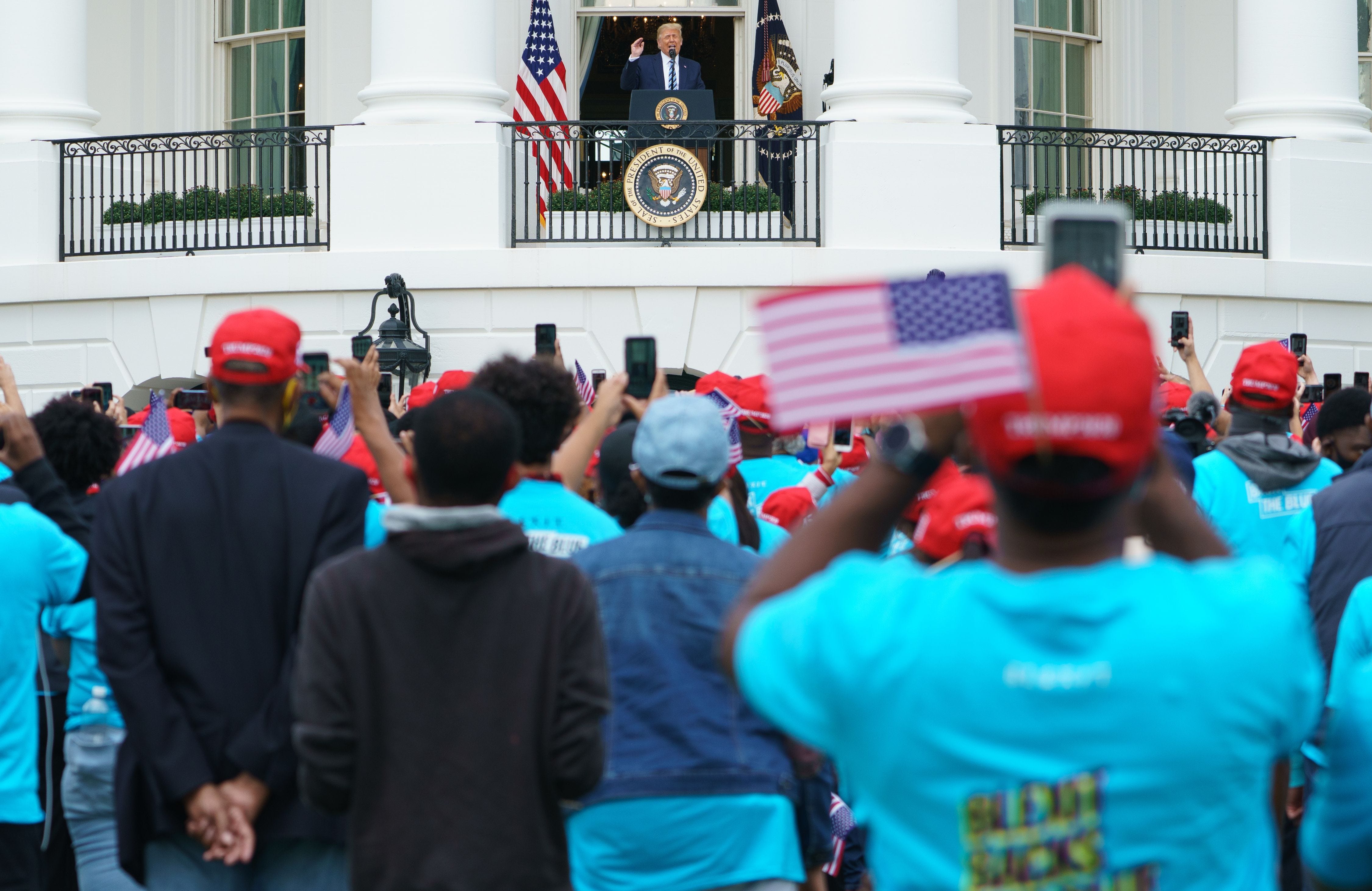 Coronavirus hospitalizations were continuing a dangerous trend in the United States while Brazil and India each reached ominous milestones as the global pandemic showed little sign of retreating Sunday.

Hospitalizations, which peaked at nearly 60,000 across the nation in July, had fallen by more than half last month. But since dipping below 29,000 on Sept. 20, the number of people being treated in hospitals each day has crept higher, to almost 35,000.

The U.S. has now reported more than 7.7 million cases and almost 215,000 deaths since the first U.S. case was confirmed Jan. 21. Record numbers of deaths over a seven-day period were reported in Kansas and North Dakota.

The world is not faring much better.

British Prime Minister Boris Johnson is expected to unveil tougher restrictions Monday, including a three-tier system based on severity of cases in each region of England. Graham Medley, professor of infectious disease modelling at the London School of Hygiene & Tropical Medicine and the director of the Center for the Mathematical Modelling of Infectious Diseases, warned that “thousands will die” unless Britain can alter the trajectory of the disease.

“We are clearly in a difficult position,” Medley tweeted. “The level and rise of infections, admissions and deaths puts us in a similar position to early March. (But) we know the harms that ‘lockdown’ will bring. Very, very hard choices.”

Trump’s doctor: President no longer a risk for transmitting COVID-19

“We in the World Health Organization do not advocate lockdowns as the primary means of control of this virus,” Nabarro told “The Spectator.” Nabarro said lockdowns can only be justified “to buy you time to reorganize, regroup, rebalance your resources, protect your health workers who are exhausted. But by and large, we’d rather not do it.”

In Brazil, the death toll surpassed 150,000 on Saturday night, second only to the U.S., according to the data amassed by Johns Hopkins University. President Jair Bolsonaro has followed President Donald Trump’s lead in downplaying the virus, ignoring social distancing guidelines and encouraging boisterous political demonstrations.

And like Trump, Bolsonaro has contracted the infection, surviving a bout with COVID-19 in July.

In India, health officials reported that total infections have surpassed 7 million. That total is second only to the U.S.