A police officer in the United Kingdom was recorded on video Thursday telling a man he wasn’t allowed to sit in his own front garden due to the government’s COVID-19 lockdown, Metro UK reported.

Daniel Connell — who recorded the incident — had been spending time in his Eastwood, Rotherham, front garden with his partner and two children when the officer approached him near his doorstep, the outlet said. 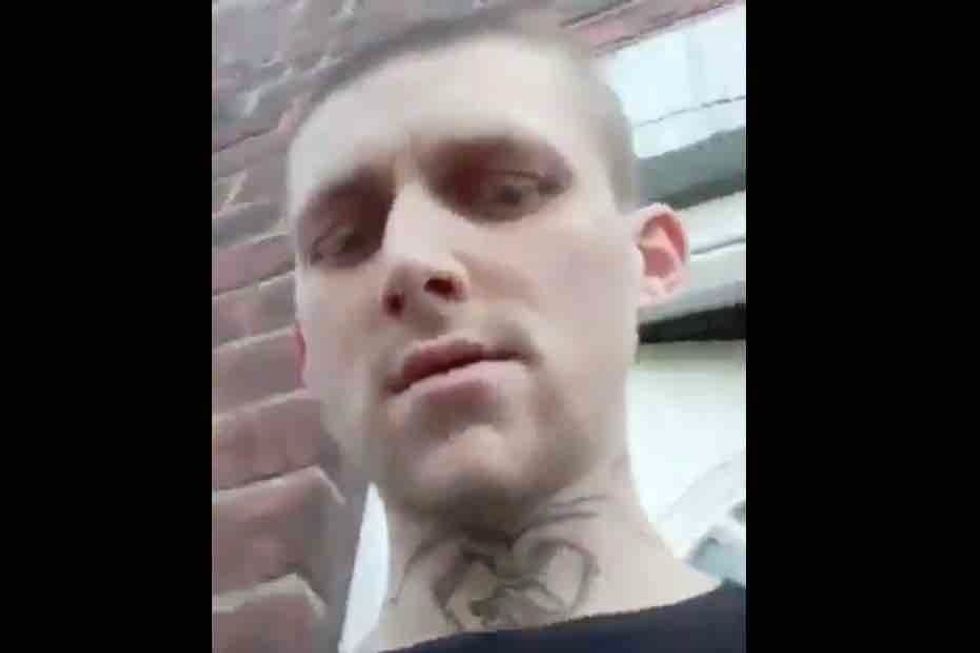 Metro UK noted that government guidelines allow people to spend as much time as they want in their own gardens during the lockdown period, although social distancing measures must be observed if the areas border public paths or roads.

Connell argued that the officer was contradicting government guidelines, the outlet said, but she didn’t budge: “You know when you look around and there’s nobody out? It’s because you can’t come out.” 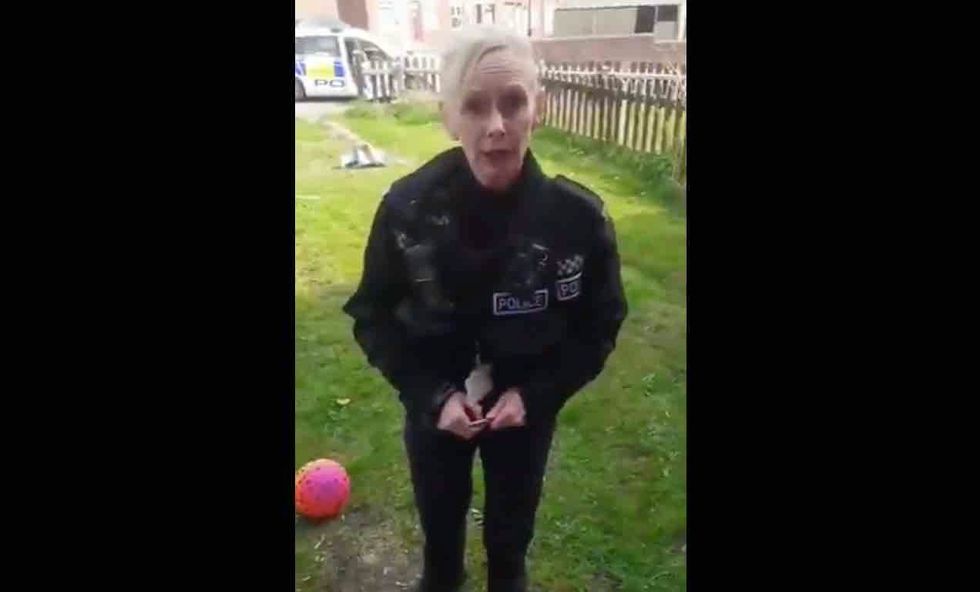 The officer also said it wasn’t a person thing: “It’s not me; it’s the government.”

In what may be an even more disturbing exchange, Metro UK said the officer also chastised Connell for wanting to go to the supermarket twice — and that she saw him out earlier: “You’ve already been to the shop once; I’ve seen you with two cans of pop.”

The outlet said the officer claimed his soft drink purchase was nonessential.

“I’m asking you to go indoors; are you refusing to go indoors?” the officer asked Connell, after which he replied that he was indoors. She then walked away.

In the wake of the incident, South Yorkshire Police apologized and said the officer in the video has now been reminded of the lockdown guidelines for the public, Metro UK noted.

“This encounter was well-intentioned but ill-informed, and we’d like to apologize for the way it was handled,” South Yorkshire Police said, according to the outlet. “We’ve spoken to the officer concerned and made our approach absolutely clear. Again, we apologize for any inconvenience caused and will continue our work to support the [National Health Service]. Current guidelines from the government allow for the use of your gardens both front and back. If you garden has a road or path running along it then be aware of social distancing if there is likely to be people passing by on foot — please use common sense.”

Alexander Stafford, member of Parliament for Rother Valley, said in response to the video that the officer’s behavior “is clearly not right” and “an overreach!”

If there’s a familiar ring…

South Yorkshire isn’t a stranger to controversy of this sort: