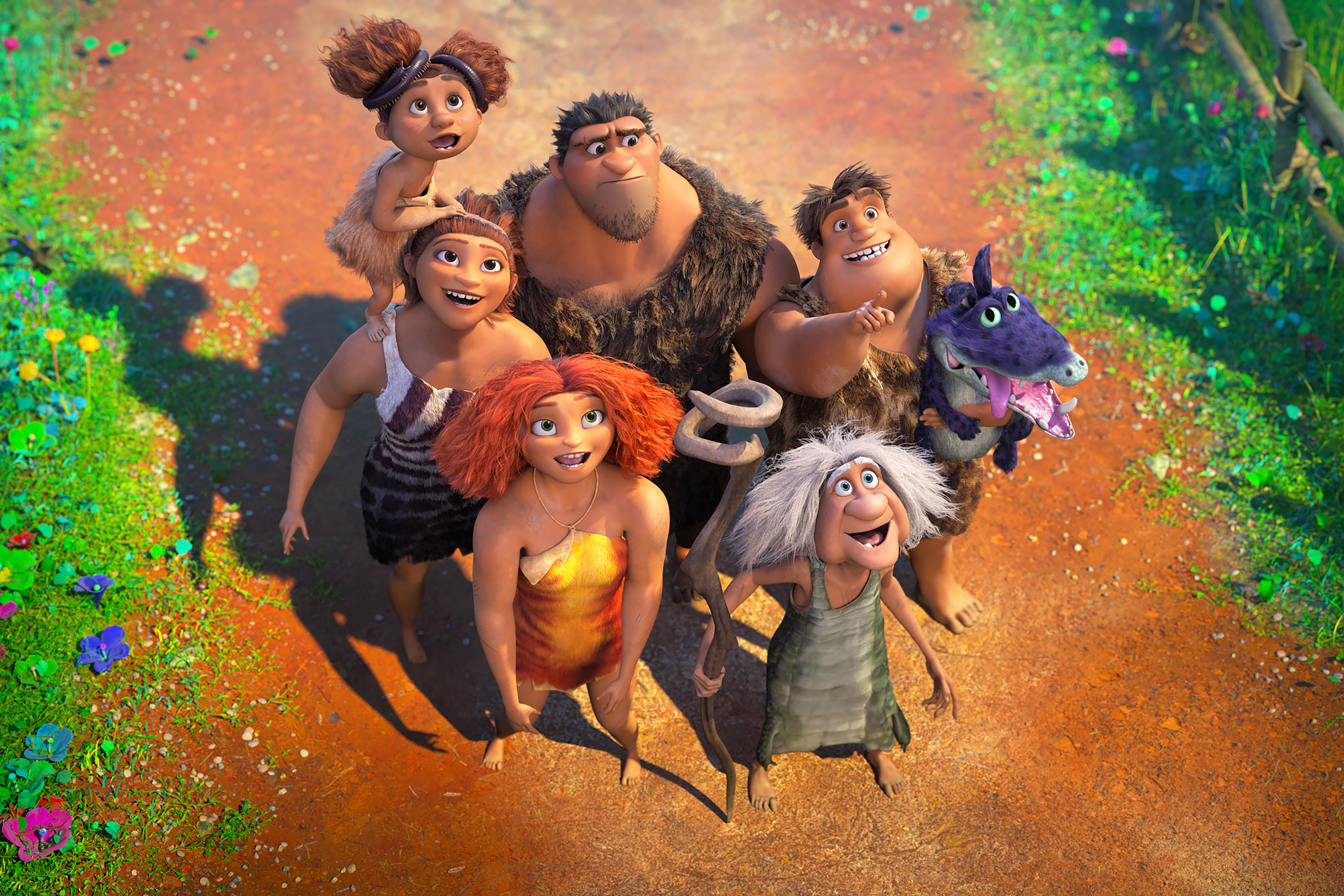 Universal Pictures’ release of “The Croods: A New Age” logged $2 million in ticket sales at its opening, a paltry sum by industry standards that nevertheless marked the second-best box office debut during the pandemic. The Wednesday debut of the DreamWorks Animation-produced sequel about a prehistoric family was second only to Disney’s $3.1 million debut… Continue reading at New York Post