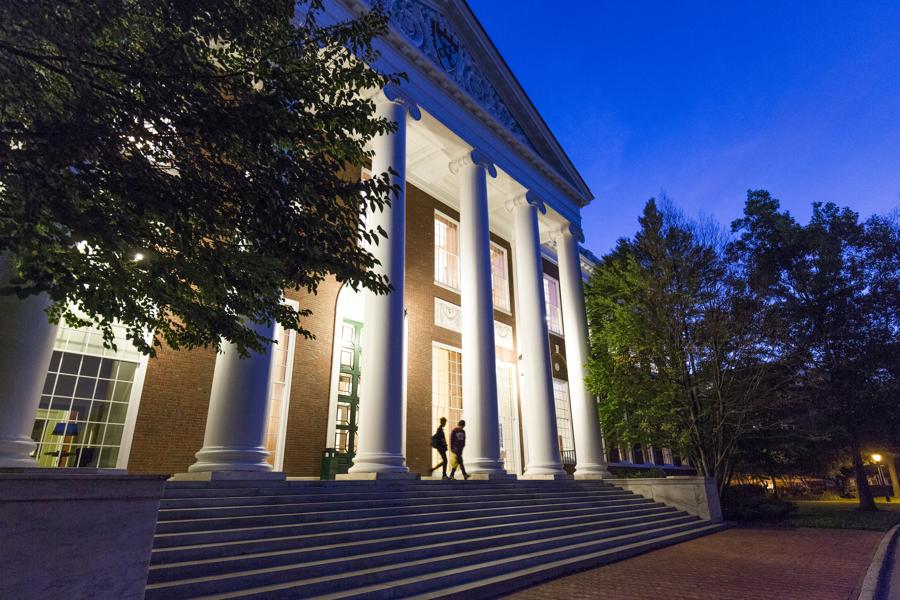 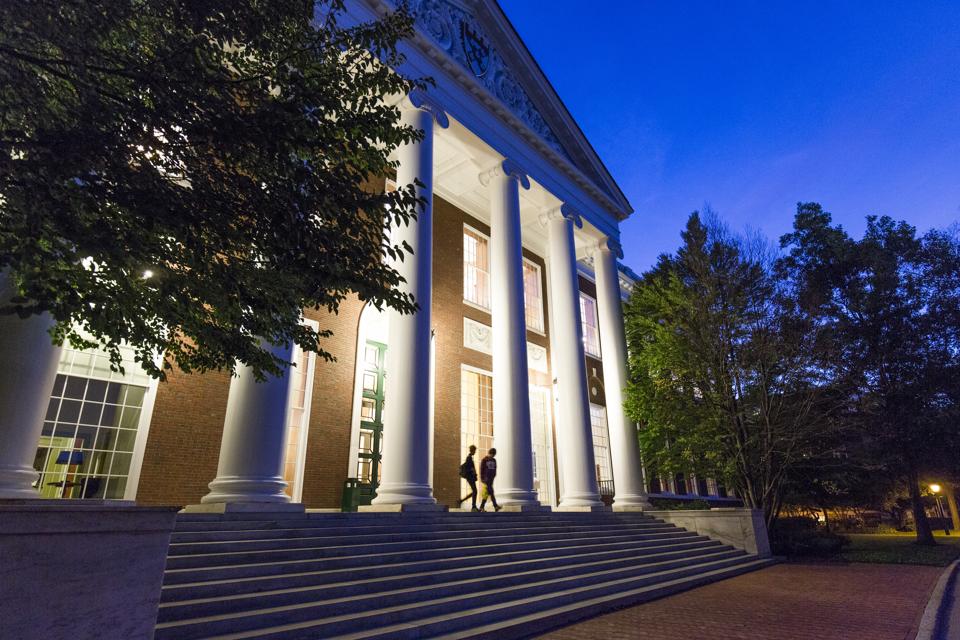 16 countries have completely canceled school as a result of the coronavirus outbreak, according to … [+] the United Nations.

Topline: Harvard University on Tuesday joined about 48 other American colleges and universities in cancelling some or all in-person classes due to the coronavirus outbreak, one of the earliest and clearest signs yet of American life being significantly disrupted by the virus, as other countries have instituted dramatic quarantines and lockdowns.

Here are the schools that have made changes to their academic schedules:

Chief critics: Some journalists and academics say that colleges asking students to move out of dorms—like Harvard did Tuesday—can place an undue burden on them. University of Birmingham professor Sarah Parcak said on Twitter that parents of college students should consider taking in American and international students who can’t otherwise get home during the closures.

Crucial quote: “The dorms are cruise ships,” an unnamed university official told MSNBC anchor Lawrence O’Donnell, in reference to Harvard University’s decision asking students to move out of dorms by Sunday. The official predicted that most colleges will follow Harvard’s lead. Multiple cruise ships have experienced the spread of coronavirus since the outbreak began, with hundreds of passengers and crew becoming infected and at least seven dying due to the close conditions on board.

Big number: 16 countries. That’s how many have closed all of their schools due to coronavirus, according to the United Nations. And 16 additional countries have also closed some schools in response, the organization said.

Key background: Spread of COVID-19 coronavirus in the U.S., with over 740 cases and 26 deaths as of Tuesday morning, has prompted schools to take measures to limit the disease’s transmission. The Department of Education issued guidance for colleges to implement distance learning as classes go online, and the Centers for Disease Control released information to help institutions prevent the spread of the disease. K-12 schools across the country have made similar choices by canceling classes or large events, which could similarly impact students who rely on them for meals and care.