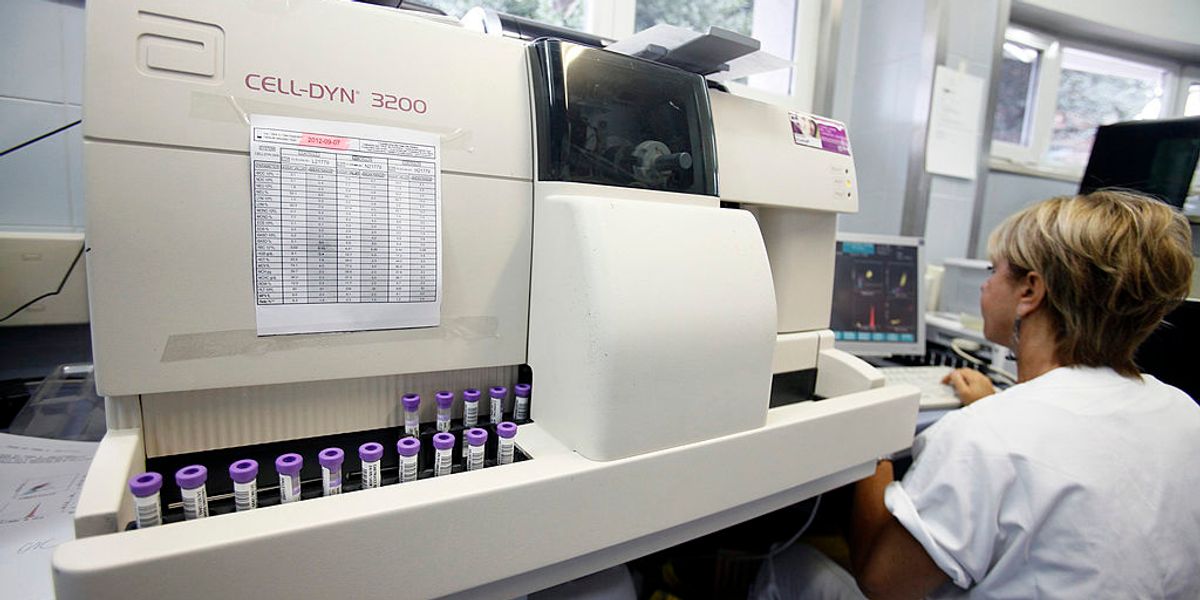 The Food and Drug Administration has issued an Emergency Use Authorization to medical device giant Abbott Labs on Friday for a five-minute coronavirus test that could be arriving to the nation’s urgent care clinics as early as next week.

In a press release, Abbott Labs characterized the device as “the fastest available molecular point-of-care test for the detection of the novel coronavirus (COVID-19).” The Illinois-based manufacturer also said it expects the equipment to deliver up to 50,000 tests per day and will be ramping up manufacturing in the coming weeks, according to USA Today.

“I am pleased that the FDA authorized Abbott’s point-of-care test yesterday. This is big news and will help get more of these tests out in the field rapidly,” FDA Commissioner Steve Hahn said in a statement. “We know how important it is to get point-of-care tests out in the field quickly. These tests that can give results quickly can be a game changer in diagnosing COVID-19.”

Robert B. Ford, president and chief operating officer of Abbott, said the testing will run on the company’s ID NOW platform which can work in a wide variety of settings, including physicians’ offices, urgent care clinics, and hospital emergency departments.

“With rapid testing on ID NOW, healthcare providers can perform molecular point-of-care testing outside the traditional four walls of a hospital in outbreak hotspots,” he said.

This is a ‘game changer’

The development was hailed as a “game changer” by former FDA commissioner Scott Gottlieb who said it is “very likely” there will be additional approvals for point-of-care diagnostics, “extending testing to doctor offices across the U.S.”

USA Today also reported the new tests will come in the form of a small cartridge that can fit in the palm of your hand, according to John Frels, Abbott’s vice president of research and development.

Abbott’s ID NOW testing platform is described as a portable 6.6-pound device that is about the size of a small toaster and is known for its high level of accuracy thanks to its molecular technology. The company noted the platform is already “the most widely available molecular point-of-care testing platform” used in the U.S. today.