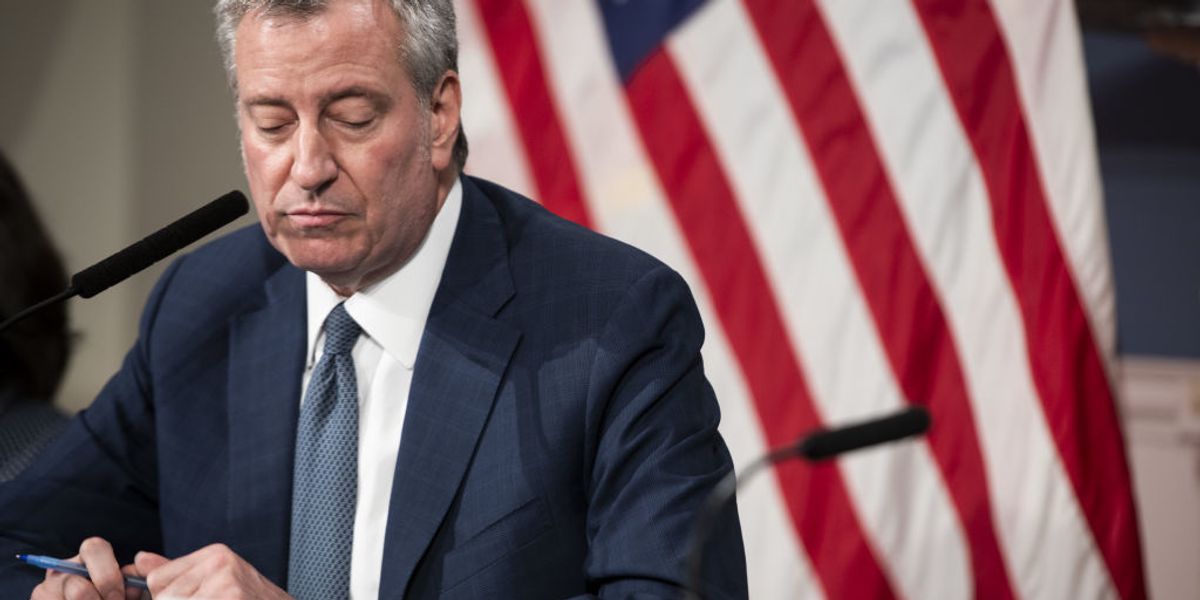 Why is de Blasio attacking Trump?

De Blasio has stepped up his attacks on Trump in recent days as news reports indicate that New York City health officials have threatened to resign over his “mismanagement” of the coronavirus pandemic. The controversial mayor has even been spotted casually exercising at a YMCA while city health officials were urging New Yorkers to steer clear of gyms, restaurants, and other establishments.

“There has been a push for aggressive action and quick decision making by the health department and even the smallest decisions have been big fights and taken longer than they should have — to say nothing of larger consequential decisions like banning large crowds,” a source told the New York Daily News.

Meanwhile, in a recent article, City and State spoke with an ex staffer to the mayor who blasted his response to the pandemic. “He has been slow to act, not realizing the seriousness of the situation,” a former de Blasio aide told City & State. “His normal reluctance to offend important interest groups has proved catastrophic during an epidemic.”

Maybe you should go talk to your governor?

It is therefore no surprise that de Blasio has turned his attention to attacking President Donald Trump. When Hogan told “Meet the Press” host Chuck Todd that federal, state, and local officials are working together on a “24/7” basis to combat this “hidden enemy,” the New York City mayor awkwardly interjected and began criticizing the president.

“It’s not true that people everywhere are fighting with all they got because our military is being sidelined and the White House is in denial,” de Blasio said while accusing the Trump administration of dragging its feet.

However, Hogan quickly pushed back against de Blasio, reminding him that the military was indeed engaged in combatting COVID-19.

“We’ve got military all over our state doing all kinds of great things…helping with hospitals and building new hospital beds. Your governor in New York is doing the same thing, so maybe you ought to go talk to him,” Hogan said.

News DSMW - June 17, 2021
0
Conservative activists who remain convinced that former President Donald Trump won reelection asked the Republican-led Michigan Senate on Thursday to order an audit of the results, seeking a review like one that is underway in fellow battleground state Arizona.Michigan......
MORE STORIES