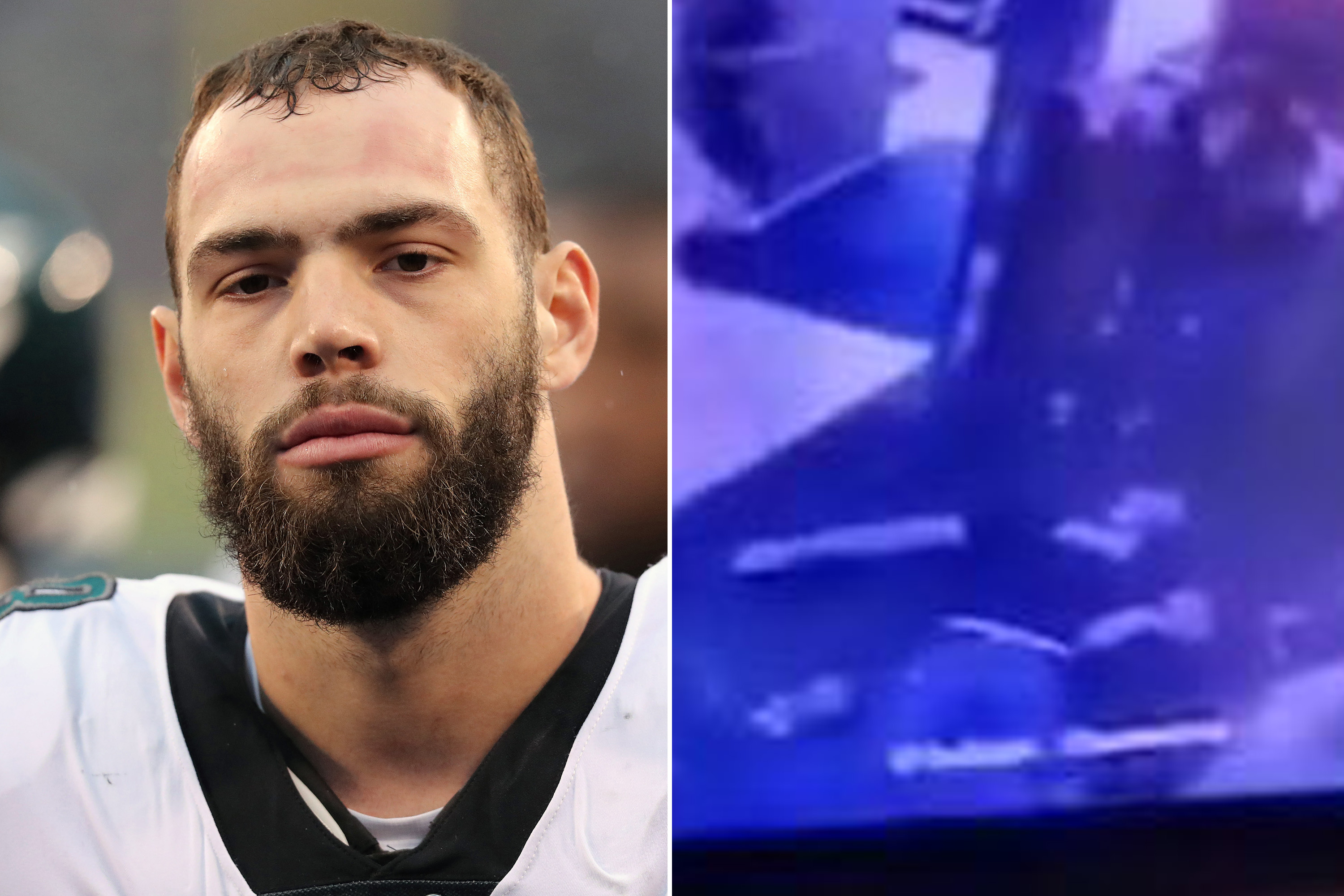 Philadelphia Eagles tight end Dallas Goedert appeared to be knocked out cold after getting sucker-punched Friday night at a restaurant in South Dakota, a video of the incident appears to show. The 25-year-old was said to be “fine,” according to multiple reports, but a new video from the Twitter user @SamStompy seems to have revealed… Continue reading at New York Post