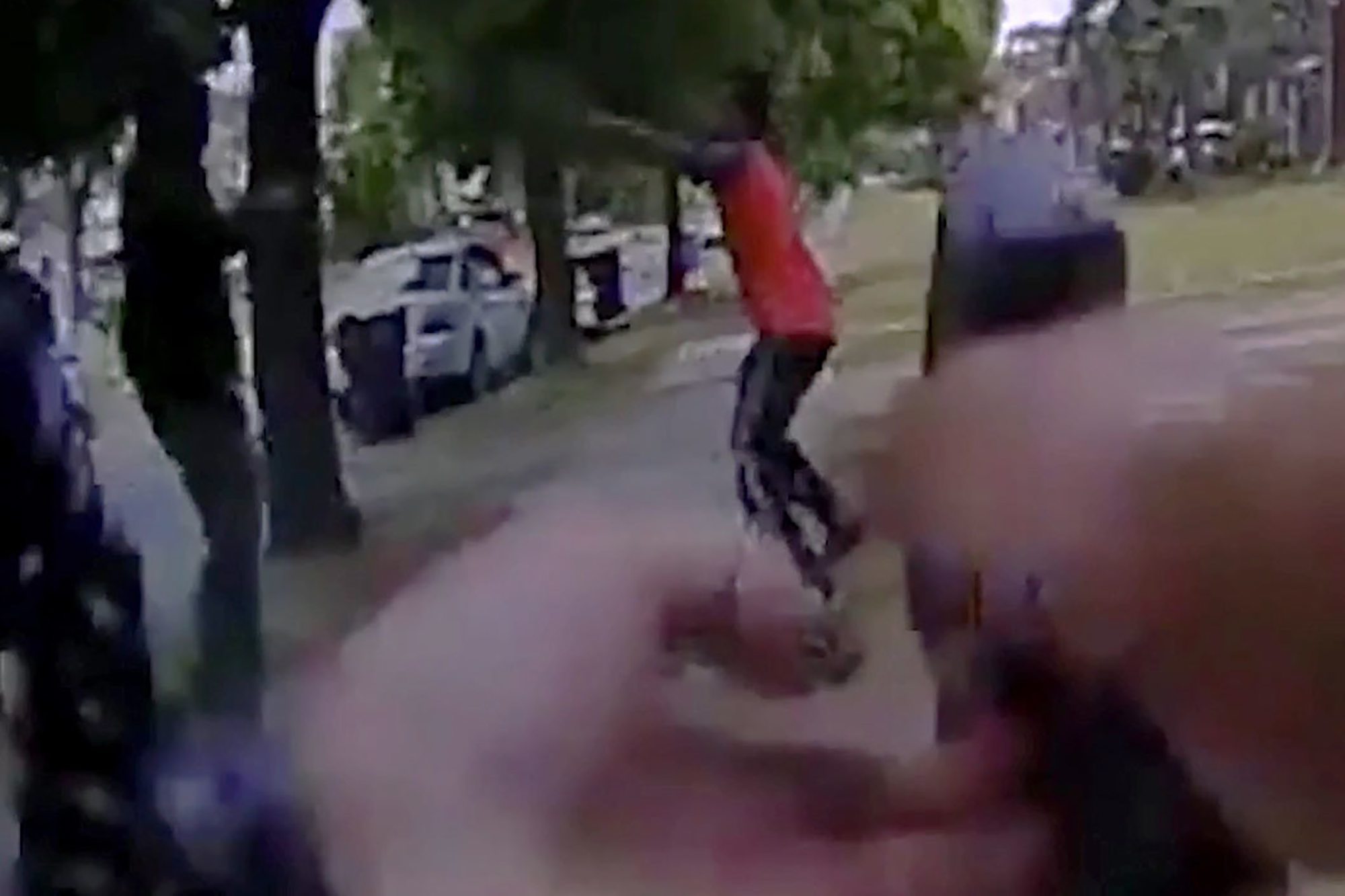 As protesters took to the streets of Detroit Friday, the police chief released a video of the fatal shooting of a 20-year-old man by a police officer earlier that day, saying it shows the use of force was justified. Police Chief James Craig released the police dash cam video seven hours after the shooting of… Continue reading at New York Post