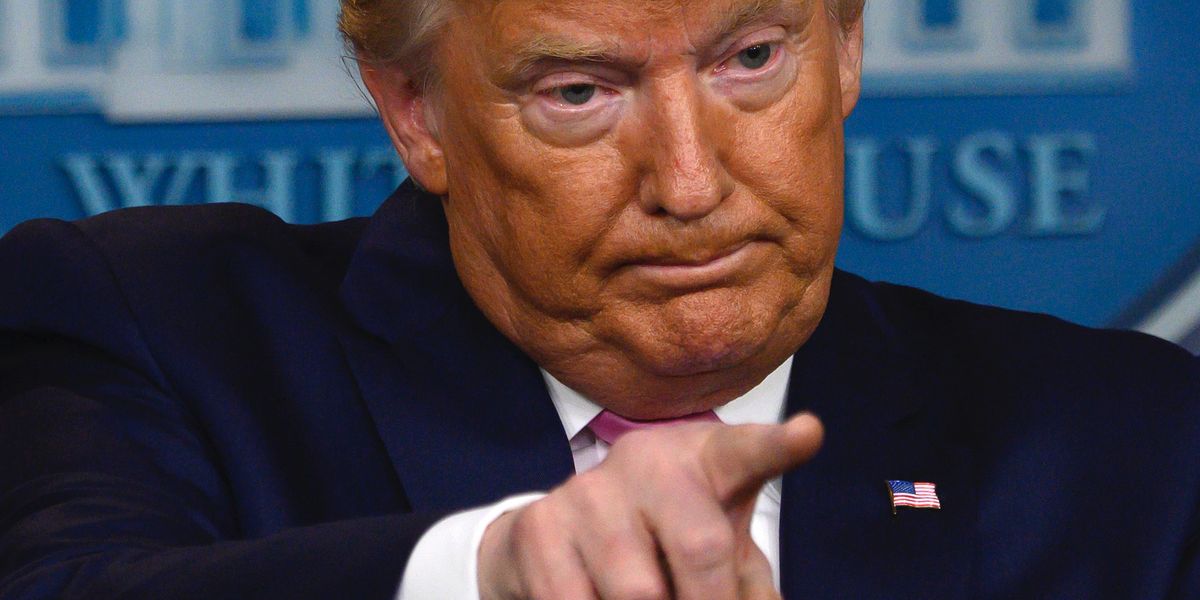 President Donald Trump shot down a reporter’s question during a coronavirus media briefing on Thursday over previous accusations of racism made by her network.

NBC’s Kristen Welker asked a pointed question about the government’s preparedness in relation to the pandemic when the president fired back.

“You did say a few days ago though, you did have a sense that this was a pandemic that was coming, so why was the United States not prepared with more testing?” asked Welker.

“We were very prepared, the only thing we weren’t prepared for was the media, the media has not treated it fairly,” responded the president.

“I’ll tell you how prepared I was, I called for a ban from people coming in from China, long before anybody thought it was, in fact, it was your network, I believe they called me a racist because I did that,” he added.

“It was, many of the people in the room they called me racist and other words because I did that, because I went so early,” Trump continued. “So when you say we weren’t prepared, had I let in these tens of thousands of people come in from China a day, we woulda had something right now that woulda been, you wouldn’t have even recognized it, compared to where we are now.”

Other critics of the president have pointed to shortages of medical supplies to combat coronavirus, including ventilators and masks in addition to test kits.

Here’s the video of the interaction: