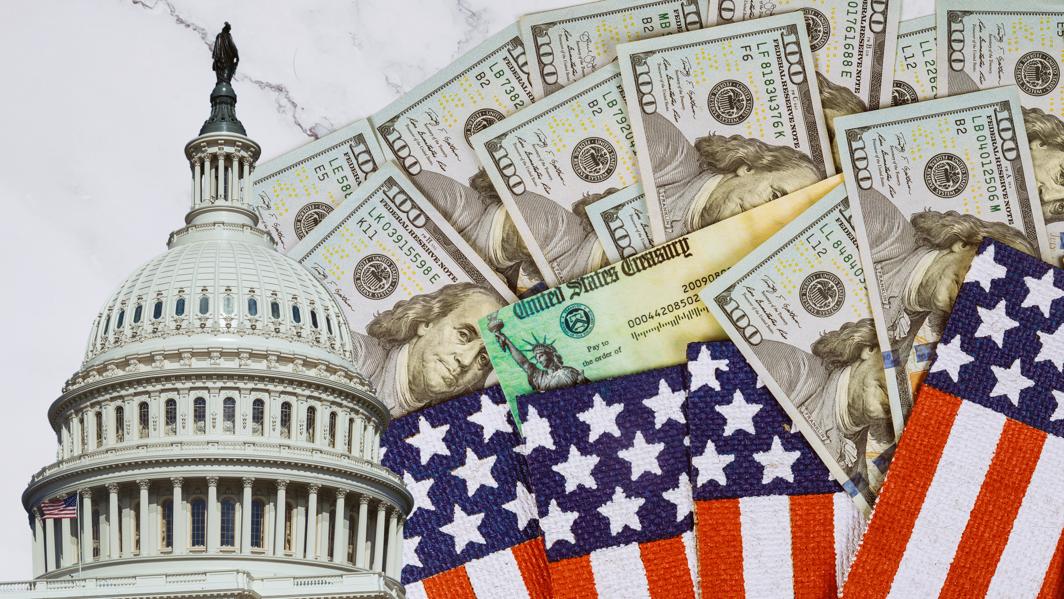 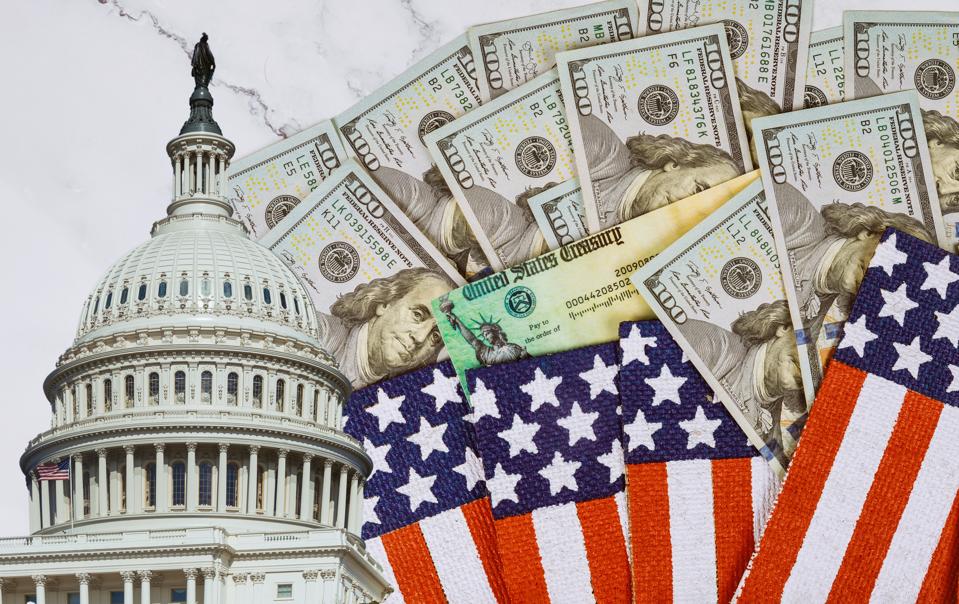 What Were The Initial Stimulus Payments?

The CARES Act included many components including direct stimulus checks to Americans. These payments, which the Treasury Department started disbursing last week to individuals who qualified, were a one-time remittance of:

There have been several proposals floating around Congress to provide Americans with financial relief in light of the economic impact caused by coronavirus. The most widely circulated was the Emergency Money for the People Act introduced by Tim Ryan and Ro Khanna. Their proposal would have provided additional and ongoing payments with qualifying Americans receiving a $2,000 monthly payment for up to 12 months. Eligibility for the $2,000 stimulus check would depend on age, filing status, and income:

Does The Bill Include Additional Stimulus Payments To Individuals?

Unfortunately, the $484 billion bill passed by the Senate does not include provisions for additional stimulus checks for individuals.

Instead, the bill focused on replenishing the Paycheck Protection Program (PPP), which is aimed at small businesses and offers guarantees for forgivable loans if the majority of the money is used to retain employees. Lawmakers scrambled to pass the bill after the initial PPP funding from the CARES Act was quickly depleted. 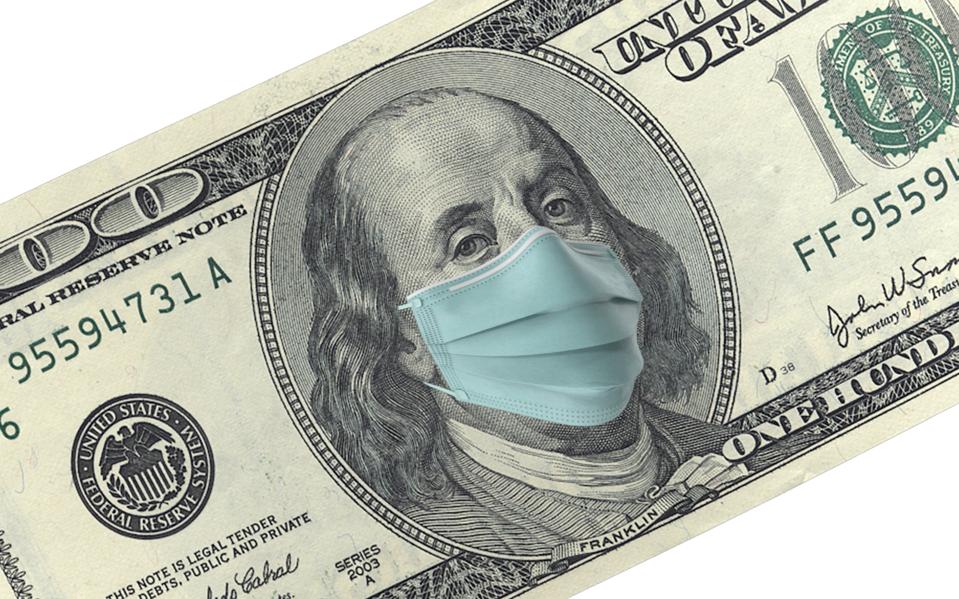 Here’s the breakdown of the $484 billion:

While the bill has only passed the Senate, the House is expected to vote and pass the bill on Thursday. President Trump has signaled that he will sign it.

While the bill won bipartisan support, there was disagreement among Senate leaders about what would come next. Minority Leader Chuck Schumer was already laying the groundwork for additional measures. “I’d remind my colleagues this is an interim measure,” Schumer said. “There’s plenty of hard-won provisions that we Democrats are pleased with but it’s ultimately a building block. In the weeks ahead Congress must prepare another major bill similar in size and ambition to the Cares Act. The next bill must be big and bold and suited to the needs of a beleaguered nation.” 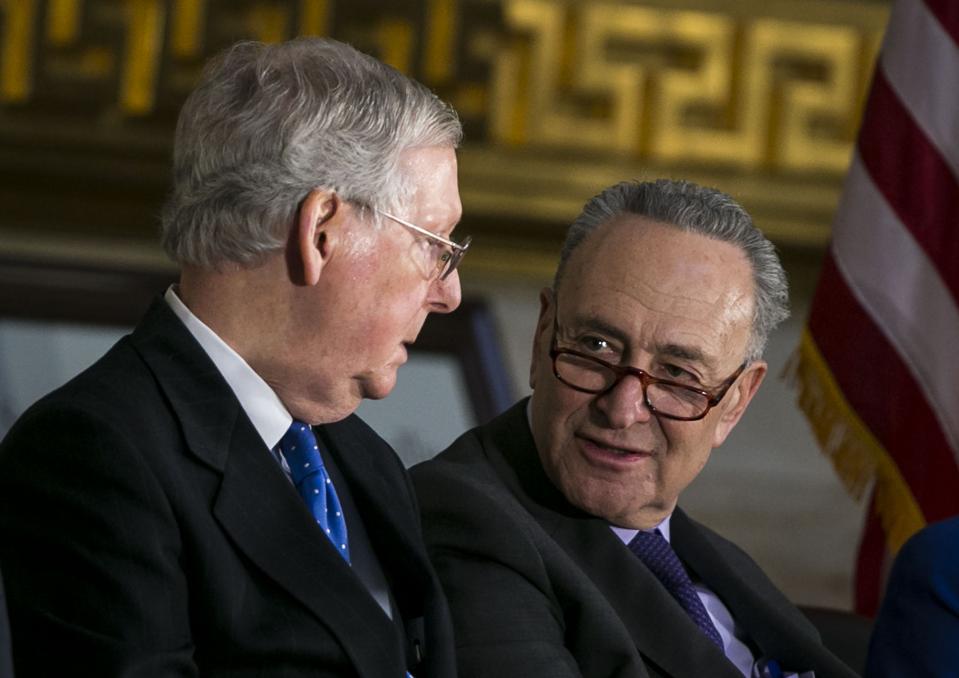 However, Majority Leader Mitch McConnell struck a different tone. He told The Washington Post that it was time to “push the pause button” on additional spending legislation.” Those hoping for additional stimulus payments are out of luck with the most recently bill.

Tracking Your Stimulus Check? Here’s How To Decode The Confusing “Payment Status Not Available” Error Message

How Some Rich Americans Are Getting Stimulus ‘Checks’ Averaging $1.7 Million

Small Business, Big Heart: How One Restaurateur Is Taking On Coronavirus

Spread Financial Empathy Instead Of Coronavirus