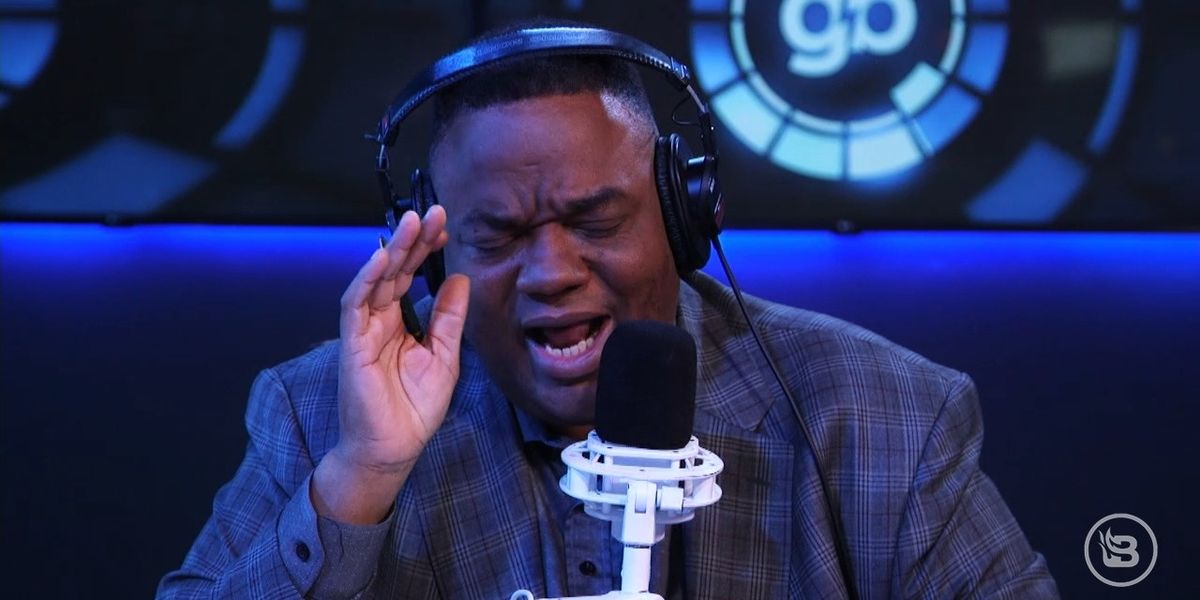 How does a sports writer know how to fix America, and America’s racial dilemma?

In a special edition of the “Glenn Beck Radio Program,” Outkick sports columnist Jason Whitlock filled in Tuesday for Glenn to explain how we can bring America back together, lean into racial harmony, and restore the values of our Founding Fathers. Because if not us, then who will?

Jason started out by explaining how, during a recent appearance on the program, he felt a spiritual connection with Glenn, regardless of physical differences, as both share a common passion for God and country.

“Glenn and I share a kindred spirit. A kindred passion,” Jason said. “We have two things that we love and are passionate about: God and country. I am not a minister. I’m a flawed sinner just like Glenn and just like you. But I am a believer. Believers share an energy that connects them, that cuts through our physical differences and makes those differences irrelevant relevant. That’s what I felt when I met Glenn, an energy and a spirit that connects us. We are broadcasters, media personalities, operating in separate spaces, trying to talk to Americans, who share our passion.”

Jason went on to say that he believes there are forces operating, both outside of and inside America, that are working to separate America from God, and that much of what we’ve witnessed in 2020 — from the racial division stirred by the mainstream and social media, to the rioting and looting by Antifa and Black Lives Matter, to the “remaking of the sports world into a shrine that celebrates resisting criminal suspects and denigrates this great country at every turn” — are symptoms and consequences of America’s enemies separating God and country.

“We are one nation under God. We are nothing without Him,” Jason continued. “The flawed sinners who founded this nation baked God into this country with their Declaration of Independence. We hold these truths to be self-evident, that all men are created equal. That they are endowed by their creator with certain unalienable rights. That among those, are life, liberty, and the pursuit of happiness. The foreign and domestic enemies of this nation are baking a new American cake. God isn’t an essential ingredient in this new cake. He isn’t an ingredient at all. The removal of faith is sewing the disharmony that is terrorizing and destroying the United States of America.

“Why am I here today? I’m here to tell you how we take our country back, how we restore the freedoms and the liberties our enemies seek to remove in their remaking of a godless America.”

Watch the video below to hear more from Jason Whitlock:

Subscribe to BlazeTV today with our BEST DEAL EVER for $30 off with promo code GLENN.