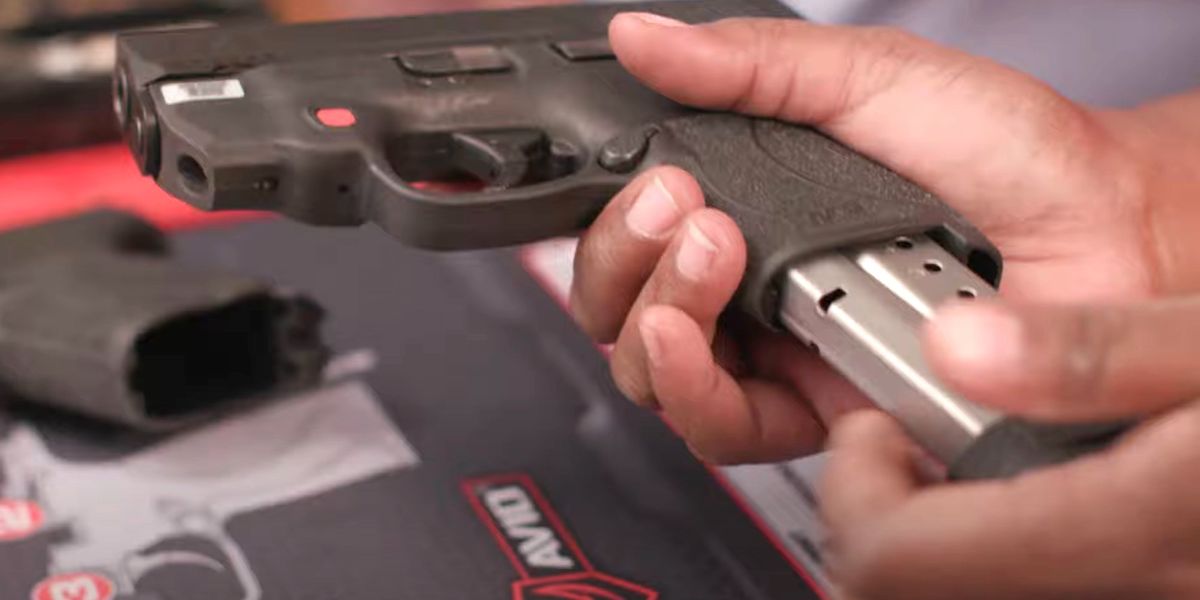 A video from the New York Times detailed the reasons that many black Americans feel the need recently to purchase firearms to protect themselves and their families.

One black woman detailed how she worked to pass more gun restrictions but then decided that she needed to arm herself in order to protect her family.

“I’ve been fighting for gun regulations in my state for eight years,” said Kat Traylor, of Aurora, Colorado.

“Regardless of who was in office, our lives didn’t get any better for black and brown communities, in fact they just stayed the same,” she explained.

“That’s when the realization hit, until we have legislation and all the wrong people don’t have guns, you need a gun,” Traylor said.

“Guns are dangerous. I never wanted one in my home. But a month ago, I bought a handgun, and I learned how to shoot it,” she explained. “Right now, I need a gun to be safe in this country.”

“I grew up in a pretty liberal California family, I wasn’t into firearms, I was kind of opposed to them,” explained Chloe Brown from Colorado Springs, Colorado.

“When you look outside you can kind of see that there’s a need for people protecting themselves, buying firearms, being conscious,” she explained.

Brown went on to explain that she had been pulled over by a police officer who brandished a gun during the stop with her children in the vehicle. That convinced her that she needed a firearm.

“That was a turning point for me, understanding that the people that are supposed to take care of us and keep us safe, um, may not always be there for us,” Brown explained.

Traylor cited many examples of black activists from history who used guns to protect themselves, including Martin Luther King Jr., and Harriet Tubman.

“We have a cultural, historical connection to firearms too!” said Tarikh Brown of Colorado Springs.

The video also includes several incidents where white people brandished weapons against black Americans and were captured on video.

A previous report from March showed that many Asian Americans were rushing out to buy guns after increased racial scrutiny from the outbreak of the coronavirus.

Another report documented that Americans responded to the protests, some of which turned to violent looting and rioting, by guying firearms at record levels.

Here’s the video from the New York Times: