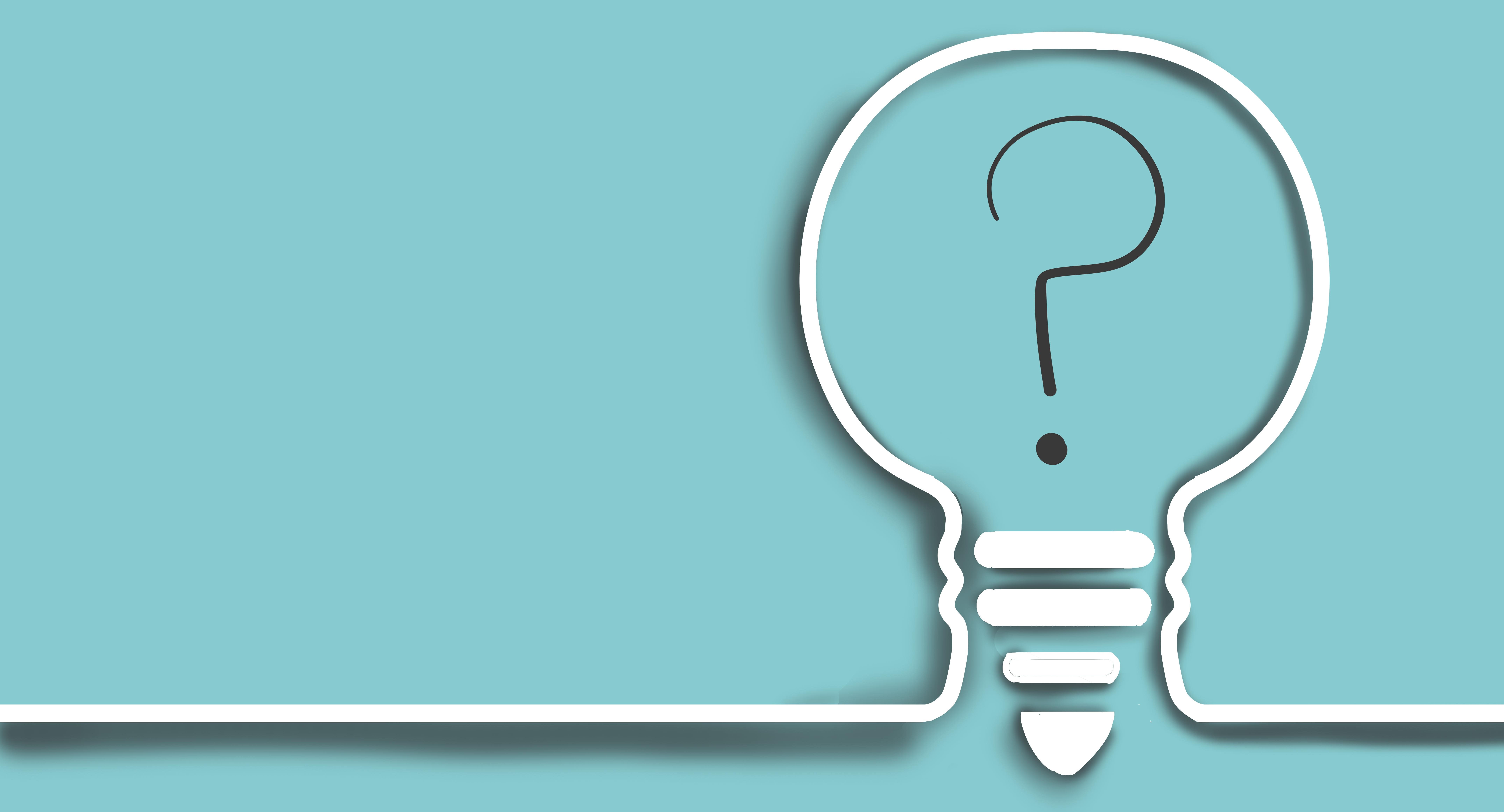 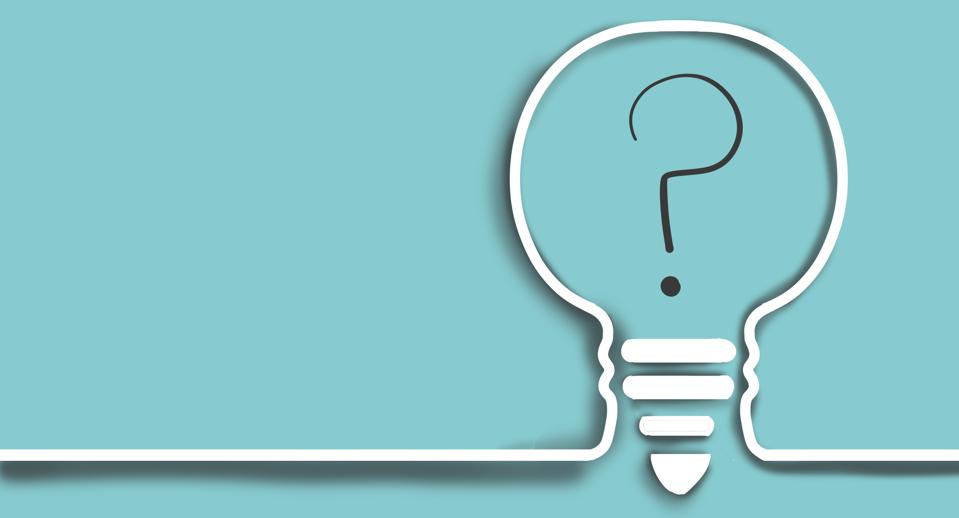 PPP borrowers and their advisors are scrambling to determine how to manage their businesses and expenses to best facilitate loan forgiveness to benefit their businesses and employees. These two objectives are sometimes at odds, and the new 24-week testing period election, which most borrowers can meet, will have a powerful impact on business conduct.

This decision does not need to be made by borrowers until the Application for Forgiveness is submitted, and most borrowers are well advised to consult with a CPA or other qualified advisor before turning in the forgiveness application.

We will be discussing this topic in a free webinar entitled, “8 or 24: How Can I Get Forgiveness Without Spending More” on Monday, June 22 at 4:30 PM EDT.  If you would like a free invitation to the webinar, send an email to agassman@gassmanpa.com and write “8 or 24” in the subject line.

The Advantages of Using an 8-Week Testing Period Include the Following:

1. The loan should be forgiven faster because the application can be filed immediately after the 8-week period, as opposed to waiting until the end of the 24-week period or whatever longer period of time that might apply as described below.

2. It will be easier for many borrowers to be fully staffed for 8 weeks versus 24 weeks, so as to not have a reduction in their forgiveness amounts under the rules referred to below.

3. Applying earlier allows the borrower to use the SBA’s rules and interpretations that apply at the time the application for forgiveness was filed. These rules have developed in an unpredictable and often anti-borrower manner, so a borrower that is able to have most or all of the PPP loan forgiven will be well advised to file sooner rather than later to get this out of the way.

4. Borrowers who may need to maintain lines of credit or get subsequent loans will be impeded to the extent that lenders are concerned that it is unclear how much forgiveness will be obtained. Until the forgiveness application has been blessed by the bank and then by the SBA, the borrower cannot be absolutely sure that the loan will be forgiven.

For example, if the initial loan application was inaccurate or the borrower did not qualify for a technical reason, such as the borrower doing something illegal, or if the borrower was a felon whose crime was committed less than a year before the Forgiveness Application was filed, then the loan will not be forgiven and would need to be fully repaid.

There is still uncertainty as to whether a borrower that elects to use an 8-week period at first can switch to the 24-week period as a backstop if the SBA audits the loan and does not allow all of the expenses paid or incurred in the first 8 weeks to be counted towards forgiveness. Time will tell whether the SBA will permit the election to be changed once it has been made.

The Advantages of Using a 24-Week Testing Period Include the Following:

1. More of the loan amount can be spent on payroll, state and local payroll taxes, W-2 wages, group health insurance, and retirement plan contributions to receive full forgiveness. This will benefit many bars and restaurants, given that they will have much lower numbers in regard to hours worked by employees per week on average.

Most bars and restaurants in this situation will be able to receive full forgiveness because they would be able to qualify under one or more of the exceptions for maintaining the same number of employee hours.

These exceptions include the following:

2. There will be more certainty as to what the law allows and does not allow a few months from now, although we may not like how the laws evolve.

3. Some borrowers also have other debt and creditors, landlords and suppliers that they may be negotiating with to reduce rents or other obligations, and may use the amount of PPP debt they have as a negotiating tool by telling whoever they are working with that “I already owe over $XX dollars to the SBA and others, and cannot be sure that my PPP loan will be forgiven. Do you want to accept $YY dollars now, or wait to see if I can pay you at all later?” In addition, having PPP debt in place and not forgiven may be useful if the borrower may file for bankruptcy. Borrowers who may not survive the crisis financially should consult with an experienced bankruptcy lawyer before making this decision. They may be better off by not applying for forgiveness so that non SBA creditors are less likely to spend time and money chasing assets that would have to be shared with the SBA. Taking actions like this could implicate criminal statutes, so consulting with competent legal counsel is essential.

4. There is more time to speak with advisors and plan with a 24-week period. This increased time could save borrowers money and allow for greater loan forgiveness.   And conservative borrowers who will not be harmed by waiting to have confirmation of forgiveness can see where they stand using an 8 week period versus a 24 week period at the end of 24 weeks and determine which period is best and safest to use.

If you would like for us to address a specific question relating to this topic please feel to put “8/24 question” in the subject line of an e-mail to agassman@gassmanpa.com and I can make sure it is addressed in the Webinar or thereafter.